By Bella Crowe (Nourish Scotland) With the political parties releasing their manifestos, Nourish Scotland tell us what is really needed to make Scotland a Good Food Nation. 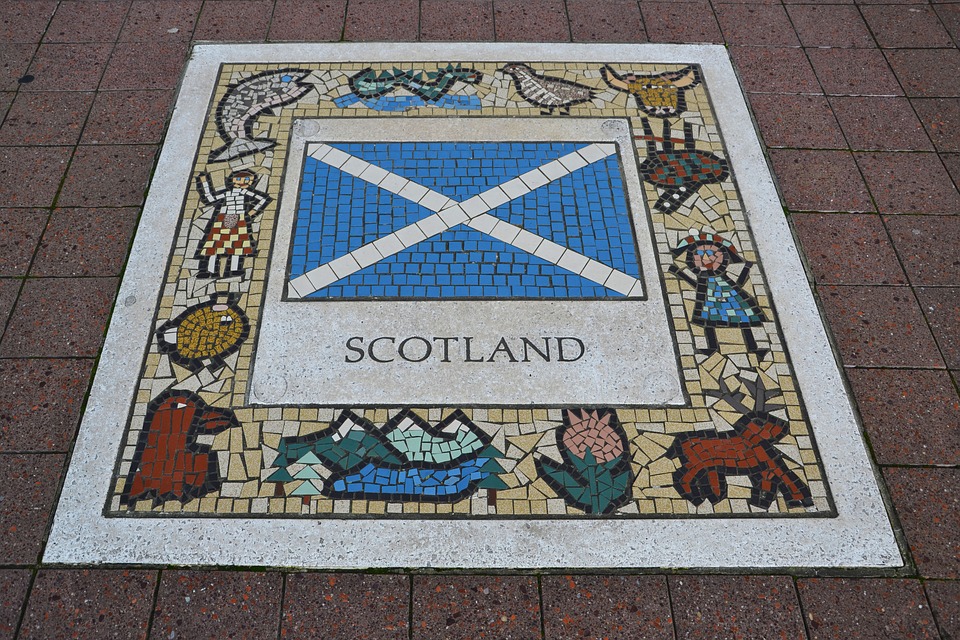 Last Wednesday the SNP launched their manifesto. In the mix was a commitment to introduce a Good Food Nation Bill “to draw together all aspects of the Scottish Government’s work on food and drink – including food standards, public procurement and food waste.”

Scottish Labour have also signaled that new legislation on food and farming will feature in their forthcoming manifesto.

Nourish Scotland, as part of the Scottish Food Coalition, have been calling for framework legislation to transform the food system, and it’s great to see cross-party agreement on the need for change.

The question now is how to ensure that this legislation facilitates the transformation of the food system we so desperately need.

We’re talking about making the right to food a reality, so people are not condemned to food insecurity and reliant on food banks. We’re talking about an agroecology revolution, so we halt the degradation of our soils and limit the greenhouse gas emissions from agriculture. We’re talking about measures to transform our food environment so it is easy and normal to have a good diet. (We could go on and on…)

However, legislation to underpin changes in programmes and policies will not be enough. At the heart of new legislation must be changes in governance, accountability and scrutiny.

If we are going to create a food system centred on the well-being of people in Scotland, it must involve people in Scotland. Certainly this means support for communities to grow food, as has often been mentioned, increasing urban and peri-urban food production, support for progressive food businesses and investment in infrastructure to shorten supply chains. But fundamentally, it means a real commitment to democracy in our food system.

In the absence of government leadership, an industry-led vision of the food system has been functioning by default. Our food system is orientated around companies maximising profit, rather than feeding people well. We believe that a transformation is long overdue, and that it is through politicians collaborating with civil society in the design and implementation of food policies that we will create the best result.

We can’t afford to get it wrong. Every day 48 people get diagnosed with diabetes in Scotland, farmers and food sector workers struggle to make a decent living, our natural resources are depleted further and we are contributing to climate change.

Cities such as Toronto and countries like Brazil are already showing what can be achieved through the co-production of food policies.  At Nourish we feel that the recent commitment from major parties to new legislation offers a real opportunity to create a fundamentally different food system in Scotland, but if we are going to create something that works for the majority and not the minority, we need everyone’s voices to be heard.

You can get in touch if you are interested in getting involved with this campaign to use new legislation to create a socially and environmentally just food system. (And sign up for Nourish Scotland’s newsletter to keep up to date with developments.)

This article originally appeared on the Nourish Scotland website.

Outlining the case for less-intensive, smaller scale approaches in Scotland, such as crofting […]

Switzerland is well known for holding referendums. A new one that’s coming up asks for a change in subsides to farmers, towards supporting more ecological priorities. If the Clean Drinking Water Initiative passes, payments will go to farmers who don’t use pesticides or antibiotics, and who carry lower livestock numbers  on their farms. Klaus Lans has more. […]

Good food initiatives from around the world

We are fed up - Europe’s biggest gathering for fair and agroecological food systems will be happening digitally in 2021. Join in or become a contributor yourself!