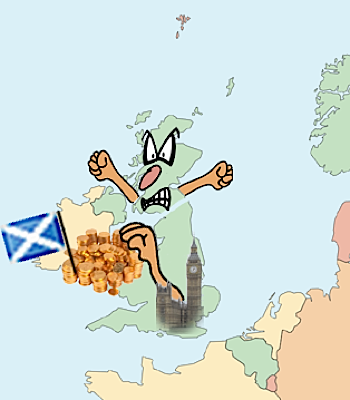 In November the Scottish government wrote to every farmer and crofter in the country, to explain the impact of cuts to the Scottish CAP budget. As well as changing the way CAP funding is paid, there is less to go round after a negotiating carve-up in which top-up Pillar I earmarked for Scotland was redistributed across the UK.

Scottish rural affairs secretary Richard Lochead explained that: “As a result of the dreadful deal negotiated by the UK government, Single Farm Payments in Scotland will be reduced by an average of 12% compared to last year. Had Scotland received the EUR 223 million convergence uplift, the financial blow to our hard-working farmers and crofters would have been lessened.”

In a bid to reduce the effect of so-called “slipper farmers” and get as far a deal as possible for genuine farming activity, Lochead has chosen to regionalise payments in Scotland. Having written to farmers informing them of the regions to which they have been allocated, the minister is inviting those with queries to contact their local RPID offices as soon as possible.

“I have also put more of our budget into coupled support payments for beef and sheep producers and I am taking firm action against slipper farming through implementing the Scottish Clause and other measures available to me,” he added. In addition, new entrants going as far back as the original single payments reference period and who were completely or partially excluded from Single Farm Payments will get Basic Payments at the regional average from the outset.

“This approach will immediately address the unfair treatment faced by hundreds of farmers over the past few years, whilst respecting the strict conditions contained in the EU regulations. It will honour my commitment to give new entrant farmers fair treatment from day one of the new CAP,” Lochead observed.

Since any hopes of a simpler CAP have sunk almost without trace, Lochead is promising to ensure farm payments are made promptly. “The Scottish Government has a strong track record in making farm payments on time or ahead of deadline – with typically 90 per cent of farmers receiving their SFP by the end of December – and that is what we are aiming for this year.” 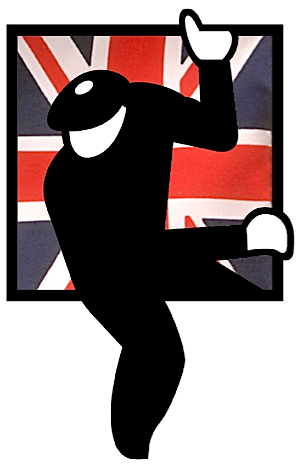 At a time when some European Pillar I rates per hectare are rising with convergence, Scotland’s 2019 allocation will go down to EUR 128. This will leave Scotland with the lowest hectare rate in Europe, as Latvian farmers will see convergence taking their rates up to the EUR 196/hectare target figure. Fancy footwork by Westminster has ensured that farmers south of the border will get EUR 225/hectare, nearly double the Scottish rate. Westminster’s decision to share out Scotland’s external convergence uplift between the four home nations will cost the Scottish economy an estimated EUR 187 million, leaving farmers with just 16% of the Pillar I uplift funding allocated by Brussels.

When Pillar II payments are converted to hectare equivalent rates for comparison, it is easy to understand why successive English farm ministers have been so keen on modulation, the migration of Pillar I money to Pillar II. The UK has the lowest member state Pillar II funding in the EU. At EUR 20/hectare the UK pays its rural communities little more than a quarter of the EU average of EUR 76/hectare. Scotland’s Pillar II rural development is funded at EUR 11/hectare, barely half the UK average rate.

While Scotland will receive EUR 477.8 million of Pillar II funding for 2014 – 2020, this represents a 5.5% decrease in real terms compared to the purchasing power of EUR 443 during the 2007-2013 CAP cycle. The range of funding value is incredibly wide, too. Arriving as a new member state, Croatia’s Pillar II support is equivalent to EUR 250/hectare, more than 20 times that anticipated in Scotland.

CAP greening and new supports on agenda for Council

A new package of supports and a first year review of CAP greening are two of the key items on the agenda for the Agriculture and Fisheries Council meeting on Monday 18th July in Brussels. […]