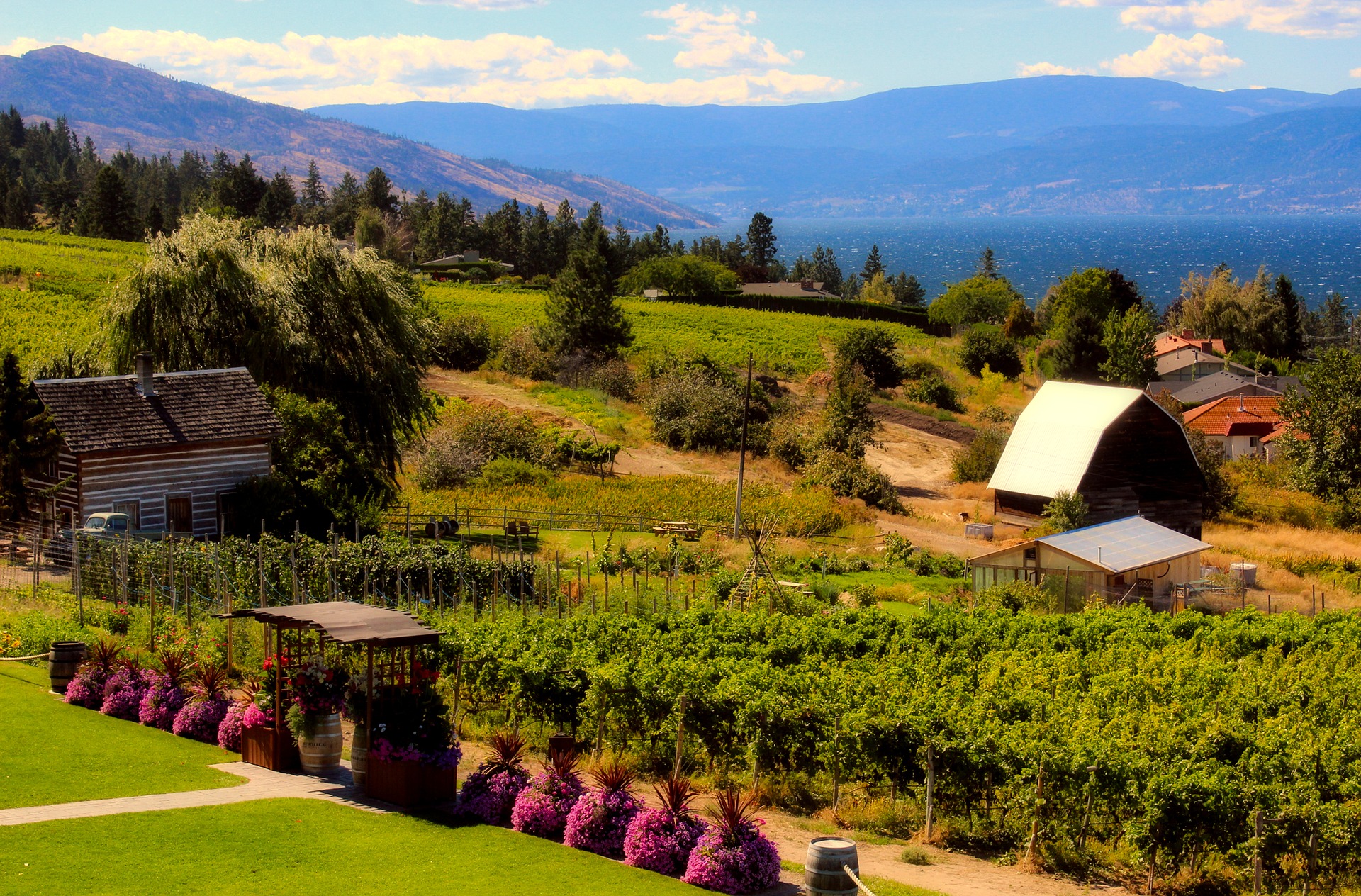 Across the continent, rural communities are struggling with  the effects of depopulation. Young and new entrants to the farming sector are crucial to keep rural areas lively and further agroecological practices on small farms, diversifying the sector. They often have a tough time to get on their feet, in an area dominated by Big Ag. French NGO SOL – Alternatives Agroécologiques et Solidaires – set up the Small Farms International project in 2016 with the sole aim of supporting small farmers, particularly those new to the job. Programs manager Audrey Boullot reports on their developments.

Small and medium scale farms, which represent the majority of farms in Europe, have a decisive role in rural areas that needs to be recognized. They are labour-intensive, supply quality food at local and national levels and contribute to biodiversity and other important activities in the wider rural economy. Despite some recognition of the importance of small scale farming and of agroecology, small farms are struggling to survive. The number of farmers is dwindling year on year and it is a challenge for newcomers to begin this work.

Permaculture, agroforestry, crop livestock farming and bio-intensive farming inspire newcomers to turn to agriculture to make a living. However, adequate training in these skills is still very rare which makes learning such practices very difficult.

Starting or taking over a farm is an adventure but it is a difficult work that requires intensive field knowledge that can only be obtained through on-the-ground training and years of experience. It is difficult for new small farmers to gain access to land and public subsidies are not at all adapted to small farm development. Furthermore, there are inequalities in land accessibility between territories.

Helping newcomers to start their own farm or take over an old one is thus a real challenge. Public policies to help develop alternative agricultural models in France are poor. It is in this context that SOL developed the 2016 Small Farms International project. SOL is a French NGO which has worked since the 1980s in partnership with civil society organisations to implement a new development paradigm based on the fulfillment of the basic needs of human beings especially small farmers in respect to nature preservation.

Small Farms International aims to emphasise agriculture’s societal role. Agriculture has economic, social and environmental significance. The project is being run in France, India and Senegal, in partnership with three local organisations in each country.

Emphasising agricultural innovation and know-how exchanges, its goal is multiple: to experiment and take ownership of sustainable, livable and reproducible agroecological models that favour farmers’ autonomy, biodiversity (especially through the conservation of native seeds) and to re-create the linkages between citizens and farmers through sensitization and promotion of short distribution channels.

From production, selection and multiplication of their own seeds to production of their own food though agroecological practices, this project addresses the entire chain of a farmers diverse activities with the goals: economic self-sufficiency and ecological efficiency.

SOL and its partners develop on-farm trainings for agriculture newcomers in a network of small agroecological farms. This is to help them understand the reality and diversity of daily life for a farmer, and to learn the essentials for their future work. They also train future farmers to seed conservation and multiplication of native seeds so that they promote cultivated biodiversity in their future farm.

Finally, they raise awareness to the issues faced by small and medium farms in France and at the international level, as well as to the links between agriculture, food, health and the environment through different events, campaigns and field visits.

In two years, SOL and its partners (Ferme Sainte Marthe Sologne in France) have trained more than 30 future farmers on a network of 7 training farms.  They are connecting their work with other organizations working on these issues, such as the InPact network, in order to exchange experiences and ideas, and create common ground that will enable them to advocate for a public support to such initiatives.

This type of project, and the positive feedback it has received from the general public in France, highlights the need to support small farmers and newcomers to build food systems that can meet environmental preservation, ensure farmers prosperity, and provide healthy and accessible food products to all citizens. However, whether or not we will succeed this transition will depend on all the actors’ involvement. As of yet appropriate public policies which support such initiatives are scarce. 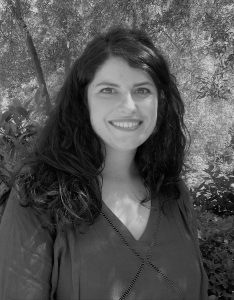 Audrey Boullot is Program manager at SOL, Alternatives Agroécologiques et Solidaire since 2016 coordinating the organisation’s projects in partnership with local organisations in France, India and Senegal. Prior to that she had  worked for 2 years in international contexts in France, in India and in Costa Rica on sustainable development projects related to rural development, agroecology, economics of food security and  environmental education.

Audrey is graduated with a MS of International Affairs, International Development at Sciences Po Paris after a double degree in Sciences and Social Sciences with Pierre and Marie Curie University inluding a one year exchange program at St. Xavier’s College in Mumbai (India). She also holds an advanced master in Agroecology from AgroParisTech.

Country girl becomes city girl with a background in climate change and environmental activism – and then becomes a cattle farmer? How did that happen? Meet Sineád from Mayo…… […]

Far from the stereotype of the solitary farmer, Marion and Benjamin make a conscious effort to get farming out of its bubble. It’s the only way they’ll shift mentalities, they believe. The two farmers, who are associates in a cooperative mixed farm in Brittany, also open up on the thorny issues of unpaid activism, taking holidays as a farmer, and feeding the community versus feeding the world. Part 2 of an interview with Valérie Geslin. […]

“Uniformity is not an option – Viva Biodiversity!”