Two recent publications on Soil and Cities  and on the effect of Roundup on soil microbiota show just how important and delicate that dirt beneath our feet is. 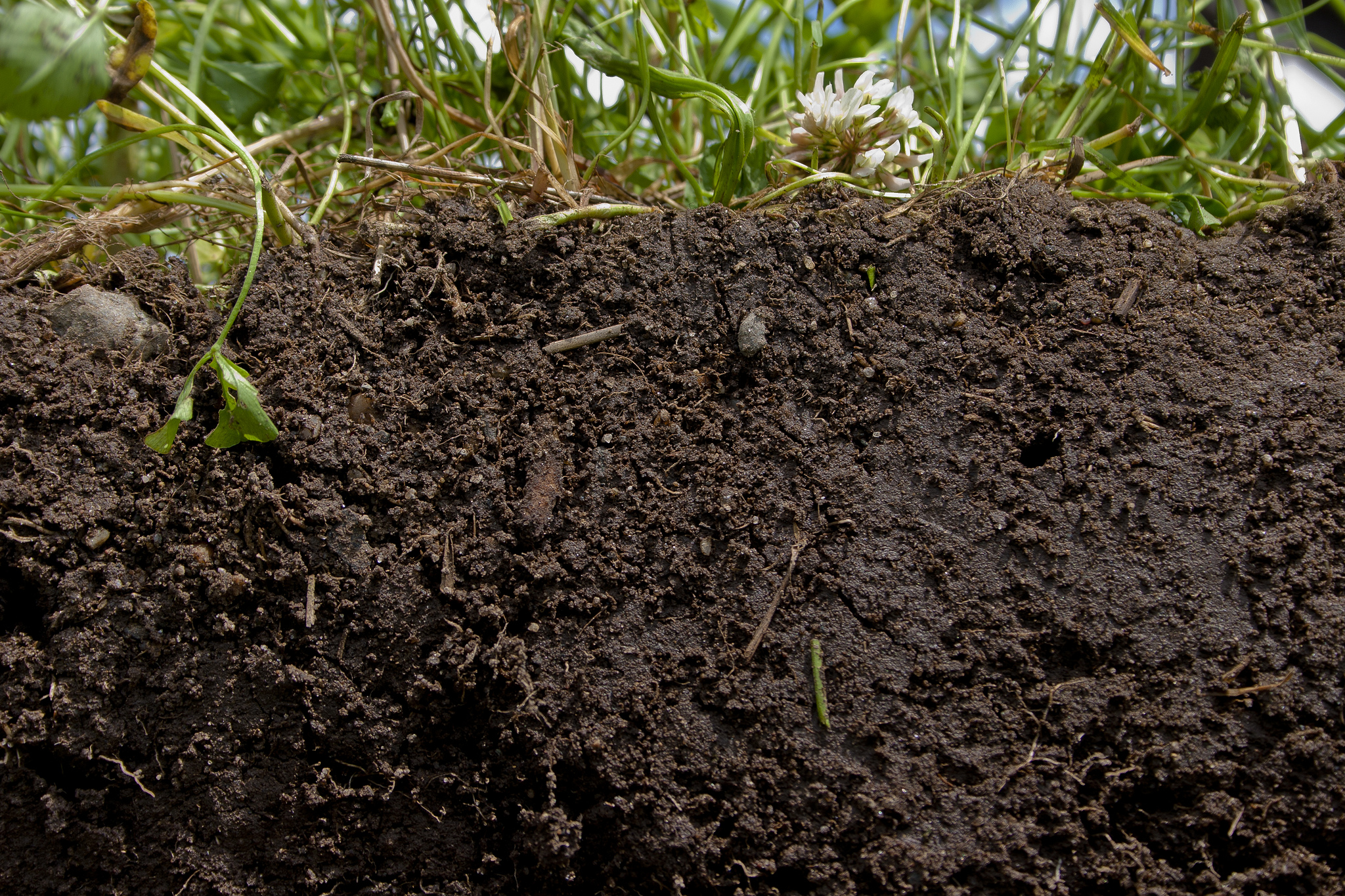 The European Environmental Agency report, ‘Soil resource efficiency in urbanised areas: Analytical framework and implications for governance,’ emphasised how “soil is a core component of the land system and plays a central role in the functioning of our ecosystems. Humans derive a range of valuable services from soil, although the contribution of the soil resource is often indirect and somewhat hidden.”

Thus they argue “policies and regulations for urban areas, including those that apply to spatial planning, should ensure that soils are protected in the interest of the public, based on “a sound understanding of the functions and values of soils.”

In addition to its ecological and economic benefits, the soil’s value to fulfill human needs should also be considered.

Other key recommendations include:

“Soil should be seen as a limited resource and not as waste. Soil management, including its reuse and recycling, should be an integral part of city planning and construction projects. High-quality soil within urbanised areas should be protected for possible agricultural use.”

“More information and knowledge is needed for city planners, to raise awareness of the use value of soil towards building a green economy, supportive of human well-being and ecosystem resilience. A local or place-based approach to soil use and management should be adopted, making the most of an area’s inherent features.”

If that’s what should happen when considering what’s best for the soil, a new peer reviewed study suggests what shouldn’t happen: spraying Roundup.

This new research published in Environmental Science and Pollution Research, found that the Roundup herbicide kills soil microbiota at concentrations 50 times lower than the level typically used in agriculture.

Claire Robinson, writing about the research in the Ecologist warned that “The commercial formulation of Roundup proved to be much more toxic than glyphosate alone, highlighting once again that the additives are not inert and must be taken into account in the evaluation process.”

“These data are likely to call into question the principle of substantial equivalence, on which the evaluation of all agricultural GMOs in the world is based, and which is used to declare that foods derived from a GM plant are as safe and nutritious as those from the corresponding conventional plant.

“Since this principle relates to food (that is to say, the end of the chain), it should also take into consideration the conditions experienced by the plant. But a plant tolerant to a herbicide has not experienced the same conditions as its conventional counterpart, since the former is sprayed with herbicide that can accumulate in its cells.

“Surprisingly, in the case of GM Roundup-tolerant plants (80% of agricultural GMOs), substantial equivalence does not take into account any effects due to the presence of the herbicide and its residues. Our studies show, however, the point at which it would be appropriate to take these aspects into consideration – the interaction of the chemical herbicides with respiratory and energy functions that can cause severe malfunctions of the general metabolism.”

Read all ARC2020 articles on pesticides