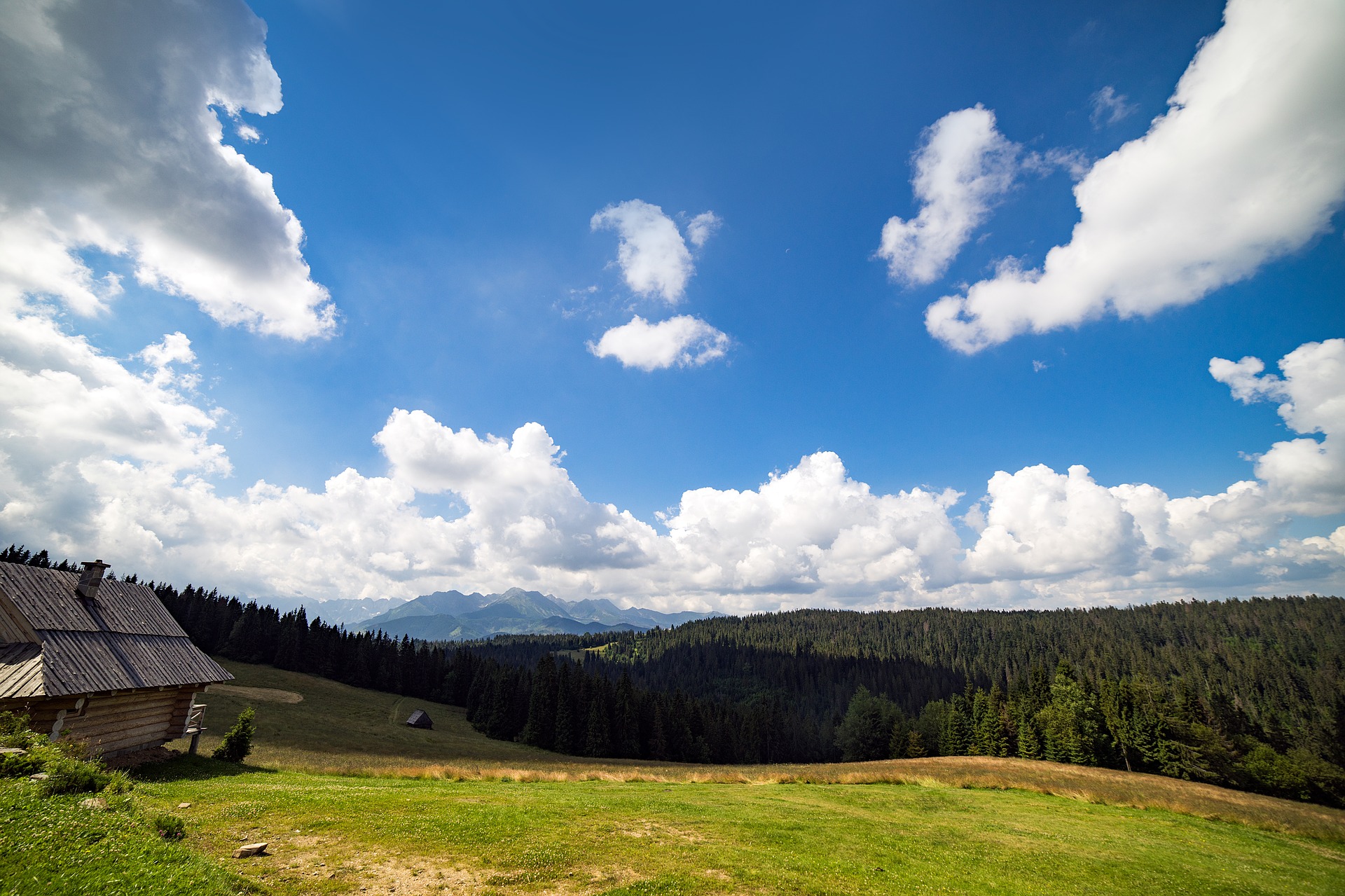 There has been unrest in rural communities across Poland for some years. Land prices have increased dramatically and despite a moratorium on foreign land purchasing, foreign entities have found a way to buy land. Polish farmers are despairing and protesting en masse. Hans Wetzels reports from Poland on land grabbing.

It’s a sunny day in the Polish countryside. Farmers are preparing their fields after a long and harsh winter. Jarek calmly manoeuvres his green Mercedes between the potholes in the road. On his own farms he grows potatoes and sugar beet, he explains in broken German. He is planning on expanding his farm, but he can’t.

An influx of foreign agricultural capital is putting tremendous pressure on the Polish land-market, driving up prices. Local henchmen are employed to get their hands on the cheap Polish farmland. “It’s getting increasingly hard for Polish farmers to survive,” Jarek says, “Poland has a lot of fertile soil but increasing swathes of that are being swallowed up by companies from Denmark and Germany.”

Life in West-Pomerania is quiet. Small villages, churches and birch trees line the hilly landscape. Farmers still sell raw milk straight to customers and meals are mainly homegrown, Jarek says with a sense of pride. But this pleasant quiet is coming to an end.

In recent years, in particular since joining the European Union, foreign companies have increased their share of the land of the countryside. At accession the Polish government managed to get a twelve year postponement of the EU demand to liberalize the land market. 2016 marked the end of that moratorium on land and since the years prior, unrest has been sweeping cross the countryside. Farmers put up roadblocks and have been marching on the government in Warsaw. Thousands of tractors jammed the streets in the Polish capital in the biggest ever farmers’ protest in Poland.

While the free movement of labour and capital means Poles can work and invest in western Europe, the economic flows go the other way too. Indeed, its about more than just the EU:

“Since the European borders with Ukraine opened up, Poland has been inundated with cheap grain from the east while companies from the west are trying to buy land,” Jarek explains, “Polish farmers are unable to compete, lose their land and move to Germany where they end up harvesting onions that are then shipped back to Poland. This agricultural model is completely absurd.”

In 2015 a shockwave went through the EU when the Polish elections were won by the right-wing nationalist party Law & Justice (PiS). The tensions in the countryside had been a decisive factor in the electoral victory of the populists, analysts argue. One of the first actions of the new nationalist government was to pardon the farmers arrested during the protests and to extend the moratorium on land sales.

Edward Kosmal is chairman of the agricultural wing of the influential Polish union Solidarność and has been involved in the protests since the beginning. A small group of union members have gathered in a kitchen in the village of Świdwin. Chickens are scurrying around the courtyard outside.

Kosmal is extremely worried about the degree of land-concentration in this area. “A big part of West-Pomerania is already in foreign hands,” he explains. “There is this one Danish pork producer who imports piglets from Denmark and grows them here because they can produce the feed cheaper in Poland. That company alone operates thirty-thousand acres of land. After the pigs are slaughtered the meat is shipped right back to Copenhagen.”

When the Soviet Union collapsed, the once collectivised Polish farmland was distributed among villagers. Ever since, foreigners ostensibly could not buy Polish farmland. That was how the government wanted to protect Polish farmers from the firepower of foreign capital.

Nonetheless, foreign capital found its way into Poland. Kosmal alleges that agricultural firms from different EU-Member States and the US use all kinds of long-term lease constructions to circumvent the ban on land sales, or use Polish subsidiaries. It is also alleged that payments are made to allow front people to outbid their fellow villagers when the land agency of the government is selling off state-owned land:

“That way prices rise and when harvests disappoint, Polish farmers immediately run into trouble with the bank,” he goes on, “Often they can’t pay their debts and have to sell their land. In situations like this foreign investors are always first in line to strike a deal.”

Part 2 looks at the EU accession agreement and the limitations it has placed on Polish farmers. 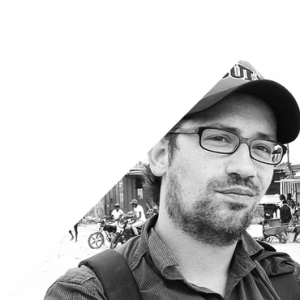 From a central and east European perspective, equalisation of CAP payments between all member states is long overdue. What is the background to this expectation, and how likely or desirable is it now, with Wojciechowski as Commissioner?  […]