What’s on the menu for the Swedish Presidency of the EU and the issues that will be driving the first half of the year? We’re welcoming in 2023 with complaints of tight budgets, legislative quagmire, and a return of new genomic techniques and carbon farming. Ashley Parsons reports.

The Swedes Enter the Room

Igor Sarkissian, a Policy Analyst at One Policy Place, remarked that he “could not help to notice that the upcoming Swedish Presidency presented a 34-page long document to detail its priorities. That’s 29 more than the document introduced by their predecessor.”

This figure stands to document the ambitions of Sweden to (phrases in bold accentuated by Arc2020): 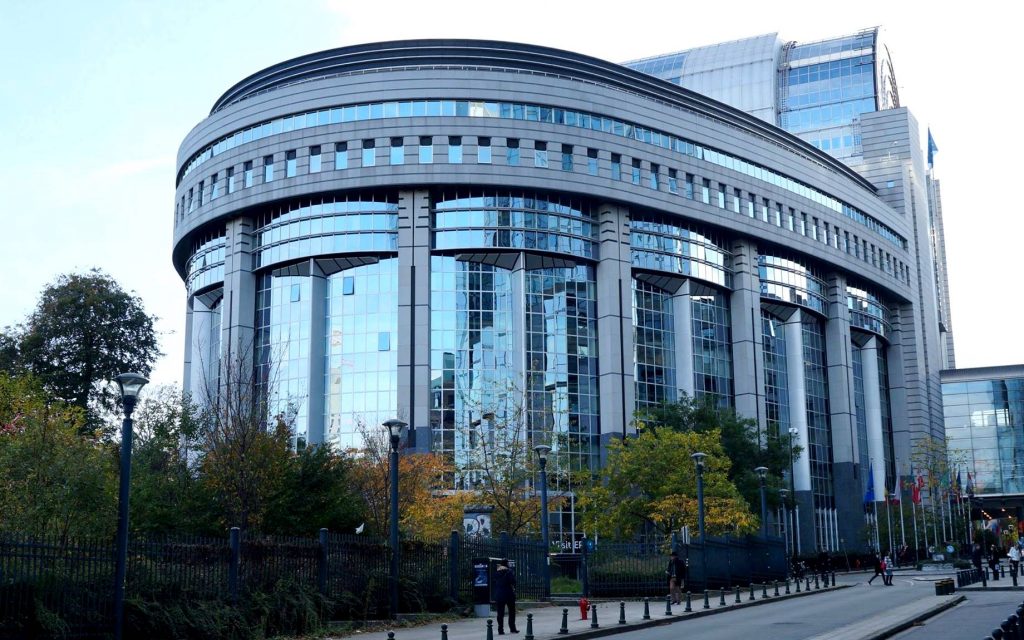 First AGRI Meeting of 2023 and the Verdict is….

That the CAP budget needs rebalancing. One of the biggest takeaways from the European Parliament’s January 9th meeting is that soaring inflation has decimated the CAP budget. Commissioner Janusz Wojciechowski said in the meeting, “If we want to see sustainable development of our farming in Europe, rather than intensive industrial farming, then we need to have another look at the budget, and we need a political agreement on the size of the budget.”

This would require significant political will as additional CAP funding would need to be found somewhere in the agricultural sector’s portion of the EU budget. At present, all the levers in the current framework created to reducing the impact of high inflation have already been used. This could be addressed as early as the second quarter of 2023, as the multiannual financial framework (MFF) has a revision scheduled on the calendar already.

The question then if budget is found to increase CAP funding is to whom exactly would that additional funding be dispersed and how will that decision be made? Farm incomes are at an all time high, even with higher costs and lower productivity. So, will farmers get more cash and which ones?

Certainly, there are many carry over issues from 2022 that we’ll be seeing a lot of in 2023: the SUR regulation on the sustainable use of pesticides for one. In December the regulation got sent back to the starting blocks by the submission of a formal request for an additional impact assessment. The European Commission must now prepare a new so-called impact assessment within 6 months, although it has already prepared a similar assessment once. Ireland has opened a public consultation for the subject (open until January 20, 2023), but to our knowledge no other MSs have done so at this time.

The dossier on new genomic techniques (NGTs) is scheduled to be reopened in the second quarter of the year, and with it likely controversy. The decision to be made: whether to loosen up the rules regarding NGTs. Previously, they have been lumped in with GMOs and GMO legislation. NGT proponents seek for the technology to be viewed as aligned with faster selective breeding processes rather than GMOs. But environmental advocates are already speaking out against it and say that genetic engineering under another name is still genetic engineering.

And if GMOs and biotechnology seemed space age enough, why not go back in time? Like back to when the carbon human activities released into the atmosphere was safely stored away. Carbon farming is gearing up to be a hot topic in 2023. The specificities of a pan-European carbon farming program that is broad, comprehensive and efficient are not yet clear. Watch this space for our upcoming report.

Speaking of carbon, reporting for the Carbon Border Adjustment Mechanism (CBAM) will start taking effect in 2023. This will levy a tariff on imported products with a high carbon footprint, like cement or electricity. But, to the outcry of EU agrifood, the mechanism also includes fertilisers. Although the actual tariff will not take effect until 2026, in a world where fertiliser prices more than doubled from September 2021 to September 2022.

Food security will remain a hot topic, not just because of immediate pressures due to the war in Ukraine. A report on drivers of food security released by the Commission on the 4th of January concludes that “the ability to ensure food security in the longterm requires policy interventions that reinforce sustainability and resilience of the food system in view of the pressure on climate or natural resources.” May 2023 therefore be the year that these policy interventions find concrete footing.

Food Security at the Crossroads: an Exhausted Model or a Sustainable One?

New research into the resilience of CAP and national agricultural policies have found a bias ‘stabilising the status quo’ rather than encouraging farming to adapt to the myriad of challenges it faces. […]