An old friend -  CAP, the Common Agricultural Policy - may be about to retire. Well, the writing on the walls of those corridors of power in Brussels and beyond suggest so anyway.

Consider the context: massive cuts in the agriculture and rural administration of the Commission; the lowest prioritisation in the Juncker cabinet agenda; a mere communication by Commissioner  Hogan rather than the usual mid-term review; talk of a move of CAP money to external security and migration policy; no momentum among the member state's agriculture ministers to work on any short term improvement and adjustment to a radically changing market and policy situation any more.

Agriculture, food and the rural seem to have been placed at the back of the queue.

So where is the energy and vision to re-imagine how we share our daily bread? And can we re-envision what has been, until now, one of the core tenants of this process called European integration - in its social, historical, political, cultural, and economic manifestations? Is agri-food and rural policy being treated as a twilight after-thought - fading away as more pressing considerations come to the fore?

We saw this dynamic start at the end of the so called CAP reform process, when re-nationalisation began to emerge – Member States could opt for this or that if it suited them – for example on Ecological Focus Areas. If anything was supposed to be common, it's greening and Pillar One direct payments. And yet, then and even again in recent weeks, we’ve seen an a la carte approach to this supposedly core part of farming payments and public goods.

Was Cork 2 – the 20 year follow up to the first Cork rural development conference, which led to the second Pillar of the CAP - a revitalisation or a requiem?

So where to now? We need new visions and concepts to enhance our common European agriculture, food and rural policies. How has CAP performed in delivering public goods, from farm incomes to biodiversity to climate change to living rural areas?  Is CAP worth it? What’s next?

We invite you to give your assessment and to share your visions of the EU’s Common Agricultural Policy in these un-common times. To this end, we will host our third debate of the year, following our livestock and milk crisis debates. Join us, get involved, get animated, make a contribution. Let’s critique each other’s contributions and raise our collective games.​

We've asked a lot of questions - give us your answers. Connect with us in the comment section of each contribution, on Facebook and on Twitter - using the #AfterCAP hashtag. If you would like to become a contributor yourself or work for an organisation that would like to do so, get in touch with us via email: communication[at]arc2020.eu . 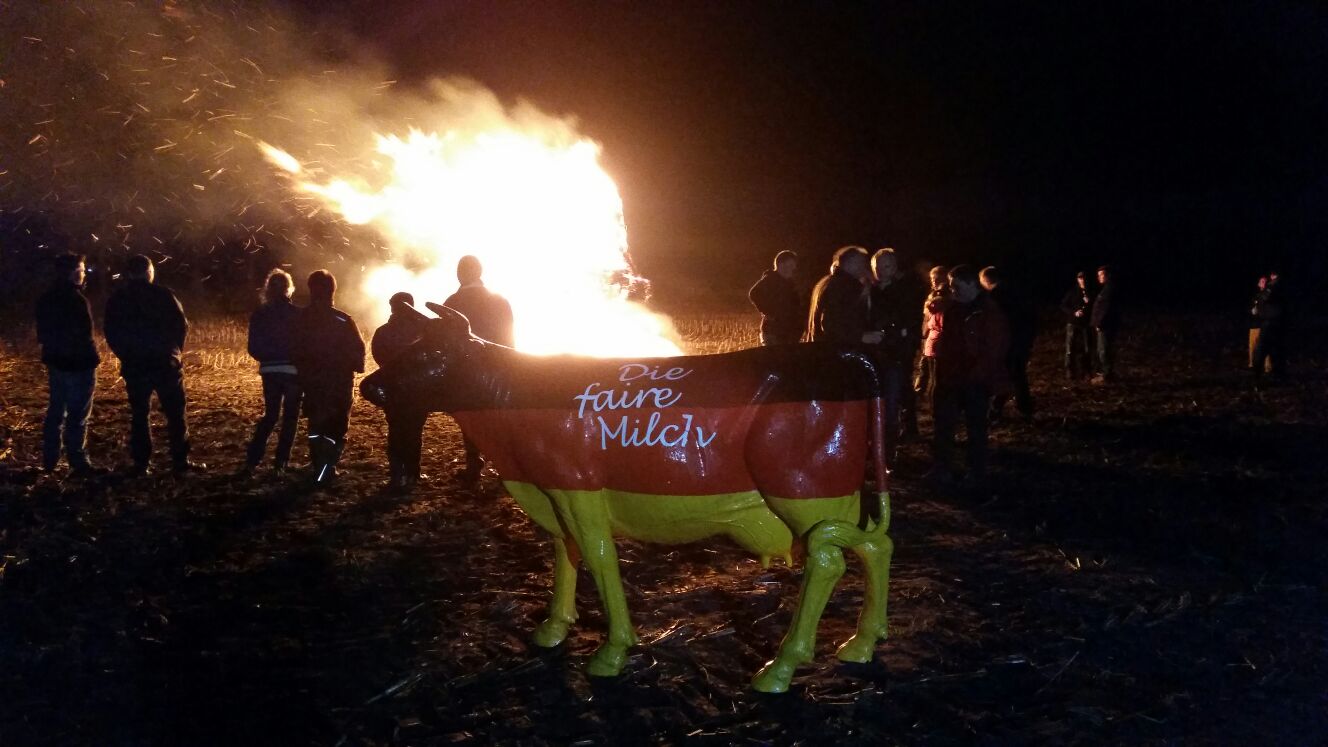 With incomes and milk prices collapsing, Europe's farmers are hit by a milk crisis. The causes, the consequences and most importantly the ways out of the current untenable situation will be explored in our new #MilkCrisis debate over the coming weeks.