As the year draws to a close, from an ARC2020 perspective, what are the highlights and lowlights of 2013? First up, this is perhaps the strongest image we’ve featured this year. It is both a highlight and a lowlight: low because of what’s happening and at stake with fracking in Romania, but high because it shows citizen’s resolve in the face of this threat. 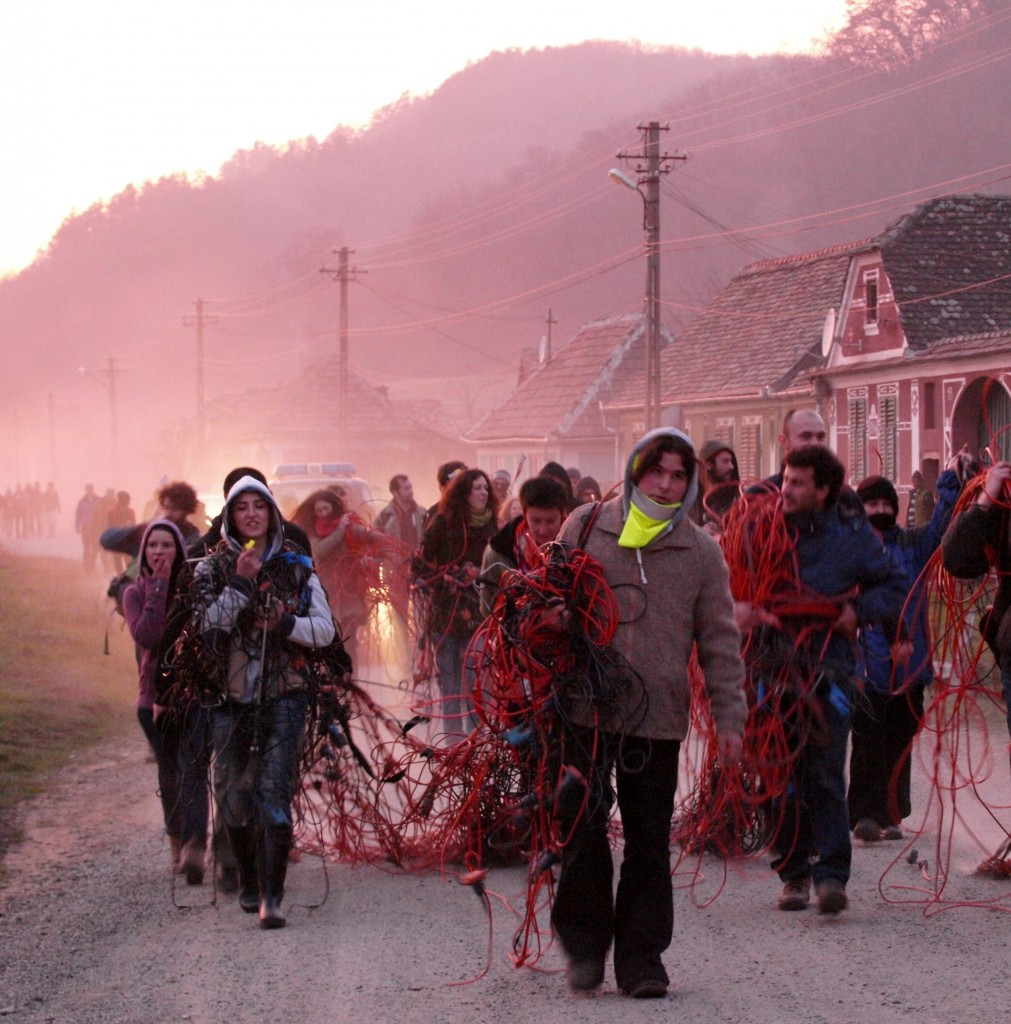 Mark the date down. 1st December 2013. Neonicotinoid pesticides banned. With numerous caveats of course, and with lots of threats on the horizon. Nevertheless, this marks a a very significant date for the environment, and a real achievement for all of us who have worked so hard on this issue. 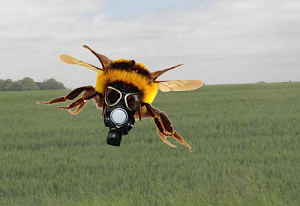 Caveats include the following: they are only banned from use on crops pollinators find attractive; the ban is only for a trial period; no ban on the use of these pesticides in non-agricultural use. Threats include the efforts to sue the European Commission by the manufacturers of these products. And isn’t it ironic how they are still trying to invoke science, even when the EU Commission is also using science? How many sciences are there out there anyway?

There is more to this story and these especially strong and common pesticides. There is the revolving door from Science to the corporate sector; the sheer inefficiency of neonicotinoids –   only 2% of the active ingredient is actually delivered to the plant in seed dressings (and isn’t it a strange world we live in where there’s lots of talk about Integrated Pest Management, and producing more with less, and sustainable intensification, but seeds come pre-treated with pesticides in them?). The story keeps getting worse for neonics too: The European Food Safety Authority EFSA) is concerned now that two of these pesticides  may be harming the developing brains of unborn babies. They “propose that some guidance levels for acceptable exposure to the two neonicotinoids be lowered while further research is carried out to provide more reliable data on so-called developmental neurotoxicity”. 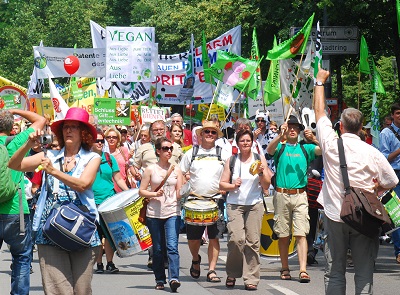 Remember you can still vote for the bee-killers in the Public Eye Awards!

The critical mass and achievements of demos. One of our platform supporters sent us the following, which sums up a lot of what’s great about campaigning for better food farming rural and environmental policies:

Highs were definitely the wir haben es satt demo in January (I was dressed a chicken) and the schnibel disco , – this was great to realise we are not alone in our philosophy but we have massive popular support the ARC crew plus brass band on the boat as we were running to the votes on the day of the votes on march 13 in Strasbourg plenary. My god if it wasn’t for the ARC I’d be having only lows from this last year :) Ta for helping me realise that!”

See here for more on our great  Wietze Action during the Summer.

Honorable mention: our 2000 sq mt project, our cool CAP toolkit and the potential of one aspects of Pillar II of the CAP –  EIPs  – to positively transform rural Europe in 2014 and more especially beyond.

Click below for a December briefing from our colleagues over at ViEUs:

The disintegration of greening and even reform in CAP.

The news on this front got worse and worse  and worse. Trilogue emerged as something of a farce, with the preferences of the Council of Ministers dominating proceedings. Even now, as we are in holiday season, the forces of business-as-usual are trying to sneak more bad news into the CAP ‘reform’ process. There is a move to, incredibly, allow pesticides into EFAs – Ecological Focus Areas. This is happening in the Delegated Acts stage, when only minor changes are supposed to be made in the actual writing of legislation.

But pesticides in EFAs is no minor thing! 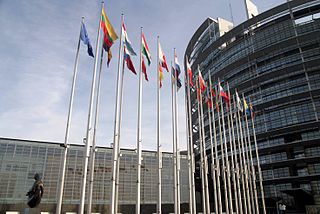 Is this messing about with pesticides in the Delegated Acts stage happening now for completely benign reasons, or is it because its easier to get bad news through when people are otherwise occupied over the holidays? Powerful players can sometimes take advantage of circumstance to force their preferences onto an unsuspecting or less-able citizenry: Naomi Klein’s Shock Doctrine, and the “very good day to bury bad news” World Trade Centre  Spin Doctor furore in the UK show this. Co-incidental or otherwise, the fact of the matter is that it is more challenging to build a campaign around this issue in the holiday season: nevertheless we have time between now and March 2014 to act – so let’s start generating momentum!

Fracking in Romania and land grabbing in Eastern Europe in general; impending seed regulation that may disempower small-scale farmers; the omnipresent fear of the TTIP and the watering down of decades of people and environment focused regulation. Take your pick!

But remember, there is still time to act, to campaign to press and to publicise on all of these issues in 2014.

So enjoy the holidays, build your resolve and remember that our people and the planet need our dogged determination and inspirational acts! And let’s get ready for the 18th January!