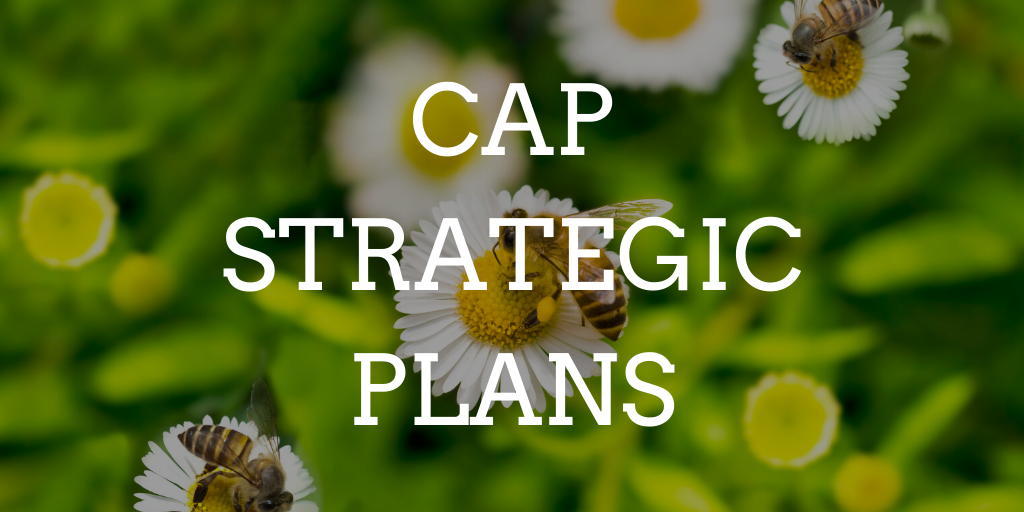 The latest effort at CAP reform from the Commission was supposed to focus on a new delivery model, more environmental ambition, and a performance and monitoring evaluation framework. As the Croatian presidency ends, little progress has been made. In fact, as our CAP Strategic Plans project shows, in many cases, things have gone towards another direction. Matteo Metta reports.

This analysis is based on focus group meetings with national civil society organisations involved in the preparation of CAP Strategic Plans in the Member States, and follows up previous publications about criteria to check the level of environmental and climate ambition and CAP compliance with the European Green deal.

The preparations of CAP Strategic Plans

At Member State level, preparatory activities proceed in line with the progress made in the Council. The following general trends, explained in more detail in our CAP SP series, have been observed:

Some examples of private sustainability schemes are the High Environmental Value certification in France or the Glanbia Ireland Payment to boost biodiversity in dairy farms. Other examples were presented in the European Parliament to lobby/advise the Renew group.

While these initiatives are gaining ground on the assumption that the market can well manage and oversight the environmental sustainability of European farmers, there is currently no evidence or trusted systems in place to prove that this is true or even better than building an effective CAP control and performance system. There are also concern that these private schemes will result in an increase of administrative costs of CAP delivery in terms of double compliance check.

Furthermore, these schemes assume the well-functioning of ‘integrated point systems’ or ‘sustainability performance indicators’. The question is: will they really be less broken or more effective than the current public auditing, monitoring and evaluation of the CAP? Well, considering what is going on between the Commission, the Council and the Member States, and the challenges in building a serious control system and performance-oriented CAP, can we really expect something better from privately managed and certified eco-schemes – supported by public money?

The CAP reform at EU level

In our project on #CAP Strategic Plans, Arc2020 also follows the works in the Council. It might sound exaggerate but, as shown in the progress report about the last six months of Croatian Presidency, there has been little left of the initial Commission proposal for a CAP reform.

With the negotiations on the budget for the MFF 2021-2027 still ongoing, and the two-years transitional provisions almost agreed in the trilogues negotiations, there might be some opportunities to really reform the CAP. However, the progress made so far does not offers high hopes. Paradoxically, looking at points 16 to 20 about the Performance Monitoring and Evaluation framework (PMEF),  the progress report shows that we might even end up with a new CAP which is less performance oriented than the current one. Under the name of simplification, Member States are working hard to undermine the tools for the Commission to steer the policy along the programming period. Additionally, the report explains that Common monitoring and evaluation indicators might be finalised in delegated acts, instead of the basic legislation. The timeline and working procedures for completing this list are still uncertain.

Furthermore, the report shows how the Council is trying to:

Matteo Metta is CAP Policy Analyst at ARC2020. He is specialised in agriculture, food, and rural development policy and evaluation. Matteo is a researcher on the digitalisation and its impacts on agriculture, forestry, and rural areas.

As the last CAP Strategic Plan (Netherlands) has been approved, we launch a report summarising the key aspects of the CAP Strategic Plans approval process that started a year ago. This report is a collection of the work produced throughout the year, a look back on 2022, and what to look for in 2023. […]

An upcoming EU seminar on the potential for results-based agri-environment schemes – or High Nature Value farmland – is happening Thursday, 30th March. In advance, Dolores Byrne outlines the case for HNVf.