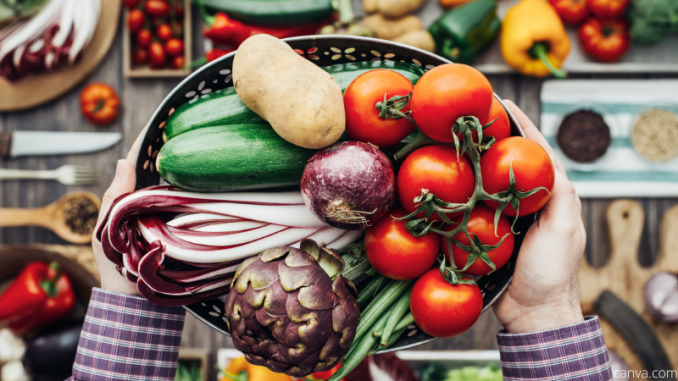 Must we choose between formal market and non-market economies? This is the longstanding Western narrative. But Eastern European food practices tell a different story. Co-author of a new paper that points to tried-and-tested alternatives to the West’s broken food systems, Bálint Balázs makes the case for looking East.

In mainstream media narratives, inspiring shifts to the food system that are deemed of global significance typically occur in North American and other Western contexts. US second-homers resorting to growing vegetables during the COVID-19 pandemic are a recent case in point. A similar approach applies to the international agri-food scholarship, in which agri-food issues outside the West are theorised from the Western perspective and with terminology derived from researching Western food systems.

The ever more pressing challenges to the food system demand a fundamental re-think of the tenets of food system theorisations: Can we create the vantage point for Eastern Europe as a theory generative context for international food and agriculture studies? Can we break food out from food chains, food initiatives or diets?

Insights from the East

Evidence from Eastern Europe reveals a rich diversity of food practices that challenge the normative assumptions and neatly structured explanatory models underlying Western food system scholarship. Much of the contemporary academic literature on Eastern European food practices presents this region as an undeveloped and uninspiring follower of the Western European pathway.

The taken-for-grantedness of this unidirectional development pathway also implies that Eastern Europe is expected to be a mere recipient and testing ground for concepts and research agendas developed in the West.

However, agri-food studies in the West and elsewhere would benefit from the added insights of the Eastern European perspective, derived from research of East European food systems. 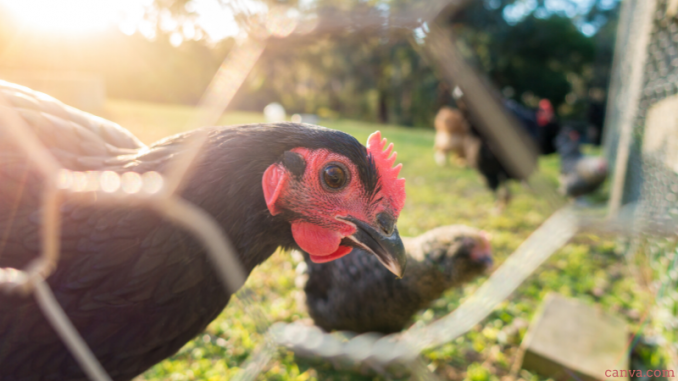 Although household plots persisted to a large extent after the Soviet regime, they represent a tiny share in total farmland in the successor countries. Still, they produced one-quarter of the agricultural output in most Eastern European countries in a symbiosis of small and large-scale farms.

This historically developed symbiosis has been cemented in the former Soviet territories. It builds on productive household plots in coexistence with large state or collective farms where the holders of the household plots often are officially employed.

Similarly, large proportions of these societies are involved in the non-market-based food supply. Food self-provisioning and sharing have become durable components of the informal food cultures that are invisible in statistics.

While community gardening schemes in Western contexts are often associated with younger, educated, upwardly mobile and middle-class people, Eastern European informal food provisioning has been seen by Western researchers as a survival strategy for the less well-off – and thus as uninspiring.

From recent surveys, it is clear that large proportions of people (across the various classes) in Czechia, Hungary and Poland still grow some food in their households.

Wild food use is often regarded by Western food scholars as a marginal practice, despite growing evidence that people in Eastern and Northern Europe often forage a wide variety of species. These food practices cannot easily be reduced to value chains, alternative food initiatives or sustainable diets. They are all comprised of meanings that go beyond the conventional food system terminology and are rooted in the surrounding contexts.

The above-mentioned case studies suggest that research on agro-food systems and food-related practices in Eastern European countries could productively inform broader debates on environmental and social sustainability. These practices are located either outside the market or at the intersection of the formal market and non-market economies, often beyond both the state and institutions of civil society. They invite us to reconsider the implications of everyday practices for sustainability and resilience, work and leisure, wellbeing and good life.

In our paper “Thinking food like an East European: A critical reflection on the framing of food systems”, instead of dismissing Eastern European food systems as textbook case studies of undeveloped, traditional and hence uninspiring systems, my colleagues and I adopted an Eastern European perspective to study these food systems. This perspective enables us to move away from a unidirectional development path and to acknowledge the diversity, resilience and unintended but real sustainability of the Eastern European melange of formal and informal food systems.

The paper spotlights food practices that cannot easily be reduced to ‘food chains’, ‘food initiatives’ or diets. It recognises meanings that go beyond the conventional food system terminology and are rooted in surrounding contexts.

Our research indicates that insights into Eastern European food systems can enrich research in the areas of food and agriculture studies around the world.

Undaunted by the challenge of growing grapes in rainy England, the family-run Aldwick Estate turned to wine production as a way to improve soil health. Ursula Billington spoke to the wine growers about fungicides, inspiration from France, and the future of wine-making in the UK. […]

We’re back on Ciasnocha Family Farm, where Mateusz is counting his blessings after a fruitful season of experimenting and investing on the farm. Luckily he found time to travel beyond the farm gate too, to seek and share knowledge, taking part in the UN Food Systems Summit, and COP26, where he championed regenerative agriculture and climate smart farming. Mateusz takes us through a memorable year on and off the farm.  […]