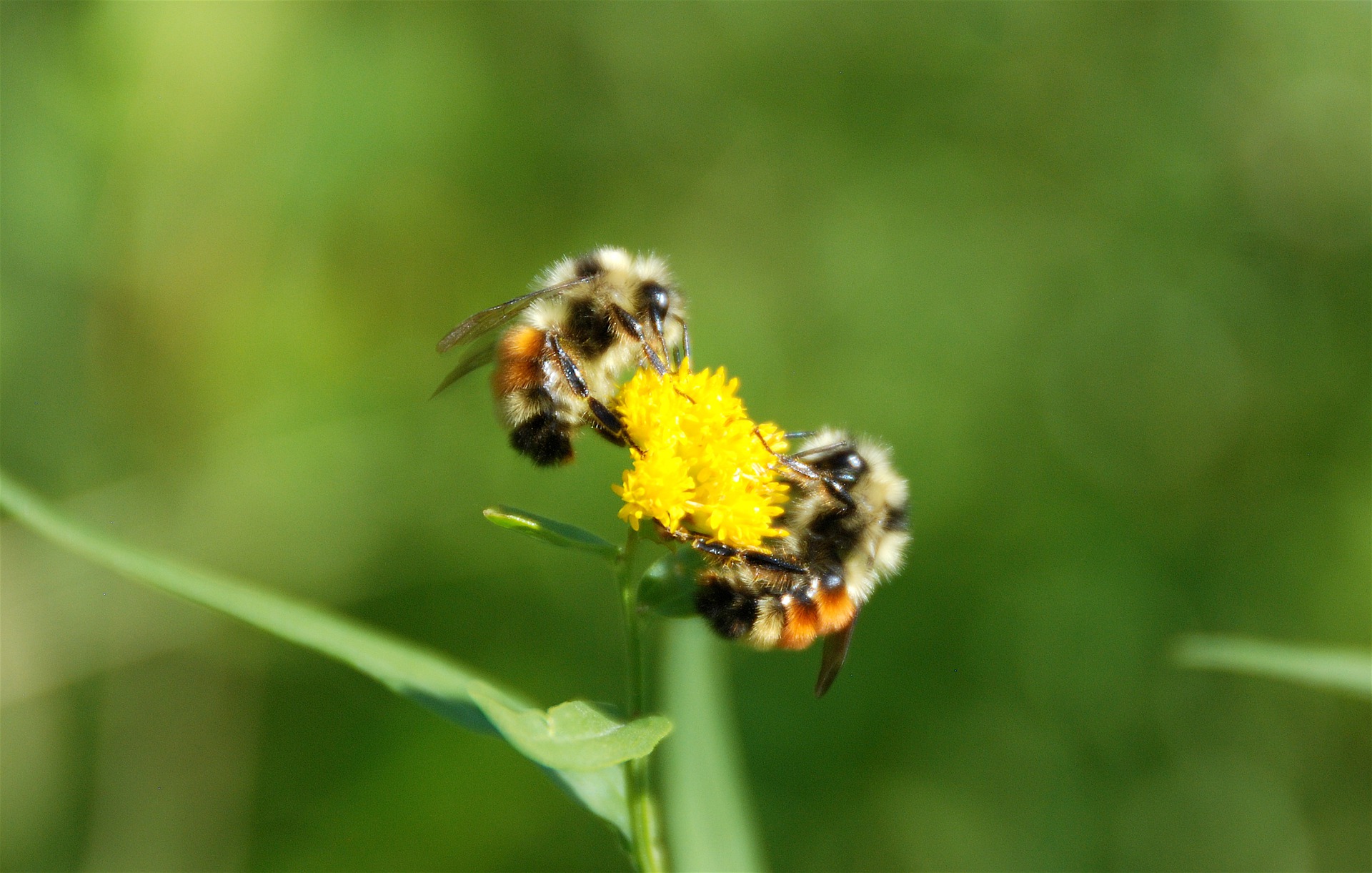 Justice Pesticides is an organisation that compiles a worldwide database of pesticide litigation. Here we share two articles from Justice Pesticides’ March newsletter. The first introduces a recently published brochure on court cases involving neonicotinoid pesticides, and the second outlines the return of neonicotinoids to sugar beet fields in France.

Justice Pesticides has produced, with the financial support of the Greens/EFA group in the European Parliament, a summary of court cases involving neonicotinoid pesticides in Europe and around the world.

Widely used since the 1980s and 1990s, neonicotinoids are extremely toxic insecticides in infinitesimal doses. In spite of their danger to the environment and living species, documented as soon as they were put on the market, it took two decades before the first prohibition measures appeared, particularly in the European Union, and they continue to be used massively on all continents, generating legal action, both by environmental associations and beekeepers to prevent their use, and by agrochemical companies to challenge their prohibition or the limits on their use.

Justice Pesticides collects all litigation concerning pesticides in the world on a public and free database in order to strengthen the means of defense of pesticide victims.

On the occasion of a webinar organized by Claude Gruffat, MEP of the Greens/EFA group in the European Parliament on January 27, 2021, Corinne Lepage, Chair of Justice Pesticides, presented a detailed study of the association, carried out thanks to the financial support of the Greens/EFA group, which shows the contradictions in case law used to continue using these beekilling pesticides, which have been banned in the EU since 2018.

Claude Gruffat, a member of the European Parliament’s Committee on Agricultural, states: “How can we ask citizens to join the European project if it is not built in their interest and attuned to their needs? MEPs voted to ban this devastating molecule for pollinators and especially for bees, sentinels of biodiversity. Alternatives exist and it is unacceptable that, with exemptions and because of the cowardice of some in the face of productivist agricultural lobbies, this poison continues to prevail. This is why I invite you to sign en masse the European Citizens’ Initiative “Save bees and farmers” which will hopefully bring everyone back to reason.”

Justice Pesticides’ database lists and summarizes nearly 400 court cases, more than 10% of which specifically concern neonicotinoids. Of these, 33 are European cases and 11 American cases.

The Court of Justice of the European Union (CJEU) has ruled twice on the subject of neonicotinoids, and each time validated their prohibition.

However, in France, administrative judges, asked by beekeepers or the industry, have handed down contradictory decisions concerning marketing authorizations for neonicotinoids. The Constitutional Council has just validated the law authorizing the return of neonicotinoids, even though it had previously validated their prohibition from 2018. The derogation from the ban on Gaucho, on the other hand, has been cancelled in Sweden, while the derogations from the ban on 6 neonicotinoids have been validated in Belgium.

In America, disputes relating to neonicotinoids are less successful than in Europe. In Canada, judges have just affirmed the possibility for environmental protection groups to act against a marketing authorization. In the United States, the decisions are more about violations of procedural marketing rules. Finally, in Latin America, there is still a debate in the courts about the dangerousness of neonicotinoids.

Corinne Lepage concludes: “It emerges from this brochure that despite the dangers associated with neonicotinoids, which have been proven over the past two decades, judges often find themselves unable to have them banned due to insufficient regulation. The multiplication of litigation, which increasingly exposes the shortcomings of regulations to effectively protect the environment and the health of consumers, should serve as an alarm to make legislation evolve in this direction and no longer leave room for ambiguity.”

The Controversial Return of Neonicotinoids in France

Banned since 2018, the use of neonicotinoids in French agriculture is again authorized in sugar beet fields.

Following the decision of the Constitutional Council on December 10, 2020, which had declared the bill authorizing the return of neonicotinoids to be constitutional, the order temporarily authorizing the use of “sugar beet seeds treated with plant protection products containing the active substances imidacloprid or thiamethoxam for a period of one hundred and twenty days from the entry into force of this order” was published in the JO on February 6, 2021.

Seven associations, including Justice Pesticides and our partner Générations Futures, filed on February 22, 2021 appeals for cancellation accompanied by summary suspensions against this order, with the administrative courts of Lyon, headquarters of the company Bayer, and Toulouse, capital of the department of the headquarters of Syngenta, which are the two companies producing these products. The beekeepers’ union UNAF has undertaken similar appeals before the same courts.

In addition, two other appeals have been filed before the Council of State against this same order, one by our partner Agir pour l’environnement and the farmers’ union Confédération paysanne, the other by Terre d’abeille, Syndicat National d’Apiculture and our partner CRIIGEN, on the basis of Article 53 of European Regulation 1107/2009. This article states that “a Member State may authorize, for a period not exceeding 120 days, the placing on the market of plant protection products for limited and controlled use, where such a measure is necessary because of a danger which cannot be contained by other reasonable means. The groups note the absence of “danger that cannot be controlled by other means” or at least the absence of sufficient study, accompanied by a criticism of the public consultation which “normalizes anonymity”.

The judge of summary proceedings of the Council of State decided on March 15, 2021 that the contested order, which merely implements the provisional authorization of these pesticides provided for by the law of December 14, 2020, which has already been declared consistent with the Constitution, does not in itself infringe seriously and manifestly on the freedom of trade and industry and the property rights of beekeepers. The administrative court of Lyon, for its part, referred to the decision of the Council of State.

The applications have not yet been judged on their merits, but all the applications for suspension have been rejected, so beet growers will unfortunately be able to sow seeds coated with toxic neonicotinoid pesticides and contaminate the fields of northern France in the spring of 2021. Bees will be the first victims!

These two articles originally appeared in Justice Pesticides March newsletter. The newsletter in full is available to read here.

After three action-packed days, the Oxford Real Farming Conference 2022 ended on a positive note, forging hope from solidarity. With powerful takeaways on diversity and knowledge sharing, there was much to be optimistic about thanks to contributions from a multifarious community of kindred spirits and a vibrant youth element. Ursula Billington reports.  […]

To mark the publication of the Meat Atlas 2021, we will republish a selection of our favourite articles. Here, Lisa Tostado introduces the Atlas, with a big picture take on changes in meat production and consumption in recent decades. The MEAT ATLAS 2021 is jointly published by Heinrich Böll Stiftung, Berlin, Germany Friends of the Earth Europe, Brussels, Belgium Bund für Umwelt und Naturschutz, Berlin, Germany. […]