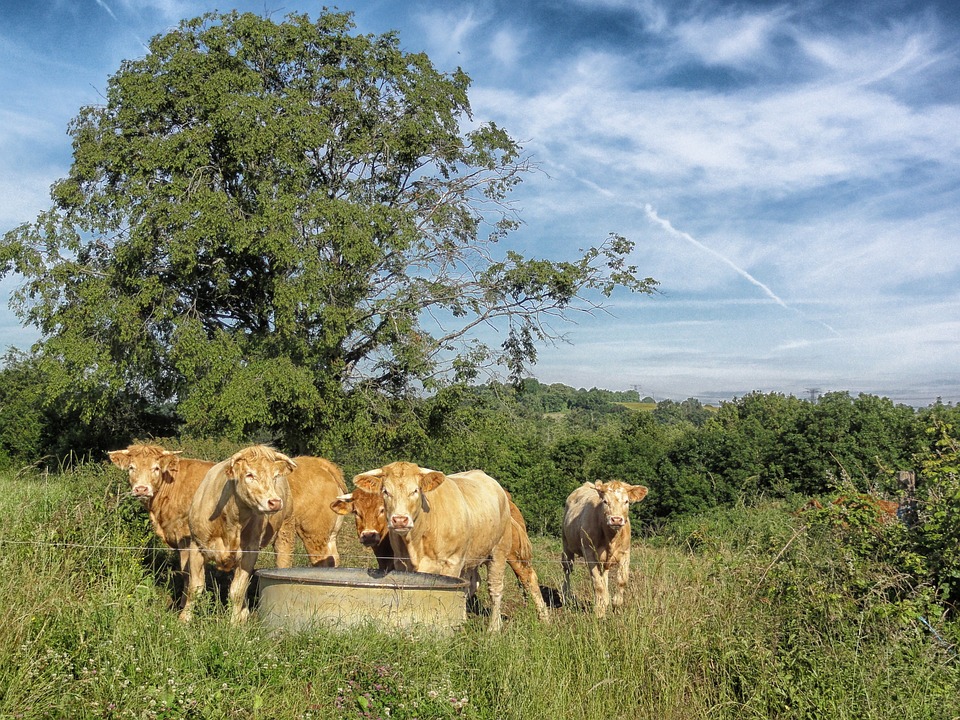 Agroecology is much talked about, and practiced in many regions, but how does it relate to the word of policy-making? In some countries such as France, agroecology forms the basis of emerging agri-food policy – albeit in a contested and sometimes contradictory way.

Since the time of ecologically progressive Agriculture Minister Stéphane Le Foll, there have been signs that, compared to many EU countries, France is at least grappling with an agroecological transition. As recently as December, we reported on how their approach to CAP foregrounds agroecology.

“The CAP must support farmers’ agroecological transition to production systems using fewer inputs (energy, pesticides, fertilisers, water) and which are more resilient” as the position paper itself stated.

And there are other signs of such a transition too: in recent years, this includes the quantifiable moves to ban the overuse of biocides, led by Senator Joel Labbe and others:

Concurrently, there is the massive rise in organic land area, and in the number of farmers converting to organic. Reuters reported in June this year that

“A record number of French farms switched to organic production last year, helped by the grains sector catching on to the trend, the country’s organic food agency said on Tuesday.

France, the European Union’s largest agricultural producer, added 5,000 organic farms last year, surpassing a prior high of 4,200 seen in both 2016 and 2017, the Agence Bio said in an annual market review.

This is all framed by a government-led process, called the General State of Food, which Laure Ducos reported on for us in 2018:

“On December 21, 2017, the government concluded the General State of Food and launched a phase of implementation of the proposals resulting from the discussions. Firstly, the government asked the inter-branch organization of each agricultural sector (cereals, cattle, fruits and vegetables etc) to develop their own action plans for an agro-ecological transition. Secondly, the government started a legislative process leading to a law “for the balance of commercial relations in the agricultural and food sector and healthy and sustainable food.” Finally, several thematic plans were launched by the government itself, outside the legislative process: a plan on organic agriculture, a plan to phase out pesticides, a plan on fair trade, etc.”

Nevertheless, even in France, there are false starts and there is plenty of business as usual posturing and acquiesce. Efforts to reduce pesticide use have sometimes faltered, as the ecophyto 2 link above suggests, and the one below:

While the agri-food NGO and farmer French platform Pour une Autre Pac have found much to criticise in France’s agri-food policies. As Auréile Catallo pointed out, the 2015-2020 CAP in France fell short of expectations. Despite novel governance mechanisms, the scheme has been burdened with administrative complexities and delays and has under-performed. Problems include messy internal bureaucracy – especially regarding the regions and Pillar 2; no capping; no small farmers scheme; weak greening; maintenance of historic entitlements; and poor first hectares payments. None of this supports an agroecological transition.

This continued under the Minister for Agriculture for succeeded le Foll, Stéphane Travert.  As Catallo also noted, his priorities were competition law, risk management, added value including for environmental services, and a catchall priority to support climate, energy and territorial transitions.

However, all told, this amounted to a business-as-usual approach: “Stéphane Travert clearly belongs to supporters of the “evolution, not revolution” approach, where Pour une autre PAC highlights the urgent need for an in-depth reform. His proposals suits the main farmer’s union, which Travert conscientiously avoids ruffling the feathers of, but they do not satisfy progressive actors such as the members of Pour une autre PAC.”

Finally, its worth mentioned the novel approach – which is all about the approach – by French Prime Minister Emmanuel Macron. He has shown himself willing to talk and think differently about CAP and France – a necessary break with tradition for a person who styles himself a liberal modernist.

As Samuel Feret put it in the article above: “CAP is a significant instrument for Macron and France, one which he will use to express a different approach to how France is and how it functions in Europe. CAP is no longer the monolith it once was for the French authorities in EU talks while still remaining a cornerstone for the French Ag policy.”

So where now for France and agroecology? And what role for the EU Institutions?

Suprisingly, the Greens secured over 12% of the vote, returning eight MEPs – the second largest of any member states after Germany.

Like all other EU member states, France will have its own plan to write, drawn from the EU Commission’s nine policy objectives. This new delivery model, one of the main innovations of the CAP reform announcement by the Commission in 2018, places the emphasis onto he member states more than the EU institutions.

So France, the largest recipient of CAP funds of any EU member state – will have the opportunity to take its supposed commitment to agroecology seriously. Will it write agroecology into its CAP strategic plan, as a core component? It has after all a role already in French national planning. This will be a real test for France’s agroecological credentials.

Can EU CAP it?