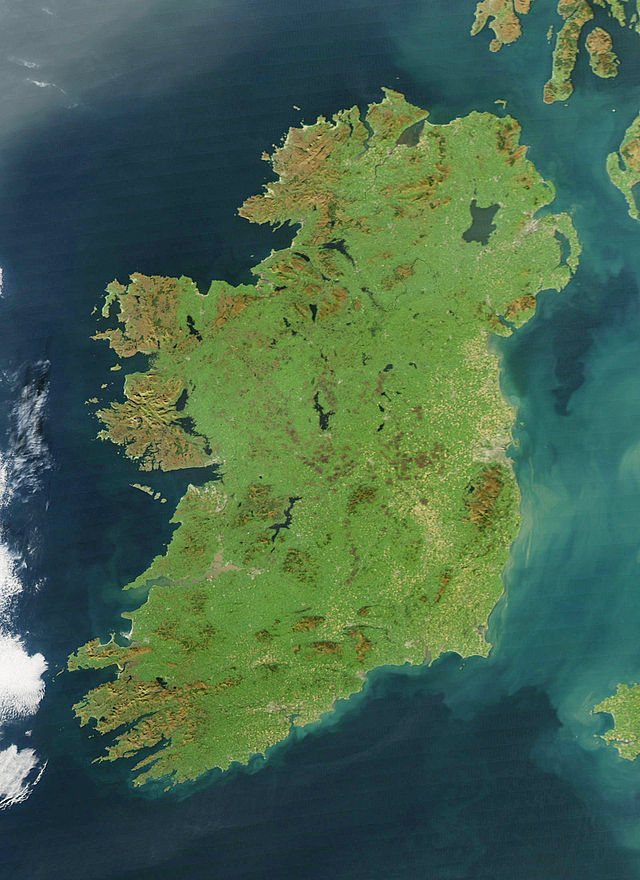 The idea of greening is that Pillar 1 of the CAP  – the main part of CAP, which focuses primarily on production  – will have  specific environmental measures built in. These measures are permanent grassland, crop diversification and ecological focus areas. So how is Ireland performing? What has the Irish Minister Simon Coveney opted for to justify single farm payments?

His Department  also added that arable farmers in an agri-environmental scheme (called GLAS), which pays between E5-7000 per year,  can count their winter crop as a diversification: “In order to assist arable farmers to meet the Crop Diversification requirement, the Minister has decided to introduce equivalent practices as provided for in the EU Regulations. Those arable farmers, who are participants in the GLAS Scheme and who undertake to plant winter cover on their tillage lands will be deemed to have met their Crop-Diversification requirement by carrying out an equivalent measure under  an Agri-Environment Scheme. This means that some farmers, who are currently growing one crop – e.g. some malting barley growers – can continue to do if they carry out the equivalent measure under GLAS. There will, however, be a need to make an adjustment to their GLAS payment to ensure that there is no double funding under both Schemes.” 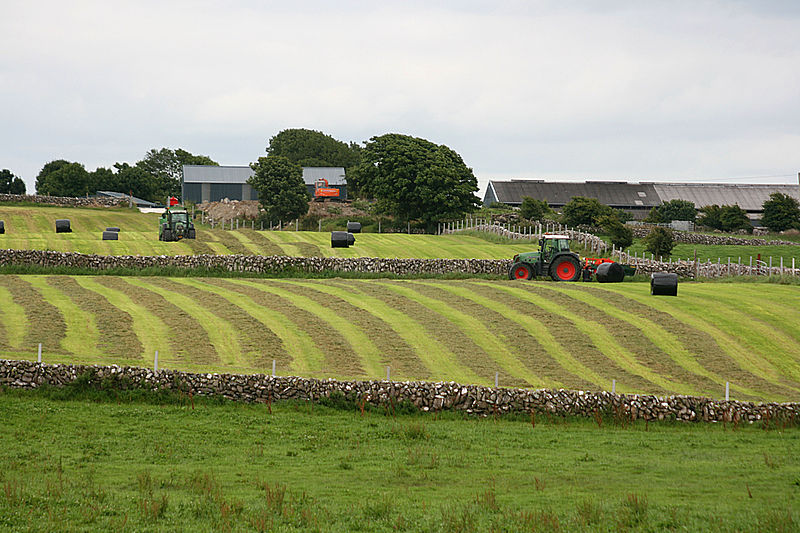 Rationale: if the aim was to change nothing whatsoever then its mission accomplished.

Permanent Grassland: this refers to grasssland not under crops for five years or more. However farmers won’t actually have to do anything specific here, as Minister Coveney has opted for a national measurement of this, rather than at an individual or regional level. The current ratio of permanent to total agri grassland need to be maintained. “Therefore there is no obligation imposed on individual farmers to meet this requirement at this stage” as the Minister said himself in the Irish parliament.

Rationale: Yes its pretty (and) green anyway as a country, but no one will even bother to keep an eye on individual farmers who may reseed with a new monoculture of grass each year. Is that permanent?

Ecological Focus Areas. These were supposed to be the places where the myriad of positive interactions between the living world as nature and the living world as farming could manifest. Nature could recoup, replenish, nurture, it could provide all those vital agri-food ecosystem services, as everything from pollinators and earthworms to  birds and nematodes do. Industrial scale watering down of EFAs has occurred, as we have argued against, chronicled and summarised.

So how has this played out in Ireland? Ireland has chosen nine categories for EFA: fallow land, hedges, trees in a group, ditches, buffer strips, eligible forestry, short rotation coppice, nitrogen fixing crops (incl protein crops), catch crops/green cover. “Protein crops used for EFA purposes may also qualify for an additional payment under a Scheme of Coupled Support for Protein Crops. For the majority of farmers the 5% EFA requirement will be met with existing arrangements and no further action will be required….”

Ireland has adopted the re-weighted EFA measures, which encourage bad environmental practices within EFAs, such as the use of pesticides and mineral fertilizers, to grow nitrogen fixing or even protein crops. So despite initially accepting a weighting of 0.3 for nitrogen fixing crops, Ireland has immediately opted for the 0.7 revision, which encourages the least environmentally sound of EFAs to be rolled out. In reality, on the ground, there is also a real problem with illegal hedgerow cutting in Ireland, which as the Irish Wildlife Trust point out, seems to go largely unpoliced.

Rationale: Marginally better than the UK,  which adopted just five EFAs. Nevertheless, as usual, no-one will actually have to do anything, except  perhaps get paid twice for bringing protein crops into EFAs. But that’s not double funding.

Conclusion. Irish agriculture Minister Simon Coveney seems mostly concerned with maintaining whatever current practices are, not making major changes and working the system to the benefit of the Irish agri-food industry. These considerations come over and above any environmental improvements greening of the CAP may deliver. If this little exercise shows us anything, it revels how we need a coherent agri-food policy for Europe, not ag ministers fighting for business-as-usual with citizens left to count  – and of course pay for – the cost, disenfranchised as usual.

Other posts by Arc2020’s Oliver Moore

Mainstream UK media have presented Brexit minister David Davis (left, without negotiating papers) as the public face of the country’s progress with Brexit talks. However, the press has studiously overlooked the back-room activities of the international trade minister Liam Fox, who has been rolling up his  sleeves and starting to size up Tariff Rate Quotas (TRQs) held by the European Union at the World Trade Organisation (WTO). In an extraordinarily wide-reaching plan described as a “Technical Rectification”, Fox is planning to unilaterally carve out what he judges to be the UK’s share of TRQ  tonnages for third country imports such as New Zealand sheepmeat and register the results with the WTO. The story emerged thanks to Sky News journalist Faisal Islam, but only because the TV chain was filming Fox in action at the WTO headquarters in Geneva. In the past, technical rectifications have been more limited in scope, but this editing is on an industrial scale: Fox is not waiting for Davis to get round to discussing trade with the European Commission before trying […]

From a central and east European perspective, equalisation of CAP payments between all member states is long overdue. What is the background to this expectation, and how likely or desirable is it now, with Wojciechowski as Commissioner?  […]

Pressure on Commission over Delegated Acts

In the run up to Commission meeting on 11th March pesticides, cross-compliance and eligibility are the key issues. […]