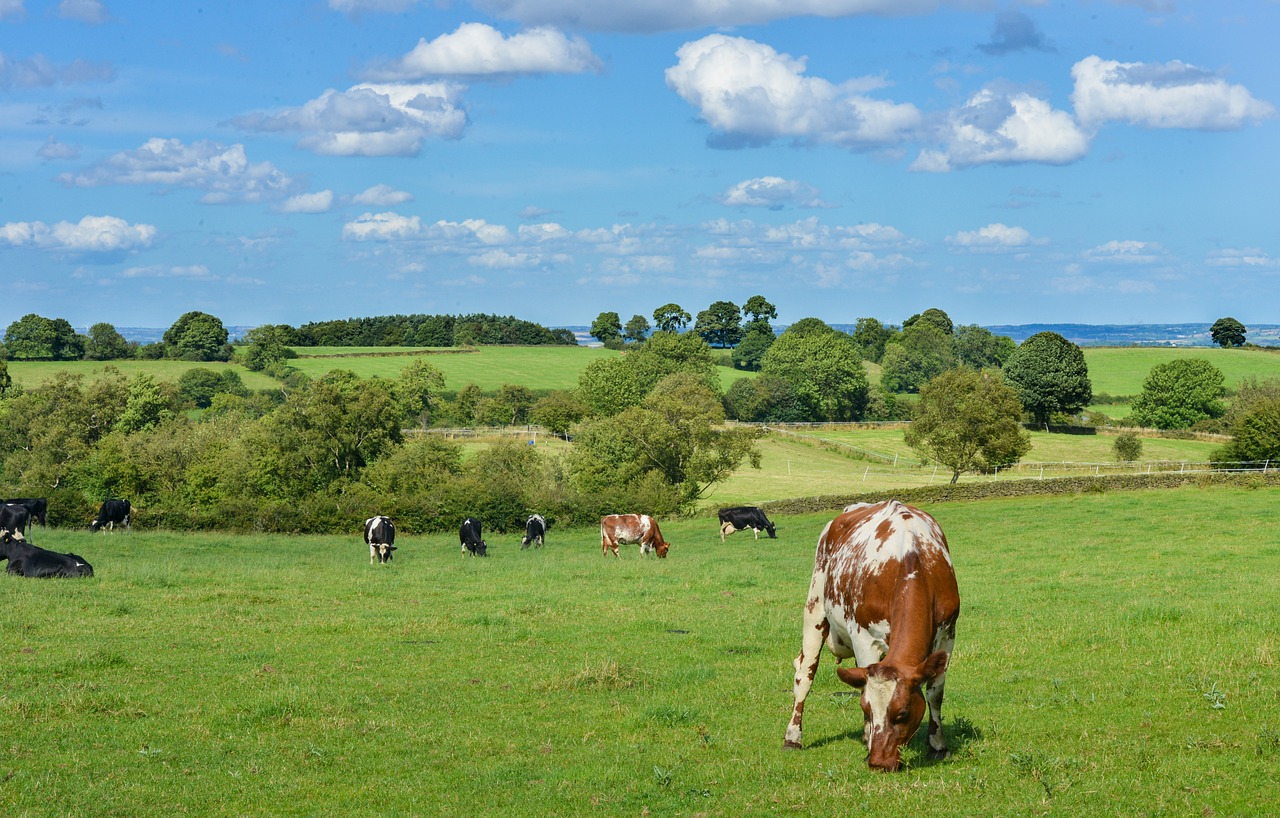 While global issues inevitably influence milk price and dairy farmer viability, the end of the EU’s milk quota regime has made it especially challenging for small to medium sized dairy farmers to survive.

Milk prices are below 30 cents per litre in many countries. Small to medium sized producers inevitably suffer with such a sudden price drop. For some, increasing acreage and expanding production by going further into debt is the only solution. But this is only a solution for the few, while also having social, environmental and economic consequences for Europe, and rural Europe in particular.

Developments in China and the Russian food embargo have also shaped the price drop.

As the Western Daily Express reported on 10th June, this crisis has an impact on real people. Mark Oliver, chairman of the National Farming Union’s (NFU) South West Dairy Board  is selling his herd and quitting farming:

“Mark Oliver, who has been a spokesman for hard-pressed dairy farmers across the South West through the dairy crisis, is putting his 370 Holstein Friesian milking cows up for sale and giving up the tenancy on the farm at Lanhydrock, near Bodmin.

He said: “I have been farming all my life, I drove my first tractor when I was seven and I have no firm idea what I am going to do next.” Mr Oliver, 41, who comes from a long line of family farmers, said with commodity prices down across the board there was no point in switching sectors and it was better to get out altogether.

But he admitted it would be a wrench. “I am going to miss milking the cows,” he said. “But I am not going to miss all the hassle and the hard work for no return.””

On 16th April 2015, the Committee of Regions (CoR) adopted an own-initiative opinion on the future of the European dairy sector. It  called for a new type of regulation to follow up on the milk quota system abolished since 1st April 2015. The Committee of the Regions’ opinion called  in particular for:

Certainly, without some sort of action, European dairy will become increasingly difficult for small to medium sized producers.

Milk prices down in the UK and Ireland

Translated from French exclusively for ARC2020 by Samel Feret and Peter Crosskey. Part one outlines the milk crisis and the Commission’s responsibility in same; part two, here, suggests solutions. #MilkCrisis […]

What happens when a farm invites the wider community to collectively tease out its future? In September ARC2020 visited Brittany to find out. Seed savers, farm workers and chefs sat down with elected officials and representatives of regional organisations to share insights and listen to each other’s experiences. Louise Kelleher reports. […]

Police to use tear gas on protesting dairy farmers