A recent study published by the European Commission puts into perspective the two agricultural models, organic and conventional, highlighting which one gives more profit for EU farmers. The study took into account various economic aspects, analyzing factors from production costs and farm efficiency to product price and subsidy level. The study has it limits though, as only milk and grain farms from Central and Western European countries are taken in consideration. Their conclusions are still interesting to review. 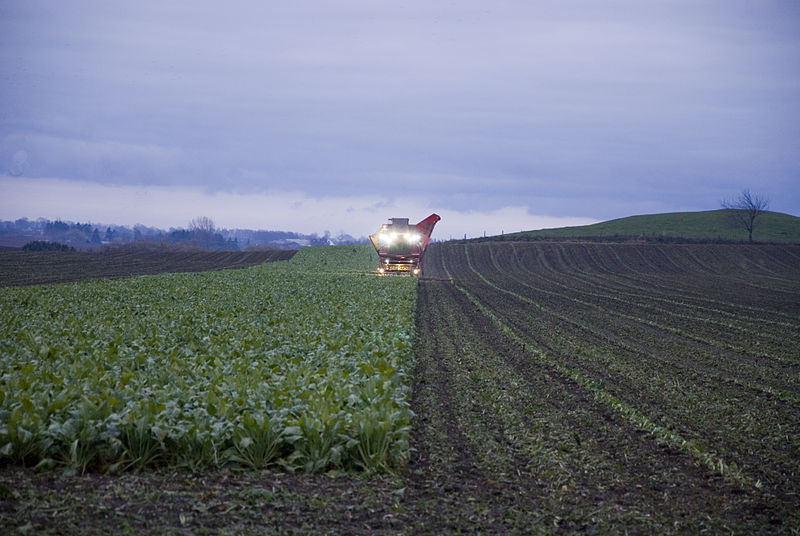 In the surveyed countries, organic agriculture brings an equal, or in some cases, even higher income than conventional farming. This is mainly due to the the higher subsidies given for organic farming.

When agricultural input costs like pesticides, fertilizer or fuel for the maintenance of crops are taken in consideration, organic agriculture unveils some of its bonuses. Being a more extensive practice, there is not much room or cost for expensive chemical fertilizers and pesticides. Analyzing fuel costs of agricultural works shows no big difference though. Mechanization changes the organic practices, and where efficiency wins, environmental risks start to occur.

Intermediary costs for organic crops are also lower than for conventional cultivation. In an average, for a hectare of organic field a farmer spends 860 Euro every year, while the price for the maintenance of a hectare of crops grown conventionally goes up to 960 Euro. These costs involve fertilizers, seeds, fuel and oil consumption of the agricultural machines.

The lack of chemical stimulation gives a lower yield for organic agriculture. Farmers harvest between 5-8 tonnes for a hectare of conventional wheat, but only 2-3 tonnes of organic wheat per hectare. Milk farms show the same ratio: 7 tonnes of conventional milk per year, but only 5.5 tonnes of milk when it comes to organic farms. The low yield is compensated nonetheless by the selling price, which in an average is 90 Euro higher per tonne of milk, than the conventional.

Big differences are visible when we rise above financial calculations and look into the environmental and social benefits organic agriculture brings:

Carbon farming is a new buzz word, hotly debated in the EU Commission, in European Ministries and Chambers of Agriculture, and the subject of numerous projects and movements. It is in fact proposed as an ecoscheme by the Commission.  So far, however, there is no binding definition of “carbon farming” and there seem to be many different understandings of the term. What most approaches have in common is the objective of storing carbon in the soil in some way. Soil Scientist Dr. Andrea Beste unpacks some important points for this contested approach to soil and land management. […]