As reported late last year on Arc2020.eu, 23 member states are trying to get permission to use synthetic fertilizers and pesticides in what are supposed to be Ecological Focus Areas – EFAs. This was a core part of the so-called greening of Pillar I of the CAP. Right up until the final negotiations, it was understood by many that these EFAs were to be pesticide free. At the last minute, however, a large number of member states have attempted to fundamentally alter what an EFA is. 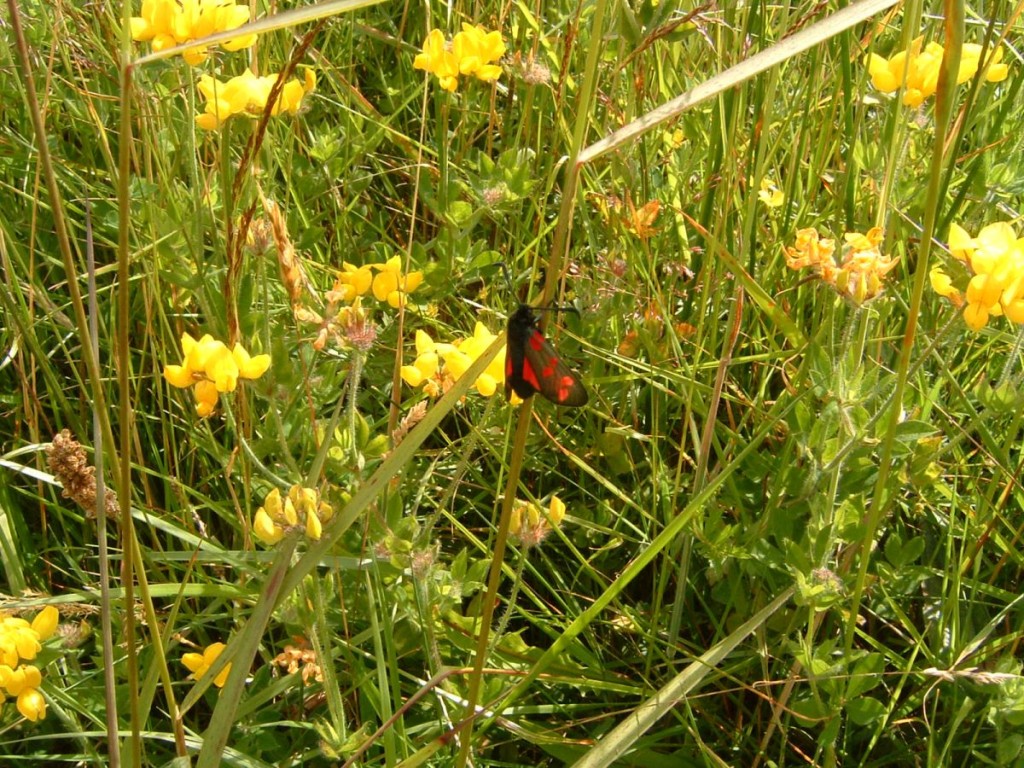 That this attempt to allow pesticides in EFAs has happened at the Delegated Acts stage is noteworthy: this stage is supposed to be, simply, the writing into law of the Basic Acts. The Basic Acts are what has been agreed by the trilogue process and by co-decision making. In other words, two years of hard negotiations are over, and all are supposed to now be agreed on the basic stuff – the essence of the plan for European agriculture 2014-2020. No significant change is supposed to be made in the Delegated Act stage – it is supposed to just be about formalising what has already been agreed.

Thus, the last minute attempt to in large part destroy the greening of Pillar I will be resisted by a whole range of groups – environmental, agri-food and blends of the two  – in the weeks ahead.

The Parliament, National Ministers, the Commission and civil society will all be targeted in a wide ranging campaign.  Part of campaigning already began this week, with a letter, initiated by EEB and BirdLife, and co-signed by ARC2020.eu, to Mr. Georg Häusler Head of Cabinet of Commissioner Cioloş.

“We are worried that as it stands, some of the delegated acts might deviate from that very first objective of the reform and hence from the spirit of the basic act.

The delegated acts on Ecological Focus Areas (EFAs) are of most concern. The justification by many Member States and MEPs to include nitrogen-fixing crops under EFAs was due to the fact they are grown without any form of fertilizers and that they have more environmental value than other crops. Considering that the safeguarding and improvement of biodiversity are the very first objectives of this EFAs measure, we wish to re-emphasise that ecological landscape elements such as hedges and trees remain one of the best ways to protect and enhance biodiversity and agro-ecosystem functions such as pollination and the regulation of pest populations. However agrochemical use and biodiversity management are not compatible and cannot be permitted when growing nitrogen-fixing crops on EFAs. Therefore the Commission must ensure that there are strict criteria in the delegated acts which clearly ban use of synthetic fertilisers and pesticides on EFAs.”

Already, this has been picked by the key EU farming news circular, agrafacts.

“Environmental groups have called on Farm Commissioner Dacian Ciolos’ cabinet to protect key ecological measures in the new EU farm policy as thorny talks continue on finalising the CAP reform’s finer details” Agrafacts reported, before outlining some of the key concerns in the letter. Agrafacts also added “Their demands are fiercely resisted by farm lobby group Copa-Cogeca, which insists the new rules maintain the EU’s production potential & prevent losses in income for European farmers…DG AGRI officials confirmed their aim to publish the delegated acts in the first half of March. MEPs & Council have the right to object within 2 months, with a possible further 2 month extension.”

Watch out for and please support our upcoming and ongoing campaign to resist the destruction of ecological focus areas. The timeframe is short, but what we achieve in the coming weeks will be exceptionally important not just for biodiversity, but for the ecological and agricultural services provided by pollinators and other beneficial plants, insects and taxa. We in Arc2020 strongly believe that EFAs are not just about preserving areas for nature: they are about insuring and ensuring the future sustainability of food production, by providing places for pollinators and other essential components of the food system to exist, and indeed to intensify their great work.

This is one of the key differences between business-as-usual – so called sustainable intensification  – and a sufficiency-orientated, resource-savvy, environmentally sound approach, or intensive sustainability. 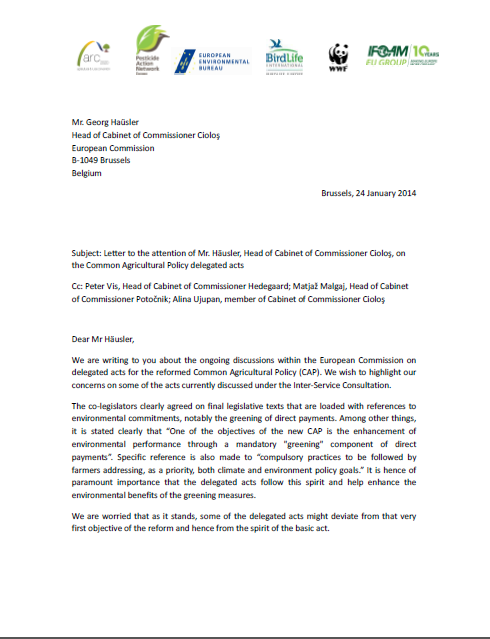 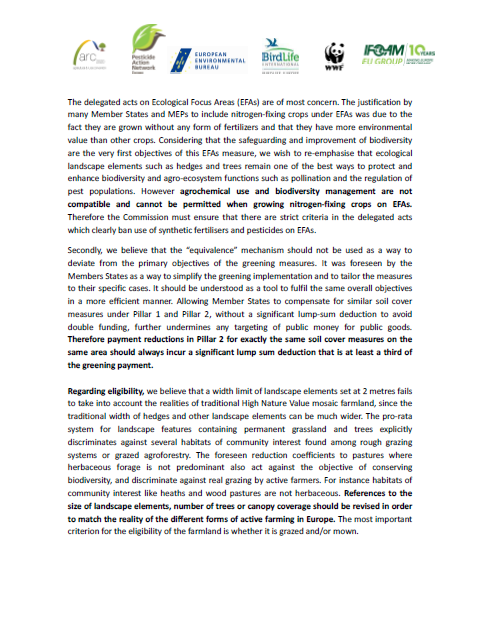 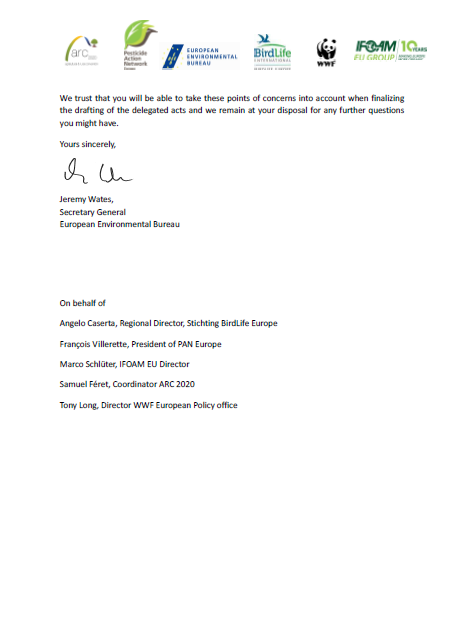