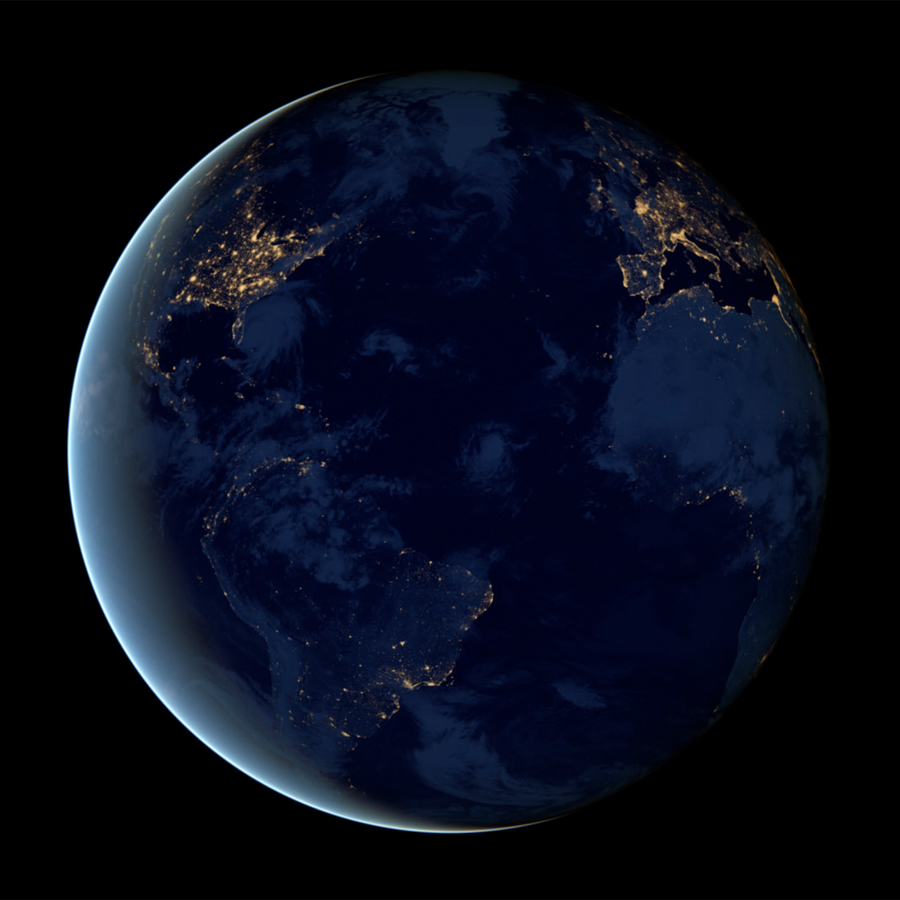 “If TTIP contains broadly worded investment protection clauses, ISDR could hamper the EU and Member States in efforts to establish regulations seeking to protect their citizens or the environment.”

That’s according to a new report, commissioned by the European Parliament’s Environment Committee. Ecologic Institute and BIO IS were commissioned by the European Parliament to investigate the potential impacts of the Transatlantic Trade and Investment Partnership (TTIP) on the EU’s environmental and food safety policies and the EU’s right to regulate.

TTIP is a potential new trade agreement between the US and the EU, which would incorporate half the world’s GDP, where it to be finalised and come into force. ISDR – investor-state dispute resolution – has emerged as one of the key concerns for environmental and civil society NGOS from the TTIP process. ISDR’s already exist, and have formed part of the recent EU Canada talks, and other talks and agreements. The fear is that the TTIP process may allow for ISDRs, already happening in Europe, to become more common. This is in part because Corporations already using them successfully elsewhere may start to use them in Europe, and may cite the TTIP as justification.

ISDR’s give companies the right to sue States for lost potential earnings. These potential losses occur if democratically elected governments bring in new or tighter regulations in areas like environmental protections. To be very clear, what this means is that decisions citizens make through the democratic process may be successfully challenged by Corporations, if these decisions threaten profits for Corporations.

Page 18 of the report lists four examples of where ISDR’s have been used already to challenge and in some cases reverse environmental regulations.
For an introduction to TTIP, see this ARC post, while this ARC post points to recent concerns from NGOs on the process.

With war in Ukraine, the EU institutions made a concerted effort to shore up its highly exposed agri-industrial food system this week. Emergency money and ecologically protected lands are to be used for food security – as expressed through animal feed and mineral fertilizer supply. Along the way, delays and derailings to greener transition have occurred in pesticides regulation, in environmental elements of CAP, and more. So is the EU Green Deal becoming pie in the sky? Oliver Moore and Ashley Parsons report.   […]