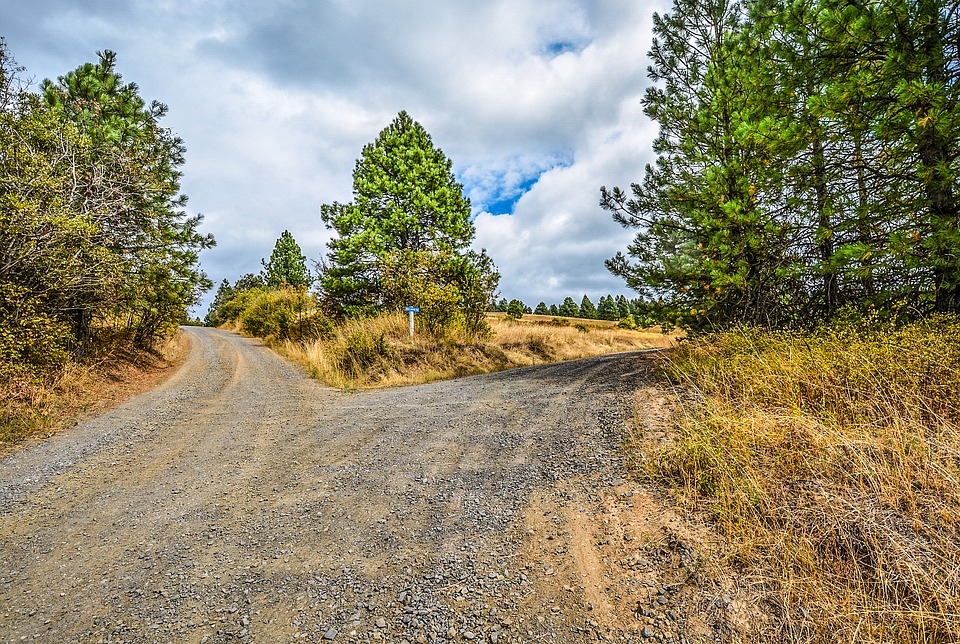 By Laura Skove in Paris

Technological advances in the 20th century, boosted by production-oriented agricultural policy, were responsible for the development of modern conventional agriculture. New technological advances in digital agriculture are poised to further transform the business and science of growing crops. But technology comes at a cost, and it is worth considering the impact of farm debt on farmers’ ability to innovate and to transition towards agroecological practices. Agro-industrial technologies, when adopted at the cost of medium- and long-term debt, create path dependence and lock farmers in to high-carbon practices.

The conventional agricultural model was built on credit. The period of post-war reconstruction in France, where I teach and work in small-scale vegetable production, saw the introduction of the Common Agricultural Policy and guaranteed prices to ensure food security and self-sufficiency across the continent. These production-oriented policies have guided a shrinking number of farmers over the past decades to invest in larger land holdings and increasingly expensive machinery. The share of land held by large farms, defined as 100 hectares or more, continues to grow throughout Europe, as does the size of large farms.

In France today, the average farmer is saddled with almost 160 000 euros of debt, according to Agreste, the Ministry of Agriculture’s statistical service. While family farms still account for the majority of farms in the European Union, an increasing number of small and medium sized farms pass out of family inheritance upon the retirement of the farmer. These are either purchased to expand existing farms—a move incentivized under the current CAP—or taken over by young producers setting themselves up in the business. The costs of installation are significant, and thirty percent of young farmers come from outside of agricultural communities. That may explain why, for farms managed by a producer under the age of forty, average debt is 200 000 euros, of which two-thirds is in the form of medium- and long-term loans.

This kind of debt leads to path dependency. Once a farmer has taken loans of that scale to purchase proprietary technology, difficult for anyone other than the original equipment manufacturer to even repair, his or her flexibility to innovate or change methods is severely limited. The more complicated, expensive, and high tech the tool, the more intractable is the problem. Computerized tractors’ engine control units are infamously difficult to access. The proprietary nature of the software, programming, and knowledge embedded in the tool poses a problem of ownership that is disenfranchising for the farmer and that locks him or her into a single way of doing business. Given the negative environmental externalities of the agro-industrial model, this is not only a concern for the farmer, but for all of us.

On the other hand, agroecological transition comes with its own costs, and these are specific to the farmer rather than diffused across society. Soil depletion and high weed population density in the immediate absence of herbicide application mean that transitioning farmers deal with a significant decrease in yield for several years. The current subsidies in France for farmers converting to organic agriculture are largely insufficient to cover the serious yield gaps for fruit and vegetable farmers in the first three years of transition, during which time they are unable to sell their produce under an organic label.

For some cereal farmers, establishing predictable and productive harvests without phytosanitary products can take upwards of ten years; in the meantime, they scrape by with the RSA, France’s work welfare scheme. While the CAP includes subsidies for maintaining organic agriculture beyond the initial transition, starting this year, national credits are no longer available in France to finance maintenance, leaving these subsidies to be solely funded by regional councils. While organic transition can make sense environmentally and philosophically, farmers who are not in a position to save enough money in advance to cover several years of negative cash flow find it to be an impossible proposition.

On top of yield gaps and insufficient long-term subsidies, farmers have to manage the new investments required in order to change to agroecological practices. Planting cereal crops directly into a cover crop allows a farmer to increase soil fertility while avoiding competition from weeds, but may require investment in a specialized cultivator or pneumatic seeder. Winegrowers face even higher demands for investment in order to obtain organic certification: new vat houses and processing buildings mean organic winemakers have a ten percent higher debt ratio than their conventional counterparts.

Farm Hack and other options

All of this said, it would be a mistake to conclude that investment in agricultural technologies is necessarily inappropriate or unsustainable. This is not a question of using only technologies that pre-date the Second World War. While plowing with draft horses is part of France’s cultural and natural patrimony, not all farms will or should use animal traction. Technology and agricultural policy are inextricably aligned; there can be no meaningful political intervention for agroecology without a sophisticated understanding of technological advances.

So how should a farmer in agroecological transition balance the need for appropriate technologies and the problem of debt? One option, featured already in this agtechtakeback series, is the kind of low-cost, self-built machinery promoted by L’Atelier Paysan and the Farm Hack movement, whose open-source model has been explored in other articles on this site.

Other advances are worth keeping an eye on. New Holland has pioneered a concept tractor powered by biogas. While the cost and the volume of biomass required will put this out of the reach of small-scale farmers, open-source plans for biodigesters are available through platforms like Solar Cities.

It is not out of the question to imagine a cooperative solution, where farmers in a community pool their waste materials to collectively reach the required biomass input. This may seem quixotic, and perhaps biomethane-powered tractors are not the key to the agroecological future; there are objections to land use for biofuels that merit a longer debate than there is room for here. The point, however, is to get creative about using technology in a way that is both innovative and feasible at a non-industrial scale. As the demands for green capitalism push corporations to think more creatively about sustainable solutions, the agroecological community should consider how to adapt proposed ideas to meet their needs.

The other vital piece of the transition is appropriate subsidies and support at the national and regional level. National governments have the flexibility to implement CAP reforms; France can decide to re-implement direct payments for maintaining organic farms, or to transfer more funds from Pillar 1 to Pillar 2 in order to ensure sufficient support for the agroecological transition. This can provide much-needed relief to indebted farmers and signal a way forward.

These solutions will not eliminate debt, of course. In many cases the single most significant investment a farmer faces is the purchase of land. For farmers who want to own rather than rent their farmland, this will continue to require loans, regardless of the farmer’s choice of technology. But in a context where it can seem that any change requires spending money one doesn’t have, these measures can ease the passage towards an agriculture that is truly sustainable, coherent, and ecologically sound. 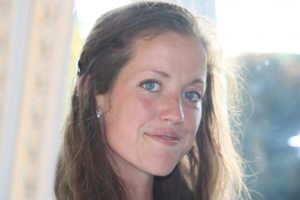 She has been working in food and agriculture since 2012, when she served as a Peace Corps Volunteer in Cameroon. She has a master’s degree in Environment and Development from the London School of Economics.

The AgtechTakeback series so far

Laura Skove is a university instructor at ENSAE ParisTech and works in small-scale vegetable farming at La Ferme du Clos d’Ancoigny. She has been working in food and agriculture since 2012, when she served as a Peace Corps Volunteer in Cameroon. She has a master’s degree in Environment and Development from the London School of Economics.

ARC2020 brought together a wide range of civil society participants for the A Vision for Rural Europe event. This web conference was organised by the Renew Europe political group, was hosted in the European Parliament distributed all over Europe via web conference streaming services. In advance of the event, we asked civil society for their key questions to bring to the discussion, and to help in the building of a vision and strategy for rural Europe.   […]

At the end of October, Isara Lyon, one of the oldest agronomics school in France, welcomed the 1st Forum of Agroecology Europe. More than 350 people from 28 countries gathered together to discuss the future of agroecology in Europe. So what emerged? […]