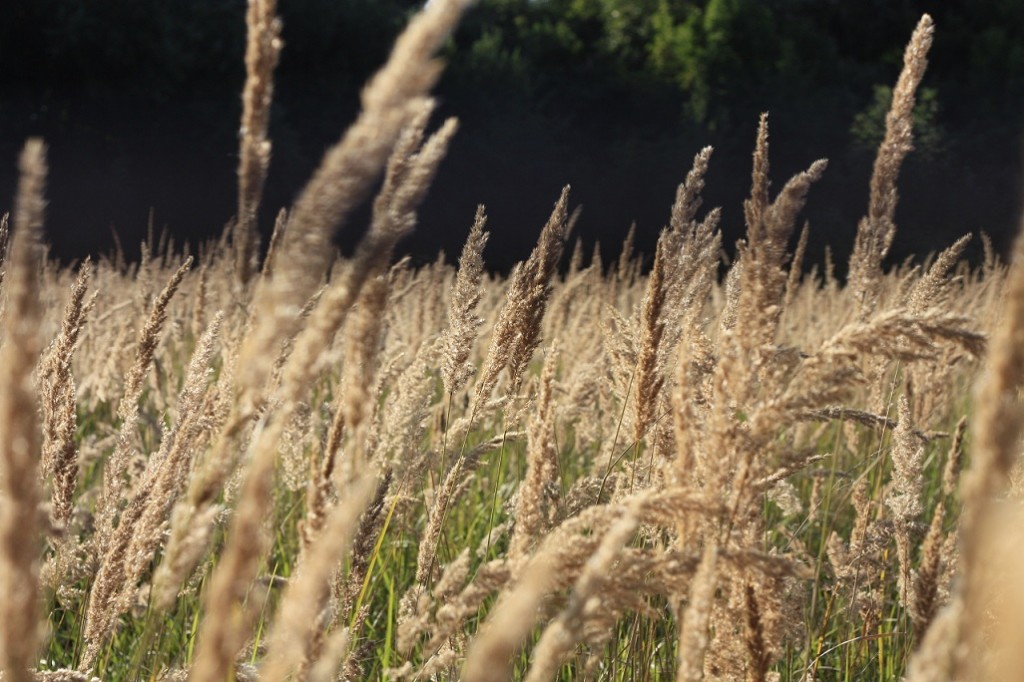 The deal struck on June 26th for CAP reform was a far cry from the intial reform ambitions of “public money for public good” and a greener, fairer CAP.  Still, there is room for improvement and much to be campaigned against in the days and week ahead. ARC2020 has developed a Toolkit which outlines many of the key areas for advocacy and campaigning over the next weeks and months.

The CAP reform deal between the Council, the Parliament, and the Commission allows Member States (MS) greater flexibility in terms of implementation. For the direct payments regulations which come into effect January 2015, around 40 practicalities are left to MS, which means they may or may not improve the distribution of EU money. This includes hot issues such as the definition of active farmers, the phasing out of historical aids, the top-up on first hectares and coupled aids.

In many MS, farmers unions are already speculating on different scenarios that could either provide a fairer distribution of aid among farmers, or simply maintain the status quo.

Even before the June deal, most MS had already starting drafting their 2014-2020 programmes for Rural Development.  However, some Multiannual Financial Framework (MFF) issues are still pending and will delay the entire end of the game. This includes capping and degressivity, financial transfers between pillars, and co-funding rates on pillar 2 measures. Despite those last uncertainties, MS and competent regional authorities shall now chose their selection from the EU menu.

Convinced that there is still room to manoeuvre, and that good decisions at the national or regional level could still improve the June deal, ARC2020 has issued a practical dossier for national and regional organisations and campaigners, with the aim to help identify the remaining options for a fairer and a greener CAP.  Find the toolkit here.

The options refer to the consolidated and not final texts we have so far from the Council (see below the PDF files).

Requiem for a Green Dream

Oliver Moore takes a look back at the supposed greening of the CAP, through the rubric of Ecological Focus Areas. […]