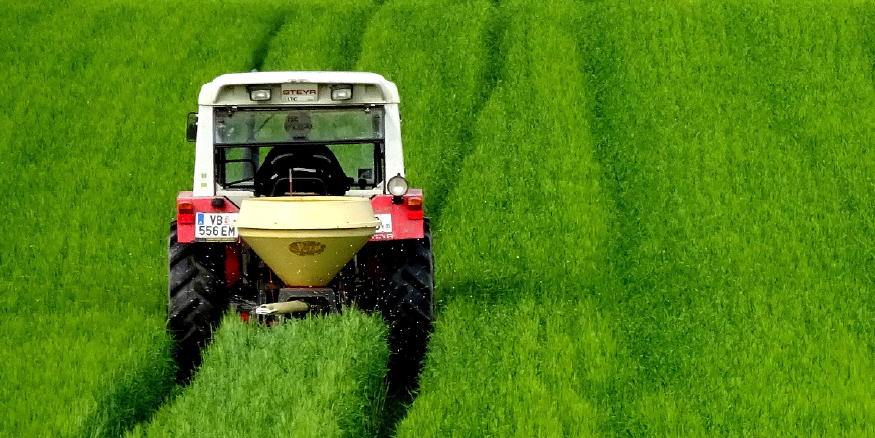 What are the options for co-legislators and the Commission in the ongoing trilogue negotiations? How far are they from the European green deal? And what can member states do in their CAP Strategic Plans to align with Green Deal objectives, and, more broadly, substantially raise the environmental and socio-economic standards of CAP supports? A new report sheds some light on these crucial questions. Led by ARC Policy Analyst Matteo Metta and commissioned by MEP Martin Hausling, it launches at an event tomorrow in German and the following day in English.

When it comes to CAP, at national and EU level, its all still to play for. There are a number of reasons to say this. Trilogies between Commission, Parliament and Council are still ongoing, and the Commission is playing a stronger role at this stage than in previous reforms. The Commission  is trying to integrate European Green Deal considerations into the debate, via what’s been called a fifth column. Member States are in the process of submitting Strategic Plans, but, in many cases, there still have a number of stages to go through. 2021 will see assessment of needs, designing of intervention strategies, and setting up of arrangements for the new delivery model being established stage by stage.

Finally, the next CAP has until January 2023 to come into force, thanks to a transitional arrangement being in place between now and then. All of this means there are options, there is time, and a number of aspects of this wide process can be adjusted and improved.

Given this context, the office of MEP Martin Hausling (Greens/EFA) commissioned ARC’s Policy Analyst Matteo Metta and Sebastian Lakner (Professor of Agricultural Economics at the University of Rostock, Germany) to critically assess where we are at and what our options are.

This new study – Post-2022 CAP in Trilogue Negotiations: Reflections and Outlook for CAP Strategic Plans – will be launched in German tomorrow (28th January) as part of an event (register here) organised by the Hausling office on the EU Green Deal and EU agri-food policy. Hausling, agriculture policy spokesperson  for the Greens/EFA in the European Parliament, will be joined by Frans Timmermans (Vice President of the European Commission)  Silvia Bender – (State Secretary for Agriculture, Environment, Climate Protection Brandenburg, Germany) Bernhard Krüsken – General Secretary of the German Farmers’ Association, Lucia Parbel – Fridays for Future, while  Hannes Lorenzen – President of ARC2020 will represent Matteo and ARC at this German language event.

Following this, we’ll publish the English language version here on ARC2020. The core elements in this report are:

The study is based on the screening, review and cross-comparison of policy documents, legislations, scientific and evaluation studies. Chapters in this 44 page study focus on:

Check back in with us in the coming days as we launch our report in German and English, and do sign up for the web event 28th January too. See below for another recent report from ARC on CAP Strategic Plans, this one from December 2020.

The European Commission continues to describe the Common Agricultural Policy as “ambitious”, yet its own evaluation of the CAP’s impact reveals that the farm subsidy scheme is inflicting massive damage on Europe’s biodiversity, water resources and nature. In this in-depth feature, Célia Nyssens of the European Environmental Bureau (EEB) explains why the CAP is not fit for purpose and outlines how it can be reformed. […]