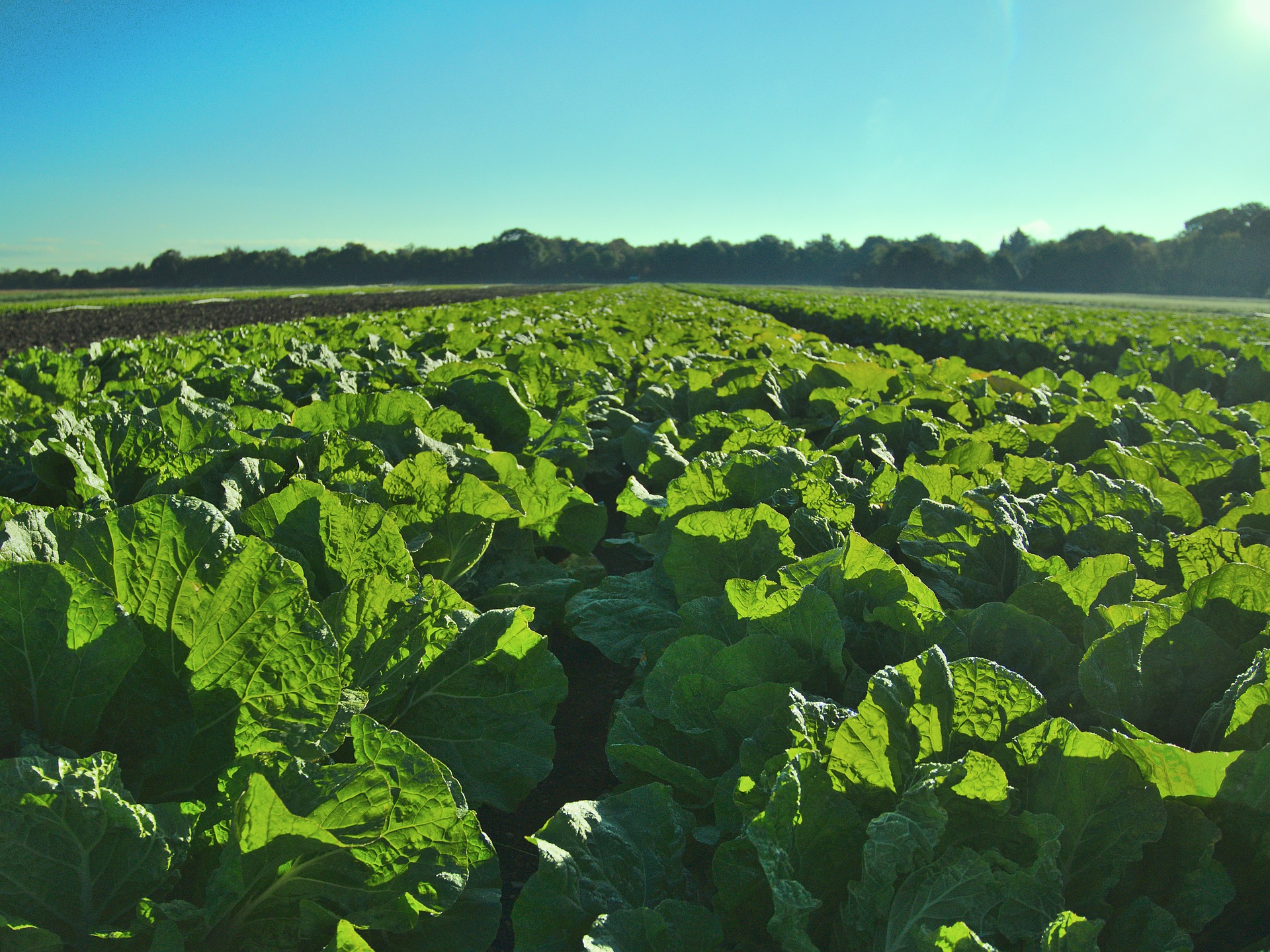 “Member States may decide to set up eco-schemes for agricultural practices such as the enhanced management of permanent pastures and landscape features, and organic farming.”

This, from the preamble of the draft EU Commission’s CAP strategic plan, (point 31), could potentially be a game-changer for supports available for organic farming.

Only limited guidance is given as to what might be funded by Member States with the ecoscheme. This is still much confusion and uncertainty over the current CAP proposals, which still may be comprehensively rejected by the new European Parliament. Nevertheless, the ecoscheme component has the potential to increase CAP’s environment and climate performance. And it could potentially be used to fund organic farming.

First, some background. Ecoschemes are part of what’s called the new green architecture of the CAP – apologies, there will be EU jargon in this article! This new green architecture involves the following: a new enhanced conditionality to replace cross-compliance and greening (ecological focus areas, permanent grassland, crop diversification); a new ecoscheme for Pillar 1; continuation of voluntary agri-environment-climate measures (AECMs) in Pillar 2.

So ecoschemes will be part of Pillar 1, the larger direct payments Pillar. As such, they will be funded from EU coffers – unlike Pillar 2 payments, which are co-funded by EU and Member State. Organic farming is currently funded under Pillar 2, so the Department has to come up with funding alongside the EU to support it.

In the broadest of terms, member states will have to write their own CAP plan, (now called Strategic Plans) guided by nine overarching objectives as developed by the EU Commission. These objectives relate to farm viability, climate change, natural resources (soil, water, air), biodiversity, young farmers, rural development and a catch-all – societal demands, from healthy to animal welfare. 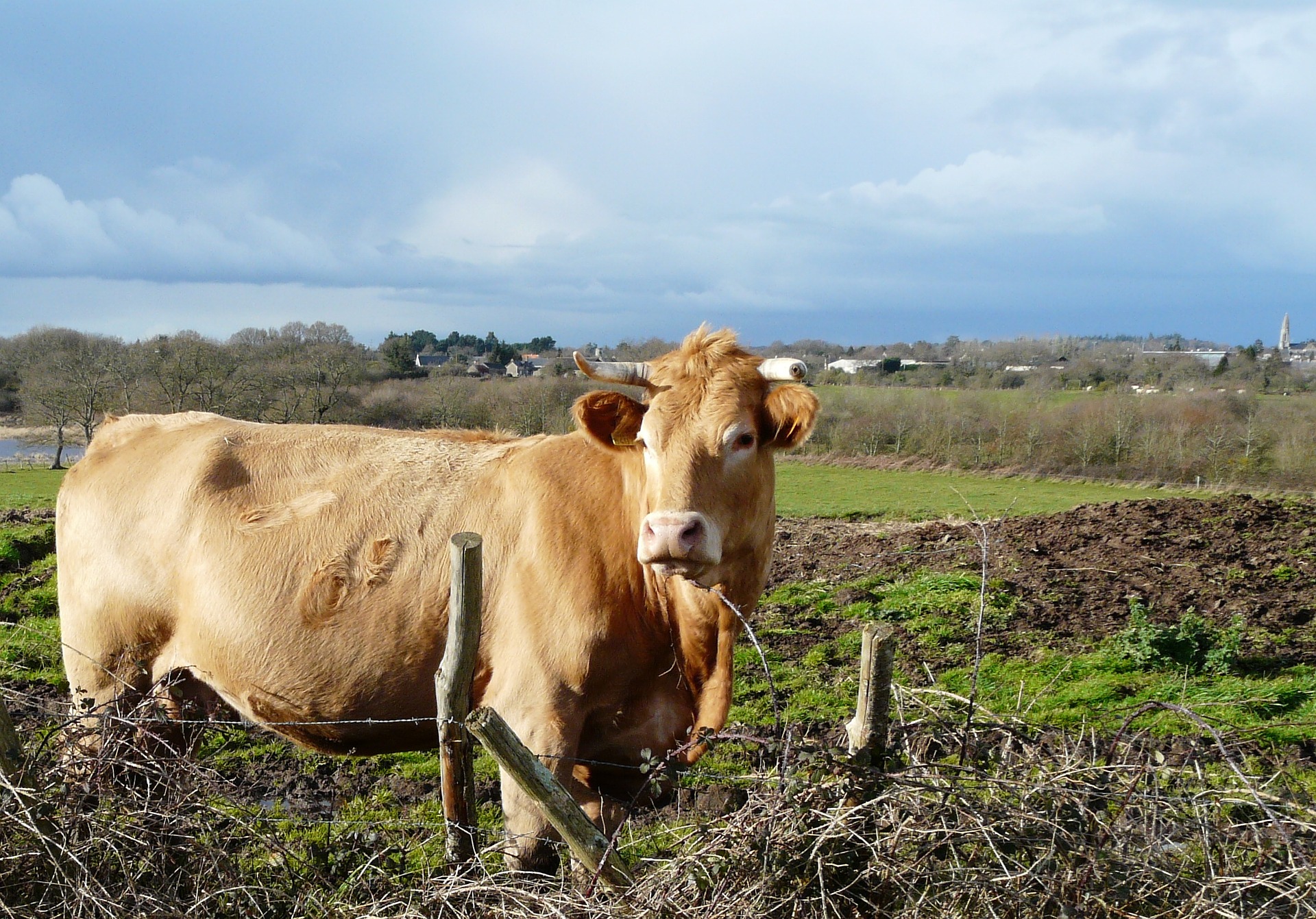 What this means in practice is that a lot more responsibility has been passed over to the individual countries to write their own farming, food and rural plans. This gives the Department here more power to define what gets supported, and how.

However, while compulsory to offer, ecoschemes will be voluntary to sign up for at farmer level.  There is no clear guidance as of yet as to how AECMs will relate to ecoschemes – in reality, either could be more demanding: currently, AECMs are more demanding than greening measures for example. And it will be a challenge to offer both AECMs and ecoschemes, and differentiate them from each other clearly.

It’s also worth noting that Alan Matthews reported, in his June 2018 blogpost on the matter, that organic farming will no longer be exempt from enhanced conditionality (aka green by default).

There are other concerns regarding ecoschemes, including the lack of targets and looseness of funding sources. While greening has been allocated 30% of the Direct Payments money to date, there is no minimum spending requirement for ecoschemes. Environmental think-tank the IEEP (Institute for European Environmental Policy) describe this as its “single greatest weakness” in their report assessing ecoschemes. The new flexible financing model could end up creating competition between different sources of funding within the new CAP, they warn.

Voluntary sign ups are also a concern – if it is not attractive enough, it will not bring in enough farmers (though a member state performance bonus is scheduled for 2026.) 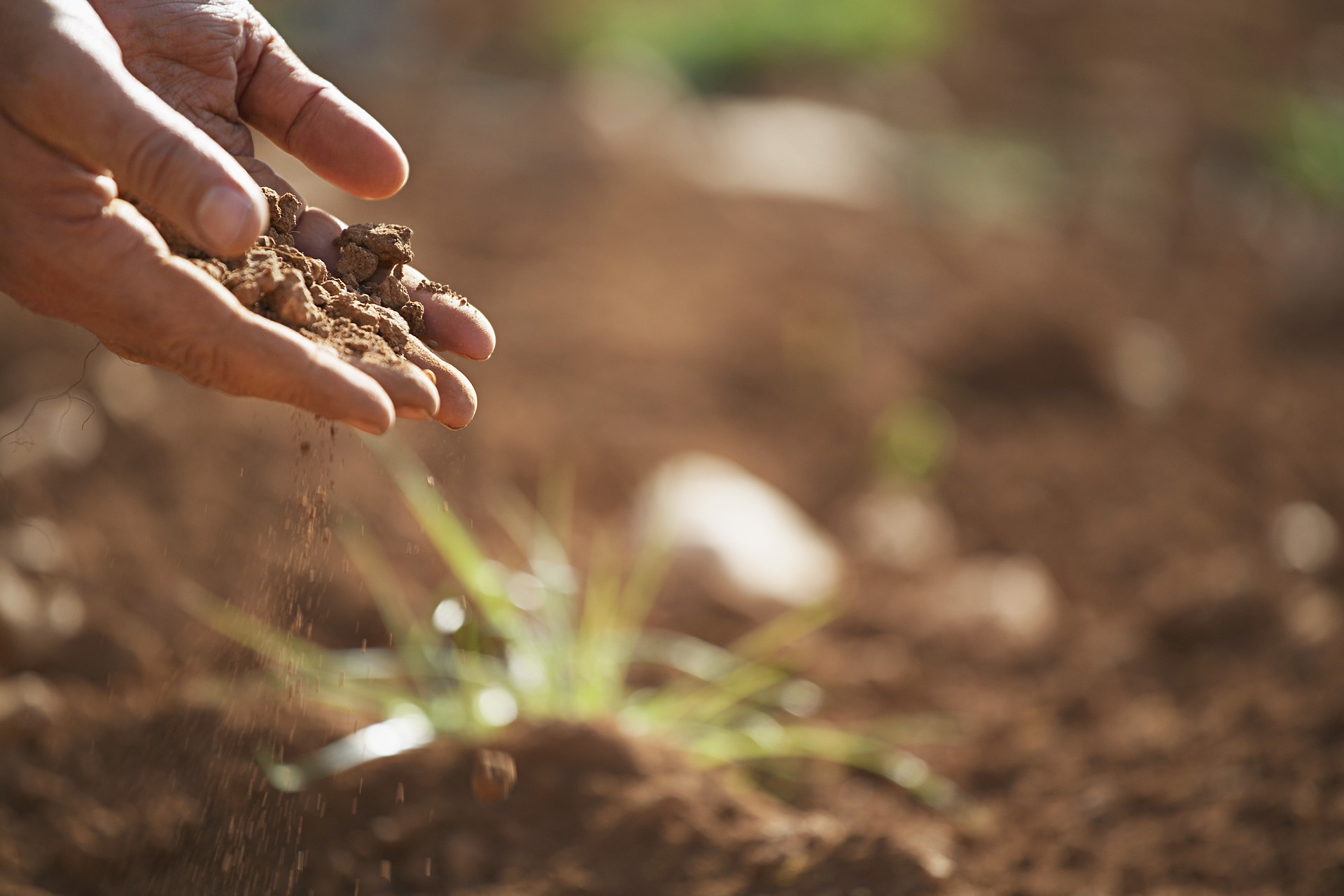 Ecoschemes should be linked to other legislation, including on biodiversity, which would make them more targeted. IEEP also criticize the lack of indicators: the current proposal is for these to be per hectare and by numbers enrolled. The think tank suggests “more specific indicators” which relate more to, for example, actual biodiversity performance on the ground.

IEEP envision a solution whereby every farmer would have a sustainability plan – similar to what happens in the current EIPs.

In all of this, organic farming is well placed to be supported under ecoschemes – but will the Department show the required imagination?

ARC2020: CAP deal weak – but options worth fighting for