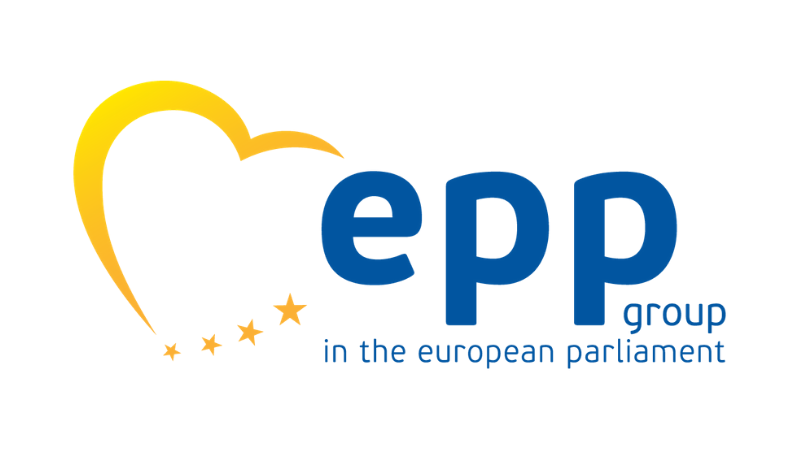 The Institute for European Environmental Policy (IEEP) has walked us through the manifestoes of the major groups in the European Parliament to size up their sustainability commitments. Last up in the series is the European People’s Party (EPP). The IEEP concludes the EPP’s policies have taken on a green tint since its 2014 manifesto, and examines how they stack up against the recommendations of its own Think 2030 report. It also breaks down the EPP’s disappointing performance in terms of the European Environment Agency’s red indicators – the failed 2020 targets of the 7th Environmental Action Programme (EAP) as flagged in the 2018 Environmental Indicator Report. So is the largest grouping in the European Parliament offering anything more than business as usual?

The EPP knows voter priorities have shifted this time round. That’s why the heavyweight of the European Parliament wants to lead the global charge on climate action. But while it has made some headway on how to square the carbon circle, the party has a lot of catching up to do. It’s still pitting environmental action against prosperity and social inclusion, and with a manifesto that’s short-sighted on sustainability issues, the EPP is wandering into a perfect storm of missed opportunities.

On food, the EPP has failed to register society’s appetite for change. While more progressive groups in the European Parliament are calling for a rethink of the EU’s food systems, the EPP is clinging to the export-oriented status quo. Which is why its call to “modernise” CAP leaves a bad taste in the mouth of the IEEP. Despite a pledge to leverage CAP to help mitigate climate change and deliver food security, the manifesto offers no concrete proposals for food production. It makes a passing reference to the need to combat antimicrobial resistance – from a health rather than an agricultural perspective. Degrading soil quality gets no mention, ignoring the Think 2030 recommendations on Nature.

Biodiversity is listed as one of many things to be defended in a manifesto that’s big on Protection. Of the EAP’s failed targets for 2020, however, not a single red indicator is satisfactorily tackled. The pledge to protect biodiversity touches on the red indicators on protected species, protected habitats and the abundance and distribution of selected species, but stops short of any meaningful proposals. Here the EPP also fails to heed the Think 2030 recommendations on Nature. The issue of air pollution is left up in the air. And with no environmental health strategy, the manifesto additionally flouts the Think 2030 recommendations on Wellbeing.

Trading off on the environment

In the EPP’s worldview there is a fundamental trade-off between environmental action, economic prosperity and social inclusion. The manifesto warns of “a Green narrow-mindedness that categorically rejects trade, hinders economic growth and fails to include large parts of our societies”. A just transition isn’t part of the EPP’s vocabulary. Sustainability doesn’t factor in the party’s proposals on taxation, social protection, or social prosperity – a bulwark of the manifesto. This is disappointing in view of the Think 2030 recommendations on Wellbeing and Prosperity.

The EPP means business on “sustainable growth”. It’s declaring war on “red tape”, and has the targets to prove it. Here the IEEP sounds the alarm: these blanket proposals on deregulation would leave environmental regulations wide open to being sacrificed at the altar of eternal growth. The Think 2030 recommendations on Governance take the opposite approach, calling for regulations to be attuned to Europe’s environmental goals. Ironically, time-bound targets are recommended by Governance 2030 as part of an overarching sustainability plan – a plan the IEEP slams the EPP for failing to come up with.

Talk of a shift to a circular economy, while welcomed, is ultimately unconvincing. Rather than proposing preventive measures, the party fails to see beyond reuse and recycle. Tellingly, the manifesto makes no mention of sustainable consumption. This short-sightedness falls short of the Think 2030 recommendations on Prosperity.

But it’s not all negative. The IEEP applauds the manifesto’s call for Europe to be a global leader in fighting climate change. The EPP is clear-eyed on how to achieve this goal. Pledging to make the EU a pioneer in clean, green technologies, the party even goes some way to addressing the EAP’s red indicators on greenhouse gas emissions from transport (it wants all modes of transport to contribute to greenhouse gas reduction) and environmental taxes (it pledges an effective price on CO2). These proposals get a hearty thumbs-up from the IEEP. The manifesto also includes a solid proposal to build an Energy Union that ensures affordable access to green energy.

However the IEEP pokes holes in the EPP’s ambition to show the world how to achieve sustainability in “concrete terms”: any proposals on how to actually go about this are glaring by their absence from the manifesto. So in terms of the Think 2030 recommendations on Peace & Security, it’s a mixed bag. The party pledges to defend the Paris Agreement, but outright ignores the UN’s Sustainable Development Goals (SDGs). Upon digging a little deeper the IEEP finds plenty of missed opportunities. Apart from having no proposals on biodiversity and not fleshing out a sustainability plan, the manifesto is myopic in failing to leverage the EU’s role in global trade to advance a sustainability agenda. And while security concerns feature front and centre in the manifesto, it fails to join the dots on the potential stabilizing payoff of preserving the environment.

This is the final instalment in a series of IEEP analyses of European party manifestos through an environmental lens. Previously we covered the IEEP’s verdict on the sustainability commitments of ALDE, PES, the European Greens and the European Left.