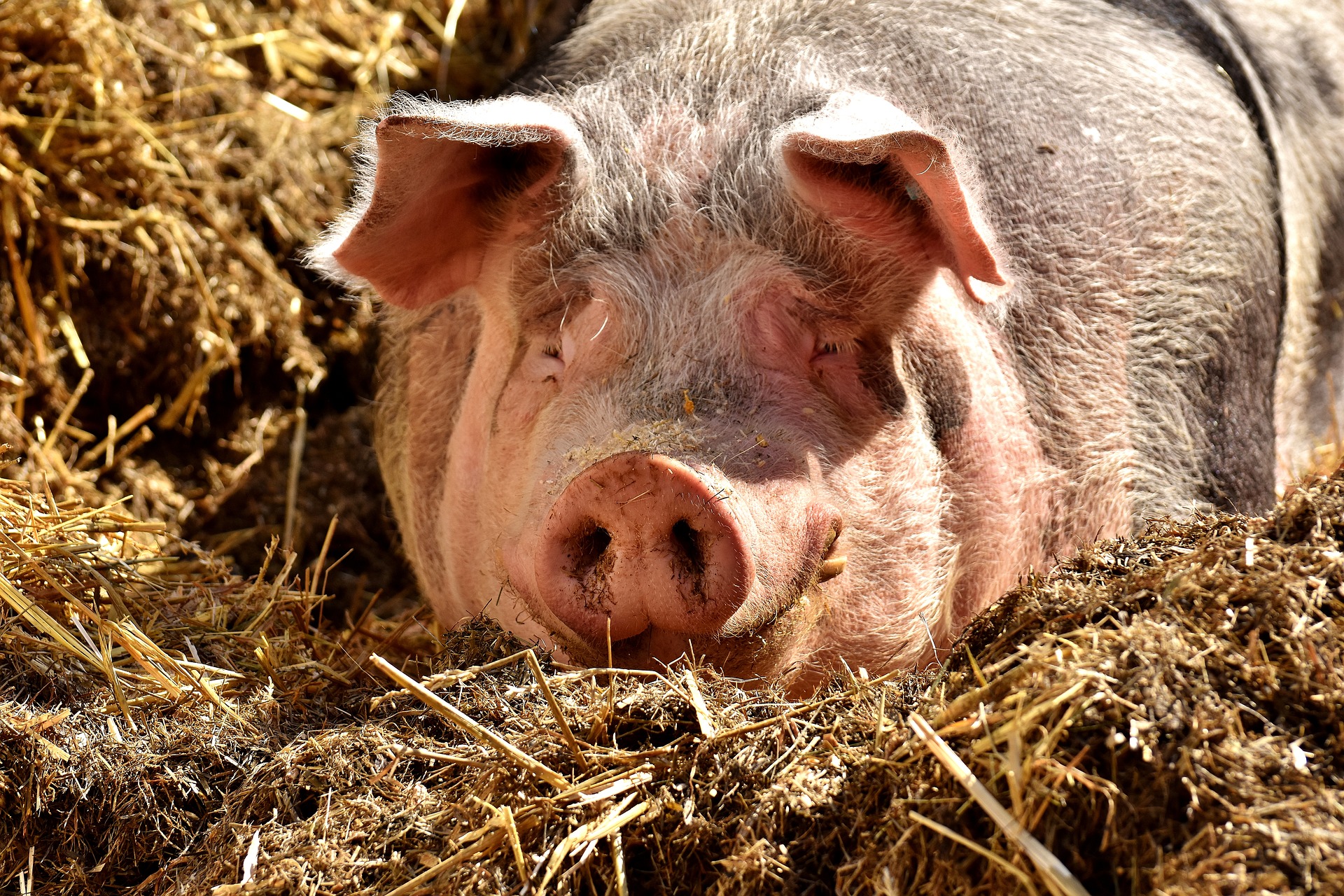 What are the implications of the new Brexit plan on UK and EU food and farming? Following from part 1, Sharon Treat from the Institute for Agriculture and Trade Policy (IATP) talks us through inadequate environmental and animal welfare protection as well as weakened biotechnology regulations.

The white paper proposes that all environmental standards would be outside the UK’s common rulebook with the EU. Instead, the plan is “to maintain high regulatory standards for the environment” by means of a commitment by the UK and the EU to “the non-regression of environmental standards” and “a reciprocal commitment” to the 25 Year Environment Plan put forward by the UK’s Department of Environment, Food and Rural Affairs (Defra) in January 2018, (white paper at Chapter 1, para 118).

While this “non-regression” policy for environmental standards is a step in the right direction, there is no enforceable commitment to continue to update and improve environmental protections beyond what is in place today, and the referenced 25-year environmental plan lacks many specifics and enforcement teeth. As Professor Charlotte Burns of the University of Sheffield put it in her analysis of the white paper’s environment provisions,

“The ideal would be an environmental progression principle that commits the EU and the UK to the pursuit of higher environmental standards. However, given that the pro-Brexit group of MPs, the European Research Group, has already expressed strong reservations about the non-regression principle, it seems unlikely that a more ambitious position will be adopted.”

This approach threatens the health of soils, water and air as well as risking the UK’s climate commitments. The risk to the environment posed by most Brexit scenarios is high, according to an independent risk analysis UK Environmental Policy Post-Brexit commissioned by Friends of the Earth.

Among the concerns is controlling agricultural pollutants and the potential abandonment by the UK of the EU’s nitrate pollution directive. Recent investigative reporting found significant and frequent violations of the nitrate directive throughout the UK that are not being prosecuted or addressed even now. The white paper proposes that after Brexit the “devolved” governments—those of England, Scotland, Wales and Northern Ireland—will have primary responsibility for agricultural pollution, such as from nitrates.

Regulations limiting nitrate run-off from agricultural operations would be determined by neither the existing EU policies nor coordinated through a UK-wide regulatory framework. Since agricultural policy is currently highly centralized through EU policy and institutions, the four devolved governments currently lack the laws and governing institutions needed to effectively carry out this mandate. A legal taskforce set up by the UK Environmental Law Association to examine the risks of Brexit identified nitrate pollution as an example of the protections that will be at risk when European laws are rolled over into domestic legislation in 2019.

A glaring omission from the white paper is its failure to embrace or even mention the precautionary principle, a fundamental guidance embedded in the EU’s foundational treaty that promotes strong public health and environmental protections. Defra Minister of State Michael Gove confirmed in his testimony before the Environmental Audit Committee that the precautionary principle would not part be of the common rulebook. This principle, among other tenets of EU governance including the polluter pays principle, was also omitted from the UK government’s EU withdrawal legislation, purportedly intended to maintain the status quo at least through the transition period ending December 31, 2020, by moving current EU law into UK law. The House of Commons rejected an amendment to the withdrawal bill to specifically include the precautionary and polluter pays principles as part of UK law.

Although the white paper seeks inclusion of the UK in the European Chemicals Agency, it lacks clarity as to whether or how the UK would continue to have access to many other key EU data collection and standard-setting entities that provide critical research and support for environmental regulatory decisions and implementation. It also doesn’t address the fact that the UK currently lacks the institutional capacity to enforce environmental laws.

Keeping agricultural policy outside the common rulebook will allow the UK to break from the EU’s Common Agricultural Policy (CAP, comparable to the U.S. Farm Bill) and develop its own “public good” farming policy model, a consequence some see as a bright spot in a post-Brexit UK. The National Farmers Union has praised recent public statements by Defra Minister Gove outlining the public good model, while others are skeptical, especially in light of prior comments by Gove and other pro-Brexit cabinet members extolling the opportunity to get rid of environmental regulations through Brexit .

This approach, however, could weaken animal welfare protections, which would no longer be governed by EU standards. For example, EU law currently requires eggs and egg packs to be labelled as to farming method. After Brexit, this and other animal welfare policies would be left to the devolved governments of England, Northern Ireland, Scotland and Wales to address.

While a report from Compassion in World Farming notes that there is an opportunity post-Brexit for the UK to improve animal welfare standards, the report also emphasizes the risk that new trade deals with third countries with significantly weaker or largely nonexistent protections, such as the U.S., will drive policy in the other direction as UK farmers are undercut by cheap imports.

Likewise, regulation of genetically modified agriculture and foods could be weakened. Not only are GMO labeling provisions not covered by the proposed common rulebook, but regulation of GMOs and biotech generally would be a devolved government responsibility, albeit with UK-wide coordination. It is unclear whether the post-Brexit UK would be bound by a just-issued decision from the EU’s top court holding that gene-edited plants and animals are, in fact, genetically modified and must be governed by safety rules as are older technologies – a decision that challenged the UK government’s willingness to allow field trials of these organisms.

As we discuss in part 3, the UK will also be under pressure to weaken biotech regulation if it negotiates a bilateral trade agreement with the U.S., which has fought against regulating gene-editing and other newer techniques. The U.S. has already issued statements objecting to the recent court decision and “regressive and outdated regulations governing genetically modified organisms” in the EU.

The concluding Part 3 will be published in the coming days.

About Sharon Anglin Treat 4 Articles
Sharon Anglin Treat is Senior Attorney at the Institute for Agriculture and Trade Policy. For more than a decade, a major focus of Sharon’s policy work has included international trade agreements and their intersection with environmental, food and public health policy. Sharon first got involved in trade policy as a state legislator In Maine, which in 2004 established the Maine Citizen Trade Policy Commission to advise state and federal policymakers and to provide a forum for both educating the public and receiving feedback on the impacts of trade policy. Sharon has served on the Commission for a number of years, including several as co-chair, and represents the Commission on the Intergovernmental Policy Advisory Committee (IGPAC) to the U.S. Trade Representative.
Website