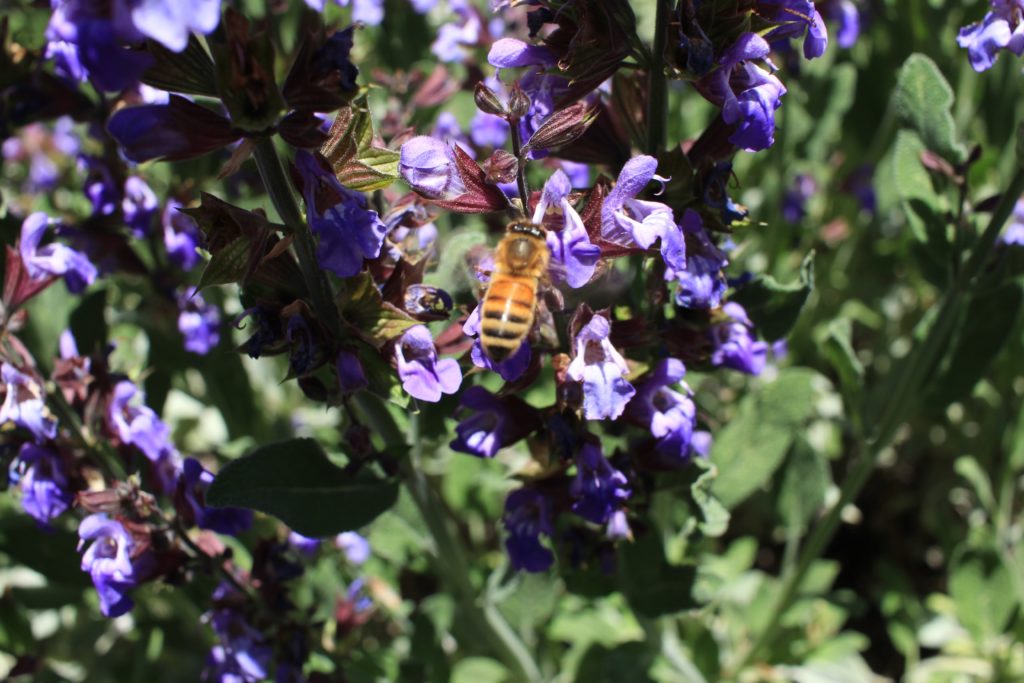 Citizens voices are making noise in early 2023: Jan 21, in Berlin 10,000 turn up to march for a green, social agricultural future ,at the annual Wir Haben Es Satt protest for Germany’s Green Week. And on Jan 19th, the EU Court of Justice announced the end of exceptions on the use of bee-killing neonicotinoids. Will the momentum spill over into the January 24th hearing at the EU Parliament? The Save Bees and Farmers citizens initiative will be presented and Members EU Commission Reps invited to exchange. Ashley Parsons reports.

March for Green Agriculture in Berlin

Accompannied by a parade of 50 tractors, thousands of citizens marched in Berlin over the weekend to present a petition to the German Ministry of Agriculture. The organisation “Wir haben es satt,” (We’ve had enough), united more than 80 NGOs in the agriculture and environnmental sectors who are demanding a socially-just green transformation of agriculture.

Among other things, they demand “access to healthy and environmentally friendly food for all people”, “ensuring permanently fair producer prices” and a fair distribution of social wealth.

Banned Pesticides Still Rampant in EU – Could That Change Soon?

On January 19th, the EU Court of Justice issued a ruling that will help close a pesticide loop that allowed Member States (MS) to circumvent a derogation system for banned pesticides.

From the press release (original in French):

“However, this same provision does not allow them to derogate from the Union regulations expressly aimed at prohibiting the placing on the market and use of seeds treated with such products.”

The legislation previously allowed for MS to issue 120-day derogations for unauthorised pesticides; the derogations were meant to be used as emergency authorizations. This ruling should stop it.

A PAN Europe report, released on January 12th, demonstrated the abuse of this system:

“We analysed the EU Commission database on the so-called ‘emergency authorisations’ for 24 normally non-approved active substances between 2019 and 2022. We found no less than 236 derogations given to 14 substances from that list.”

Among those substances were three heavy-hitting, toxic substances:

According to PAN Europe, the worst abusers of the system are Austria, Finland, Denmark, Romania, Czech Republic and Greece.

Speaking to Euractiv, a representative from Croplife, said that the derogations were  “restricted to cases of obvious danger to plant production that cannot be contained by any other reasonable means”.

This ruling on derogations comes ahead of the January 24th hearing to present the initiative’s objectives and engage with Members and the European Commission’s representatives in EU Parliament of the Save Bees and Farmers citizens initiative. The initiative, signed by 1.1 million EU citizens, calls for “an 80% reduction of synthetic pesticides by 2030 and a full phase out by 2035”. This is more ambitious than the present EU Farm to Fork goals of a 50% reduction of synthetic pesticides by 2030. It is also very ambitious, considering the binding legislation that would begin to implement the Farm to Fork objective is stuck in political quagmire and additional impact assessments until at least June 2023.

At the hearing Jeroen Candel, who started a plea signed by 700+ scientists calling for ambitious pesticide reduction action now, will highlight the weakness of impact assessments and the urgence to take action now. Candel says, “The adoption of binding targets and a reallocation of public resources, including CAP funds, is expected to accelerate innovation of non-hazardous pesticide alternatives.”

At present, the MSs are still discussing how to use integrated pest management solutions (IPM). This meant to be the first option method put into place in 2009, more than a decade ago. Leading up to the hearing, Helmut Burtscher-Schaden, second representative of the European Citizens Initiative has said, “The EU already agreed in 2009 to strongly reduce pesticides.” But the outcome was lackluster: “This ‘sustainable use directive’ was not implemented by Member States and the promised reduction never materialised. Therefore the Commission now proposes a binding regulation. Which is good and urgent, but we need a lot more ambition to give ourselves, our children and the generations to come a future.”

The hearing will take place on Tuesday January 24 from 14.30 till 18.30 in the European Parliament in Brussels. Webstreaming will be available, more info here: Save Bees and Famers Hearing.

The Swedes Enter The Room: What’s on their EU Presidency Agri Programme

In part one of this two part series, we outlined the background to the current CAP reform process thus far. Below, Sebastian Lakner unpacks where the different actors are at now, before a significant vote in the Agriculture Committee on the 2nd April (agenda here) (meeting documents here) […]

German PR from BÖLW regarding A. Merkel’s position on agriculture budget […]