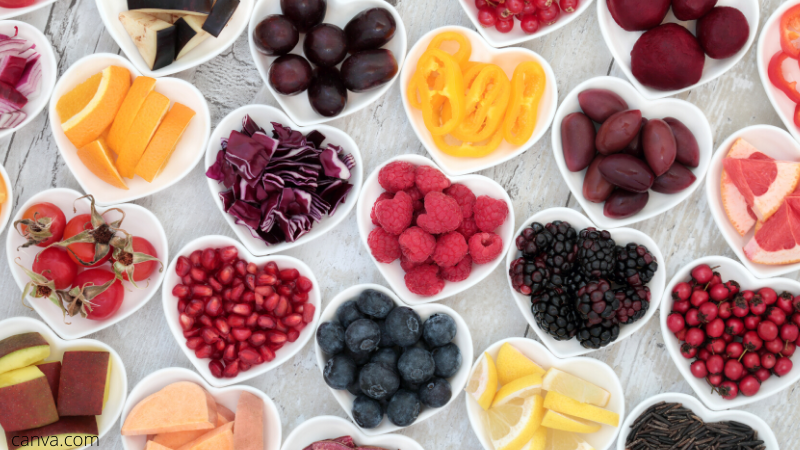 ‘Plant-based’ is the new ‘sustainable’. Marketed as the remedy to many of our crises, on closer inspection the label means little. And worse, rather than helping us to respect planetary boundaries, it embeds a belief that we can continue to consume because plants are a forever-giving source of food, fibre and fuel. In the first of a two-part series, Stuart Meikle debunks the reductionist virtues of ‘plant-based’ products.

‘Plant-based’ is the new ‘sustainable’. Marketed as the remedy to many of our crises, on closer inspection the label means little. And worse, rather than respecting planetary boundaries, it embeds a belief that we can continue to consume because plants are a forever-giving source of food, fibre and fuel. In the first of a two-part series, Stuart Meikle debunks the reductionist virtues of ‘plant-based’ products.

As January closes so does a month that is becoming synonymous with the words ‘plant-based’. They are already looking like the marketing success story of the Transitionary Twenties as pretty well anyone with anything to sell is seeking to identify with the ‘plant-based’ tag. So just what can go wrong?

As an agriculturalist, the label does not ring true. What product of agriculture is not plant-based in origin? So how can it now confer status and be a sought-after market-place differentiator?

Does ‘plant-based’ clearly indicate that its production was ‘sustainable’ – the new label’s must-exploit predecessor? Does ‘plant-based’ even confirm biodegradability? Or that the biodegradation does not happen in a methane-emitting landfill where the valuable plant-nutrients embedded within the plant-based product, carbon apart, are lost for the best part of forever?

An alternative view is to say that ‘plant-based’ illustrates the rise of reductionism, the victory of simple over complex. Is it the ultimate conclusion of decades of deploying the ‘keep it simple stupid’ principle?

‘Plant-based’ is marketed as the remedy to many of our crises. It is not. It is embedding a belief that we can continue to consume because plants are a forever-giving source of foods, fibres, biofuels and biomaterials. Nothing can be further from the truth and to think so is to naively sign up to a fallacy.

Address the complex, not the simple

The Stockholm Resilience Centre has sought to highlight the multiple ways that we are transgressing our planetary boundaries. What may surprise some is that the Centre considers that it is with our nitrogen use1 that we transgress the furthest. Then comes our destruction of biodiversity, next our excess phosphorous use, fourth is land system change and, only fifth, climate change. It is not to say that climate change is not a major issue, it is just that we seem to be prioritizing it over all else.

‘Plant-based’ is intrinsically linked to nitrogen use. Likewise for phosphate use. Our reliance on the artificial versions of both, should be of massive concern. Also, when plant-based means monocultures, biodiversity loss will not be too far away. Nature does not do monocultures, only diversity. And the lack of resilience with monocultures may mean that they are accompanied by pesticide use. None of these are getting a mention when selling ‘plant-based’ to the consumer or the policy decider.

For an agriculturalist, the words nitrogen and phosphate point to one thing, plant nutrition. For the farmer, the consumer and the policy maker, one question needs to be answered, how do we feed the plants that feed us? It must be the 21st Century’s defining question because all else follows.

To go a stage further ask what the difference between a plant-nutrient-based diet and a plant-nutrition-based diet is. It is not tautology; they are as chalk is to cheese. The first is about consumption, while the second is about developing the (truly) sustainable food systems to feed our billions. And, if you wish, replace diet with fibres, biomaterials or biofuels. For all we are drinking from the same well.

In an era of track and trace, it is time we started to track and trace our use of plant nutrients from their source to their final destination. Unlike in Nature, our agricultural systems and consumption patterns rarely return from whence they came, and recycling is rarely more than a lip service to sustainability.

If we move our thinking on from plant-based to plant-nutrition-based it does not mean leaving behind all of the animal-welfare motives that have come to be associated with plant-based. Indeed, the idea of ‘eat less but better’ (be it meat or animal products) is one that sits easily with a plant-nutrition-first approach. From the perspective of plant nutrients consumed (as in not effectively cycled) animal products can be very inefficient, even in a world where artificial plant-nutrient-use efficiency is already low, be the products plant-based or animal-based. And if the analysis is based upon nutrients and not energy consumed, ‘plant-based’ as a moniker alone is not an adequate choice differentiator.

Technology will improve nutrient use efficiency, but so long as humans and a great many of the animals that feed them are highly urbanized and, thus divorced, from the land that feeds them, efficiency will be low and the leakages high. And with that comes pollution and emissions, be it in the form of nitrates and phosphates into the aquatic environment or nitrous oxide or ammonia into the atmosphere. And that is without thinking of the fossil-fuel-based energy wasted through losses per se and the clean-up.

The crux of the matter is that we must move our agricultural systems to those that effectively source nutrients naturally, circulate them efficiently within growing systems, minimize losses from product supply chains, and return them into plant material production systems post-use. Such goes for any products that emanate from plant-based systems, our one and only drinking well as they are.

“It’s More A Call To ‘Armies’ Than Arms” – Interview with Pat Mooney, Lead Author of ‘A Long Food Movement’

What happened to the Sustainable Food Communication?

The Sustainable Food Communication will not see the light of day before Janez Potočnik steps down. […]

IFOAM EU and FiBL claim that their CAP plan is “a more effective and cost-efficient” as it will integrate “sustainability assessment in the design, targeting and monitoring of policies and in payment allocation.” And this more targeted, clear, performance-orientated CAP will be accepted by “both farmers and citizens.” […]

In this second installment of a two-part special on the soil-to-soil textiles movement, we hear from more women spearheading new ways with wool, as Ursula Billington zooms in on an innovative textile community in Bristol. […]