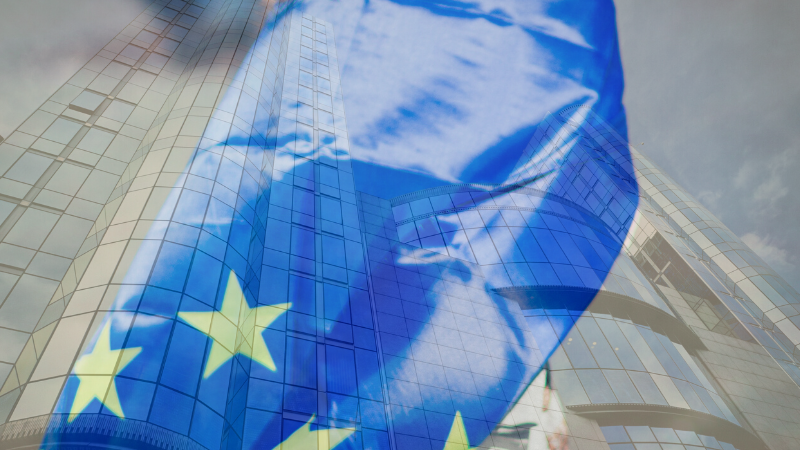 Alan Matthews runs the CAPreform.eu blog, one of the best and most consistent sources of up to date, detailed  analysis of all things CAP. Here we present part one from an interview between our own Oliver Moore and Professor Matthews. Part one is broad and introductory, looking at what the Commission has proposed and potential pitfalls. Part two is more specific and related to Matthews’ home country of Ireland.

Oliver Moore: We are in a CAP process which will see a new CAP up to 2027. Is it radical enough for the huge challenges we face?

Alan Matthews: There are two dimensions to this – the Commission’s proposal itself and what’s actually happening on the ground.

The vision is potentially positive. Clearly we’d reached the limits of a common policy where the rules were all set at the Brussels level. It simply didn’t apply for all the different agro-ecological farm structures across Europe. Giving member states more flexibility to design policies to achieve common objectives is the right approach.

The delay in CAP decision-making means there is one year at least before new CAP comes in. That’s a pity as we do need new schemes farmers can participate in, and it looks, even if a member state can use funds in the transition year, it can only do so for existing schemes, but can’t introduce new ones.

It’s also hard to know, there is no centralised database as to where member states are in this process and planning. Most may have done their swot analysis, but it’s quite formulaic, and doesn’t give an indication of priorities. The next stage is the specific objectives, and the specific planning process itself, and it’s hard to know where Member States are on that. So we don’t know if the fears of backsliding will come through yet.

There is a concern that the governance system the Commission has proposed doesn’t look robust enough: will it be able to ensure that those countries that may not share the commission’s view on the need for a greater emphasis on environmental and climate action can’t backslide? There are a substantial number of member states where, if you don’t have robust governance, they will simply revert to paying out the CAP funds to farmers without any real conditionality, or without any targeted change in behaviour expected from those farmers. And that’s where we have to get to. We have to get to better use of the CAP funds to assist farmers in that green transition.

OM: What’s your thinking on the ecoscheme that’s due to be part of pillar 1?

AM: I’m not sure I’m a fan. Was it a second rate attempt to increase pillar 2 budget? its as if we’ve kept the size of pillar 1 budget, but we’ll make it so member states have to spend some of this money on the kind of things that are in pillar 2.

The big difference, and where some see an important incentive, is that the payments that can be made are not limited in the ecoscheme to income forgone or costs incurred.

So many people see this as a way you could develop the provision of ecosystem services as a remunerative activity on farms. So now the ecoscheme won’t be just something you are doing to get your costs covered, but it could actually be a source of income. The rate of payment could be higher than in Pillar 2.

The difference I see if you don’t have a benchmark, as you have under Pillar 2 schemes, as to what might get remunerated for the provision of these services, then you run the risk that the thing becomes like the greening payment at the moment. Greening  is a large payment with some conditionality as the environmental element. The danger for ecoschemes is that there would be no link between what the farmer is paid and the service provided.

It does seems like it’ll be part of the new CAP, so maybe there will be some experimentation. Ecoschemes could possibly attract new farmers who aren’t interested in the Pillar 2 schemes. A lot of the more intensive farmers just haven’t found these to be of great interest to them.

OM: Would you like to see the Organic Farming Scheme paid under ecoschemes?

AM: The issue here is that Pillar 1 only offers annual payments. So unless give can commitment to paying for a longer period – 5 or 6 years – you run the risk that you are in one year and out the other. The annual nature of payments isn’t ideal for agri-environmental schemes more generally.

Much more over on Alan Matthews’ CAPreform.eu blog

More from Alan Matthews on ARC2020

“Not all Pastures are Just Grass” Spain, CAP, the Omnibus & the Pastoralists

CAP’s way to address diverse rural spaces under a broad policy umbrella has many shortcomings, including the discrimination against wood pastures as eligible land for direct payments. This impacts pastoralists and the landscape negatively. So will this be addressed by the new reform of the CAP? Or has something else emerged which might actually act as a tool for change? by Flora Sonkin. […]

A mini-Brexit took place back in 1985 with the UK budget rebate, which violates the principle of solidarity in European integration. But the payments made to farmers under the Common Agricultural Policy are hindering further threats of withdrawal from the European Union. […]

With the date for the CAP communication fast approaching, protagonists antagonise each other while the Commission indicates that it may – in actual fact – do little of substance. […]