2015 marks a breaking point for the country with the longest GMO cultivation history in Europe. According to the GMO Registry, published by the Environmental Protection Agency (Ministry of Environment) only 2,5 hectares of GM maize MON810 were cultivated for commercial purposes, by only one cultivator – a research station from Neamt county. Despite the intense lobby of the large farmers unions and corporations like Monsanto, Syngenta, Pioneer, Romanian farmers have given up completely on growing GM maize. 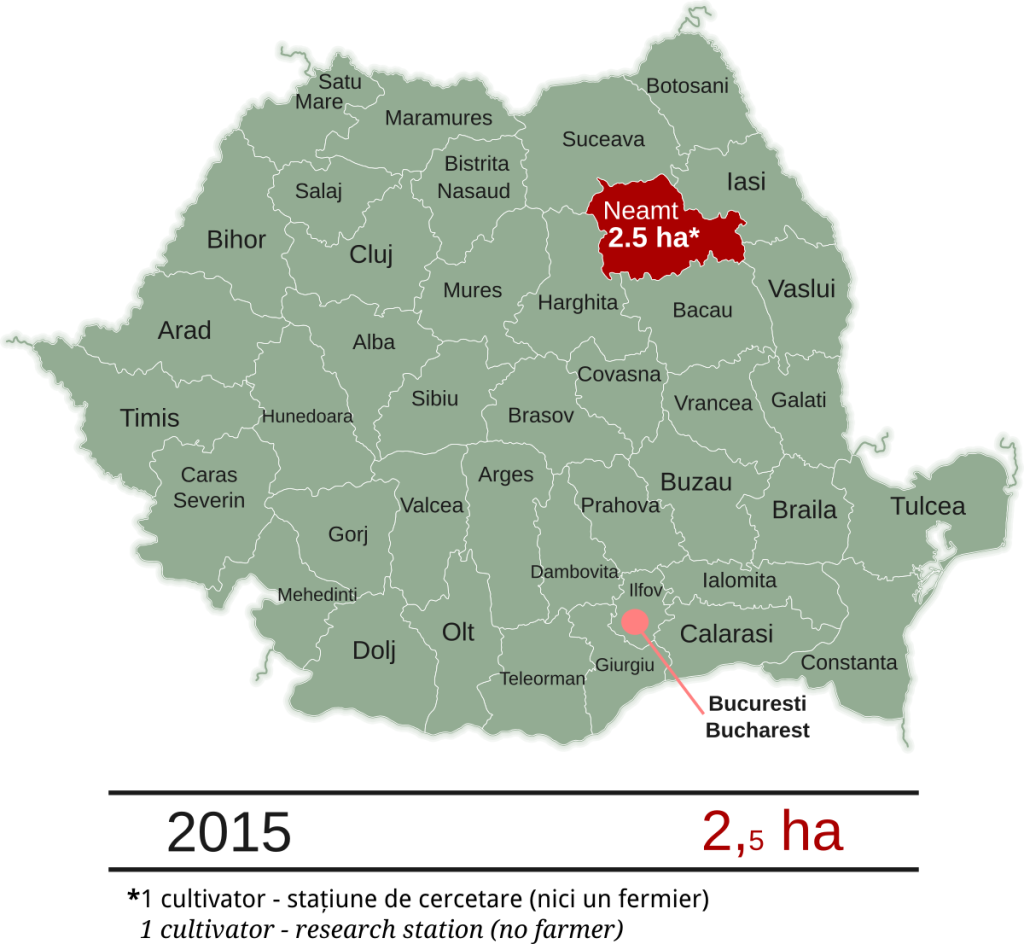 Picture 1. Map of Romania indicating the Neamt county where 2,5 hectares of MON810 maize were cultivated in 2015. Source: The GMO Information Center InfOMG, based on data from Environmental Protection Agency – Ministry of Environment.

Why is this important?

In 1998, Romania was the first country in the geographical Europe to introduce GM crops. Between 1998 and  2007, Romania officially cultivated a Round-up Ready soy owned by Monsanto. In 2006, the GMO (soy) surface areas reached almost 140 000 hectares, a record still unsurpassed by any other country on the continent.

Politically, the Romanian government embraced a GMO agenda, ignoring public opinion. Two former ministers of Agriculture with ties to Monsanto, praised the GM soy through their mandates. Valeriu Tabara – minister of agriculture between 1994-1996 and 2010-2012 worked as director of research projects funded by Monsanto, while Stelian Fuia – minister of agriculture in 2012 – was a marketing director for Monsanto Europe.

When Romania joined the EU in 2007, it was forced to change its GMO policy, banning the GM soy and authorizing only and whatever was approved in the EU. The MON810 maize, the only GMO authorized for commercial growing in the EU, was the only real option. Initially pitched as a great opportunity for profit, farmers instead have turned out to be disappointed by it. 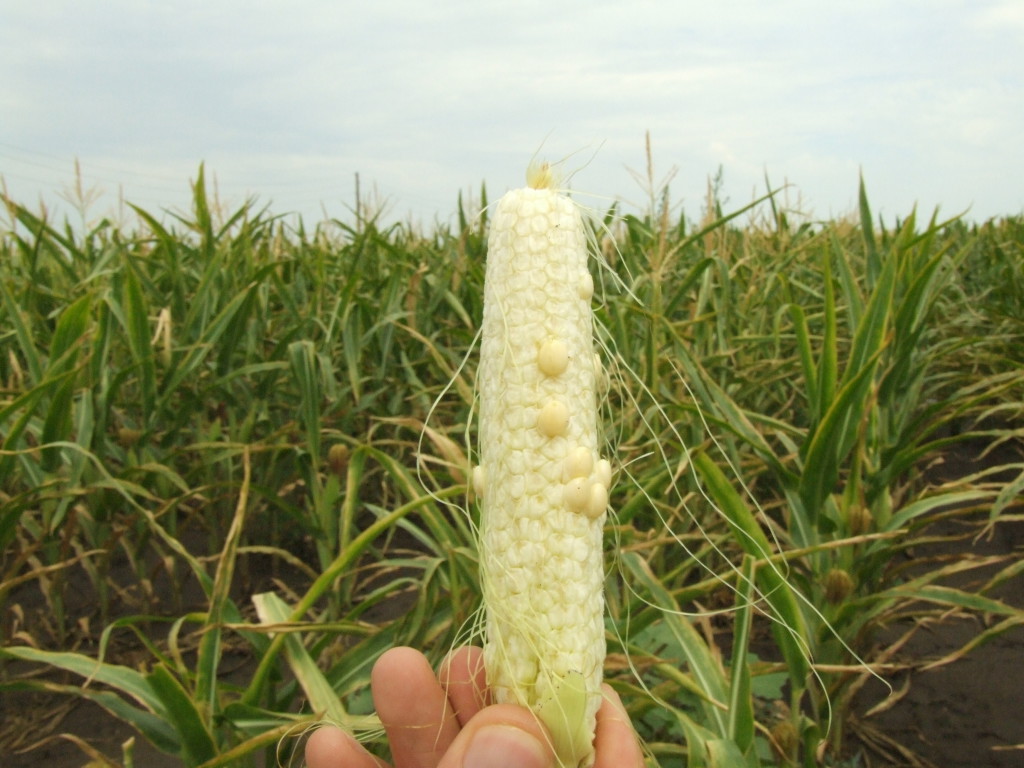 The very low productivity of the MON810 maize made farmers drop out from the GMO frenzy. Year after year, the number of growers was shrinking. And then Monsanto started to offer the MON810 seeds to farmers for FREE, in a desperate attempt to maintain production of the only GMO available on the European market.

Yet still, this marketing efforts shows that Romanian farmers don’t want Monsanto’s GMOs, even if they are for free. No farmer decided to cultivate the GM maize in 2015. Only a research station from the North-East of the country has grown any amount – a meager 2,5 hectares. 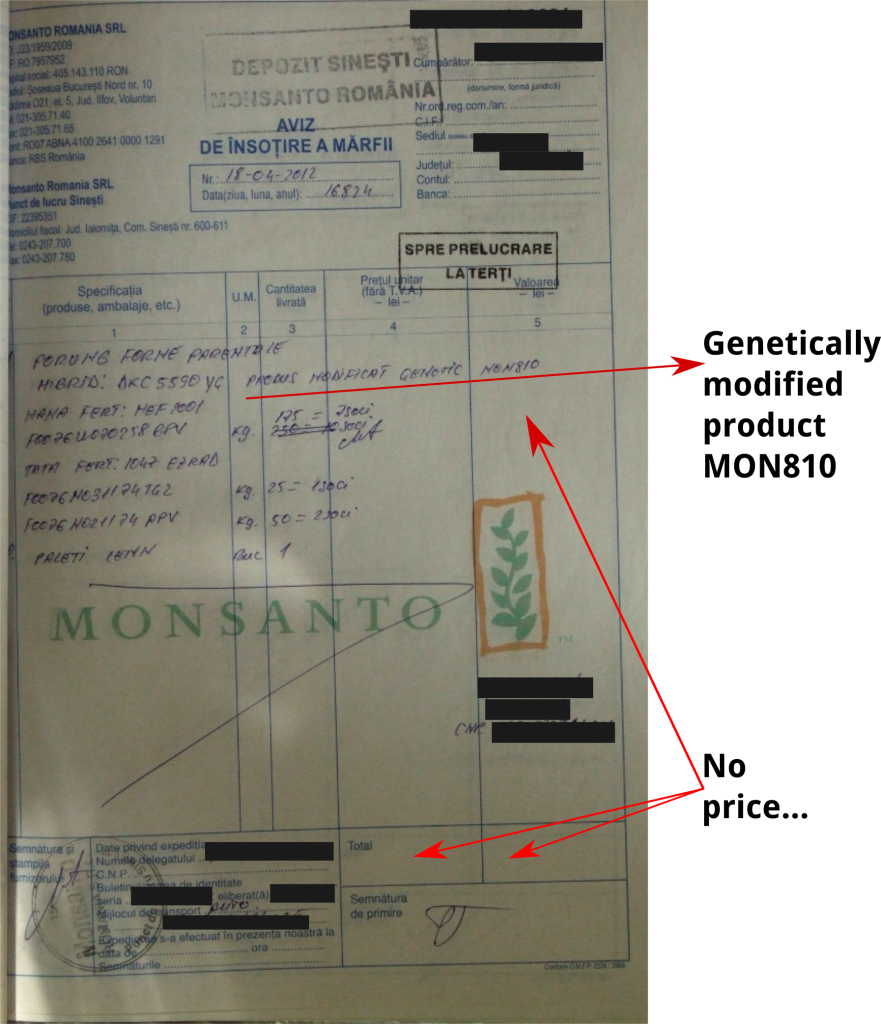 Picture 3. Invoice from Monsanto to a Romanian farmer, from 2012, for selling MON810 GM maize seeds, showing no price.

Romania has authorized GMO field trials since 2007. Companies such as Monsanto, Pioneer, Limagrain, Euralis, Syngenta were amongst the main owners of the GMOs cultivated for testing purposes. In 2015, several GM maize hybrids and one GM plum fields trials are grown by different research stations around the country. 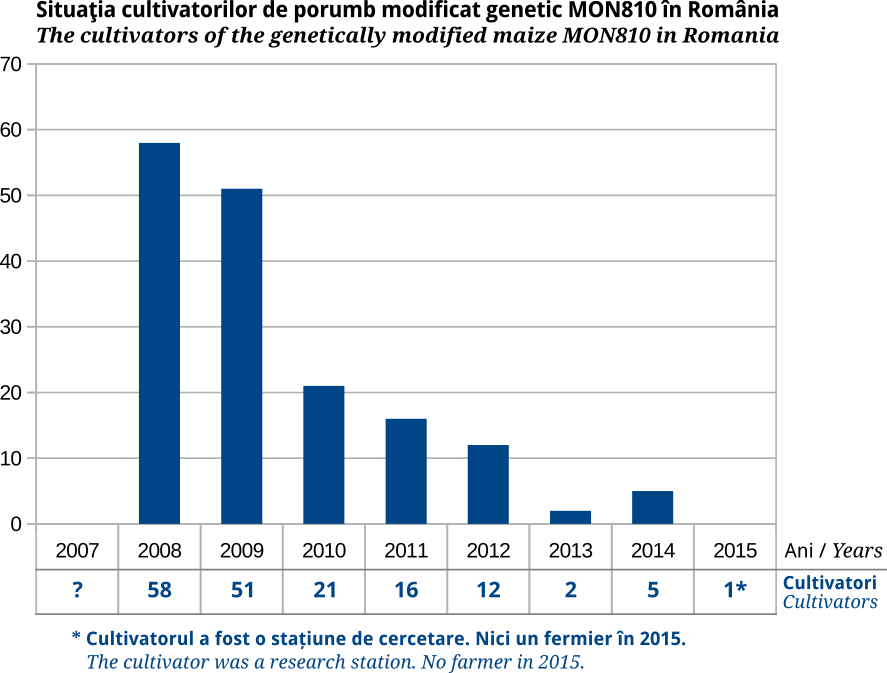 Picture 4. Graphic showing the dramatic decrease of number of GMO commercial cultivators in Romania. Source: The GMO Information Center InfOMG, based on data from Environmental Protection Agency – Ministry of Environment. 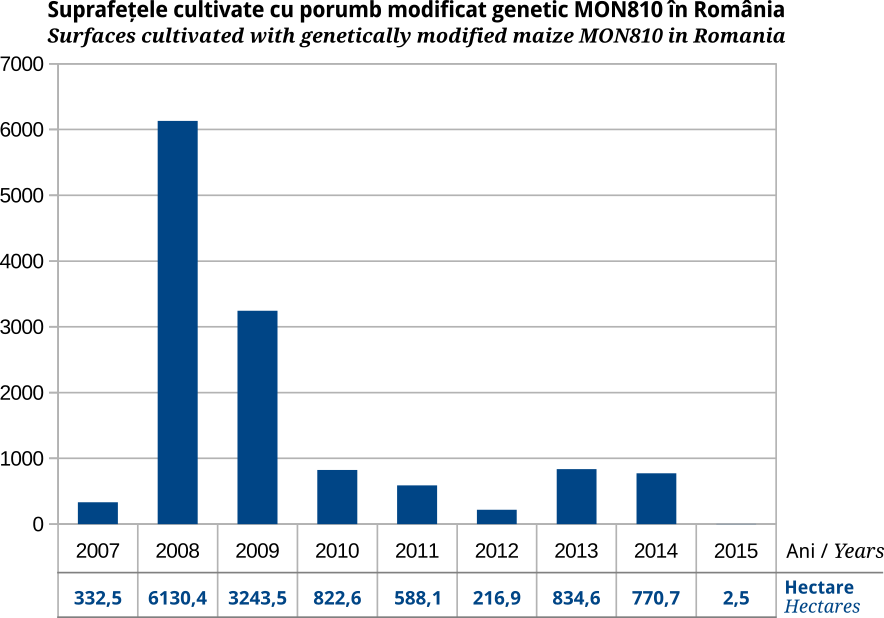 Considering this unprecedented situation with the commercial crops, will the Romanian government finally admit the failure of the economic argument for the GM maize and impose a ban on this unnecessary and risky crop?