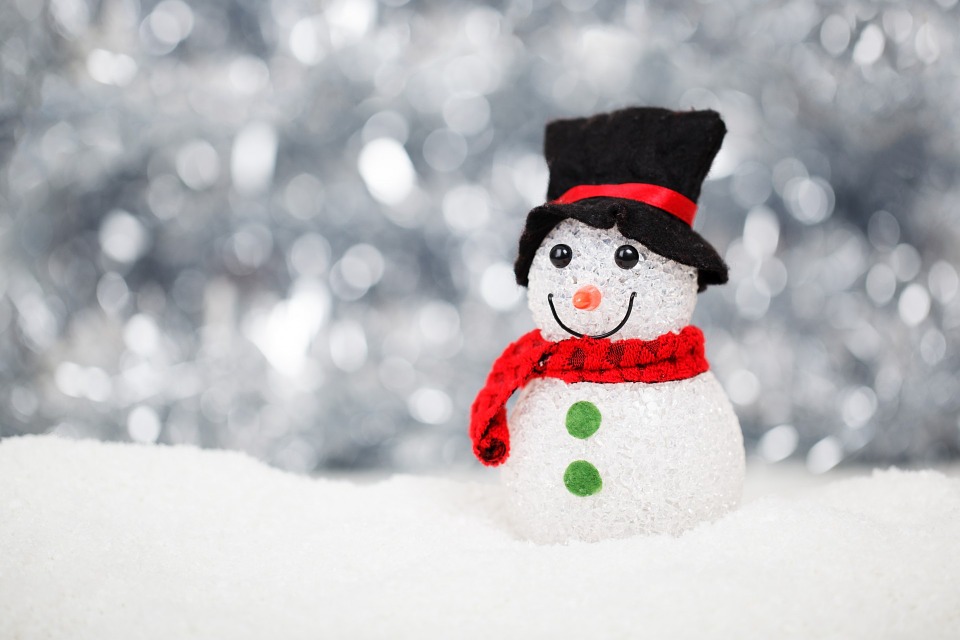 As we’re about to complete a decade – both ARC2020 and, well, everyone – please allow us to indulge in some retrospection. Don’t worry, we’ll also look forward too, to what should be an exciting 2020 and a defining decade.

The first half decade

Way back in 2010, as a political platform of over 150 organisations, ARC drafted and adopted a “Communication from Civil Society to the EU” with a broad range of common demands and suggestions for a paradigm shift towards sustainable farming, food and rural policies.

It wasn’t easy to get this many different organizations – representing farming, rural, animal welfare, nature and consumer interests – to agree on a common message.  But we did it.

And it’s interesting – both reassuring and exasperating – how urgent and relevant it still sounds today.  Reassuring because it still speaks sense, and offers solutions for both the climate and farmer protests of recent times; exasperating because we put this forward to the EU institutions and, with a few minor exceptions, they did not really embrace it.

The Communication said:
“We believe that a radical review of policies for both agriculture and rural development is needed…we propose a future Policy, renamed Common Agriculture, Food and Rural Policy…(to) embrace food security, a fair return to farmers, food quality and public health, sustainable standards in agriculture, land security, holistic protection of the environment, mitigation of climate change, strengthening and diversification of the rural economy, and the well-being of rural communities.”

Over its 20 pages, the Communication reads as the kind of text that, had it been fully embraced, it would have done so much to avert the many and multiple crises impacting farming and rural areas now. Simply put, we would have more farmers, more actively engaged rural residents, and more of nature’s living things; we would have started to turn the climate catastrophe around; and it is unfortunately not an exaggeration to say that we would now be a healthier and happier people.

We’ve been an independent NGO since the previous CAP reform process and its immediate aftermath ended in 2016. Now, we are building momentum towards a better CAP once again. In fact, we are expanding, and will take on new staff to work directly on the CAP and how it will be implemented in the member states. (You may want to apply for this position, or know someone who does – we encourage people to apply or circulate the link)

Now older and hopefully wiser, we are working with platforms in EU member states to try to make sure a better CAP emerges. We are reassured by one new element when compared to 2010: millions of Europeans are coming out onto the streets, demanding change.

It may seem like a tough ask, but we see potential synergies between both the tractor protests and the climate protests: business-as-usual is not serving either of these concerned citizens. Where is the just transition pathway for farmers, to help them adapt to the biodiversity and climate crises? Where is the urgency in the EU institutions to really grapple with destructive vested interests, and to take on board the need for radical change to prevent even more destruction of what’s left of the living world?

Though it is lacking in ambition and near term targets, this new EU Commission’s Green Deal may be a starting point for the required transition.

In the coming year and decade, we aim to find the connections between these ostensibly disparate tendencies. We will add to the momentum that’s building, to steer our ship away from the iceberg, and into smoother waters. And we intend to critically assess this green deal ,to interrogate it and unpack what it might mean.

Another Europe is possible – a vibrant, inclusive regenerative place where all interests have their fair representation.

So we ask you to join us – to embark on the ARC, to journey with us in the years ahead. To get involved in the change-making that’s so vital, as this crucial decade unfolds.

By 2030, the world will be a different place. We will have either grasped the nettle or allowed destructive forces to continue wrecking our planet, and all that entails. Let’s seize this long moment and build something of truth and beauty. Enjoy the break and feel free to peruse our archive of over 1900 articles in the coming days.

Here’s to the next ten years.