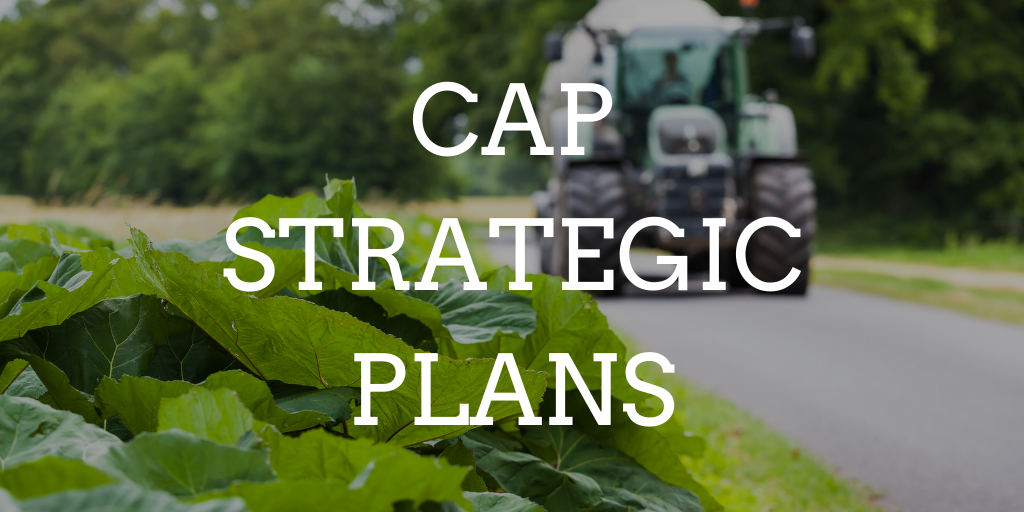 As trilogue negotiations on the Common Agricultural Policy reform continue between the Council, the Parliament and the Commission, the preparation of National Strategic Plans at Member State level proceeds in parallel.  Recommendations published by the German Ministry for the Environment echo fears that the CAP reform might not align with the environmental ambitions of the European Green Deal and urge that regardless of the outcomes of the negotiations, Germany should use its Strategic Plan to gear the implementation of EU agriculture policy towards environmental needs. Hans Wetzels reports.

In early January, the German Ministry for the Environment, Nature Conservation and Nuclear Safety (BMU) presented its proposals for the green architecture of agricultural policies in the EU’s economic powerhouse. ‘The German CAP Strategic Plan should be developed as a pillar of the social contract with agriculture,’ BMU writes. ‘In the plan, society has to formulate what it expects of farmers for its CAP tax money, but also how it will appropriately reward farmers for services of general interest and ensure planning certainty in the required change process.’

Legislative responsibilities for the EU Common Agricultural Policy (CAP) are shifting from the European Commission to the member states from 2023 on. National governments all over the continent are busy drafting National Strategic Plans (CAP-NSPs) to outline how EU policy goals will be implemented inside their respective territories. But according to BMU, Germany does not yet have a coherent overall concept for environmental aspects in its CAP-NSP. In the policy paper, presented on January 13, the Federal Environment Ministry ‘would like to close this gap and introduce the following proposals for the main aspects of the CAP green architecture into the public debate, with a focus on regulatory requirements at national level.’

In the 21-page document ‘Shaping the future through change: Advancing the agricultural reform in Germany together’, BMU states that the guiding principle for the new CAP-NSP should revolve around the ambition ‘to support farmers in as targeted and attractive a way as possible in effectively taking account of climate action, environmental protection and nature conservation needs in land management and livestock farming’; while ‘the most complex challenge for agriculture will certainly be to halt the proven alarming decline in habitats and species which are dependent on extensive farming practices.’ Germany therefore should ‘use EU funding extensively, effectively and efficiently. Looking to the future, this will have more advantages than disadvantages for farms despite initial redistributive effects.’

To support this vision, BMU proposes an extensive list of annexes and measures that could be integrated into the German CAP-NSP architecture. The Ministry proposes ten measures for farms to choose from – ‘including areas of high biodiversity value (e.g. fallow land or landscape features such as hedges or boundary strips), the reduction of excess nutrients, refraining from or halving the use of pesticides, diversified crop rotation and various measures for environmentally and animal-friendly use of grassland’ – and stresses the need for regional policy diversification by basing ‘payments on the respective intervention area, remuneration for multi-annual participation should be higher and regional differentiation should be envisaged for certain measures.’

As the basis for agricultural support, BMU writes, ‘conditionality can help achieve environmental and nature conservation objectives in the agricultural landscape almost nationwide. As it is obligatory for direct payment beneficiaries, it covers almost half of Germany’s land area and thus represents the foundation for environmental protection in the CAP. To ensure this foundation is solid and strong, the standards for good agricultural and environmental condition (GAEC) have to be shaped ambitiously at national level.’ BMU proposes to strengthen the implementation of GAEC standards in a number of ways, including with the introduction of limit on plot size in areas at risk of water and wind erosion and crop rotation measures to increase humus production.

BMU recommends a minimum share of 30 percent of all direct CAP-payments for eco-schemes that can ‘trigger fundamental farming decisions towards the greening of agriculture or strengthen existing effective approaches’ or ‘roll out priority environmental and nature conservation measures across all areas of agriculture’.

In addition, BMU wants a bigger focus on financing measures under the second pillar of the CAP: ‘Such measures include investments (e.g. structural development of water bodies, rewetting peatlands or making animal housing environmentally compatible and animal-friendly), advisory services for land users and compensation for loss of income caused by protected animal species.’ 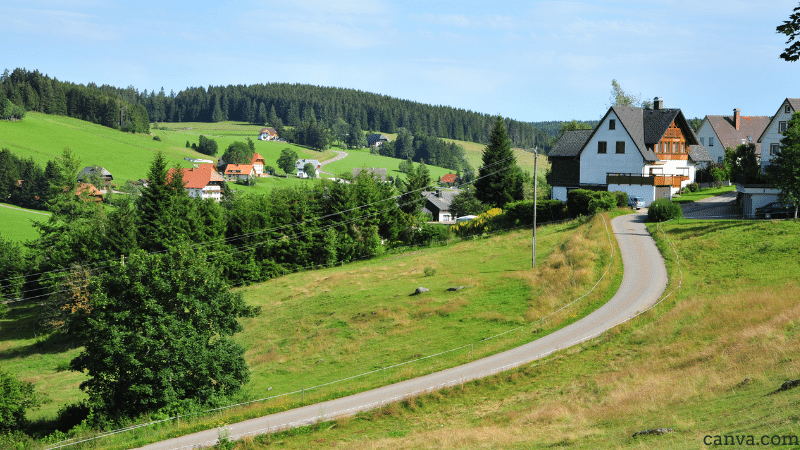 Theoretically, the CAP-NSPs would be beholden to sustainability ambitions the European Commission has set out in its landmark Green Deal. In November 2017 the EC also made clear in a Communication on National Strategic Plans that the modernised CAP should reflect a higher level of environmental and climate ambition. ‘It is clear that from 2023 member states will be afforded much greater scope for action than before. Member states should use this extended scope responsibly,’ BMU concludes. ‘The implementation of the CAP reform must initiate a forward-looking process which provides ecologically effective and economically attractive remuneration for environmental services that can only be provided by farmers. More factors will thus unite agriculture and environmental protection than divide them.’

According to a letter sent in July 2020 by farmers’ association ABL (Arbeitsgemeinschaft bäuerliche Landwirtschaft) in response to a request for submissions on the CAP-NSP by the German Ministry for Food and Agriculture (BMEL) – the organisation calls it ‘incomprehensible’ that Green Deal-related sustainability strategies have not materialised into any concrete goals or measures in the forthcoming German policy proposals. For ABL the ‘biggest weakness of analysis’ of the German NSP-proposals is ‘that the decade long export orientation of the European and German agricultural economy and the connected specialisation and rationalisation of agrarian companies’ is never critically examined.

In an analysis of CAP reform proposals presented by the German Presidency of the EU Council in the second half of 2020, professor Alan Matthews of Trinity College Dublin also concludes that Berlin seems to be pursuing the ‘lowest common denominator’ concerning agricultural sustainability on the European level.

BMU warns that the current CAP reform threatens to ‘fall short’ of the ambitious EU wide goals set in the Farm to Fork and Biodiversity Strategies and ‘[i]t is therefore all the more important that in its CAP Strategic Plan, Germany makes use of its future greater scope for action and consistently gears the implementation of European agricultural policy from 2023 onwards towards environmental needs.’

The role of farming in climate change mitigation is controversial and fraught. The UN COP (Conference of Parties) Climate Change has tentatively introduced soil and carbon sequestration into its workings, via 4 pour 1000. However the role of particular agronomic practices involving livestock is under special scrutiny. Does livestock release more than it sequesters, or does the farming model matter? What about deep carbon storage? And how will policy makers work with new research and 4p1000? […]