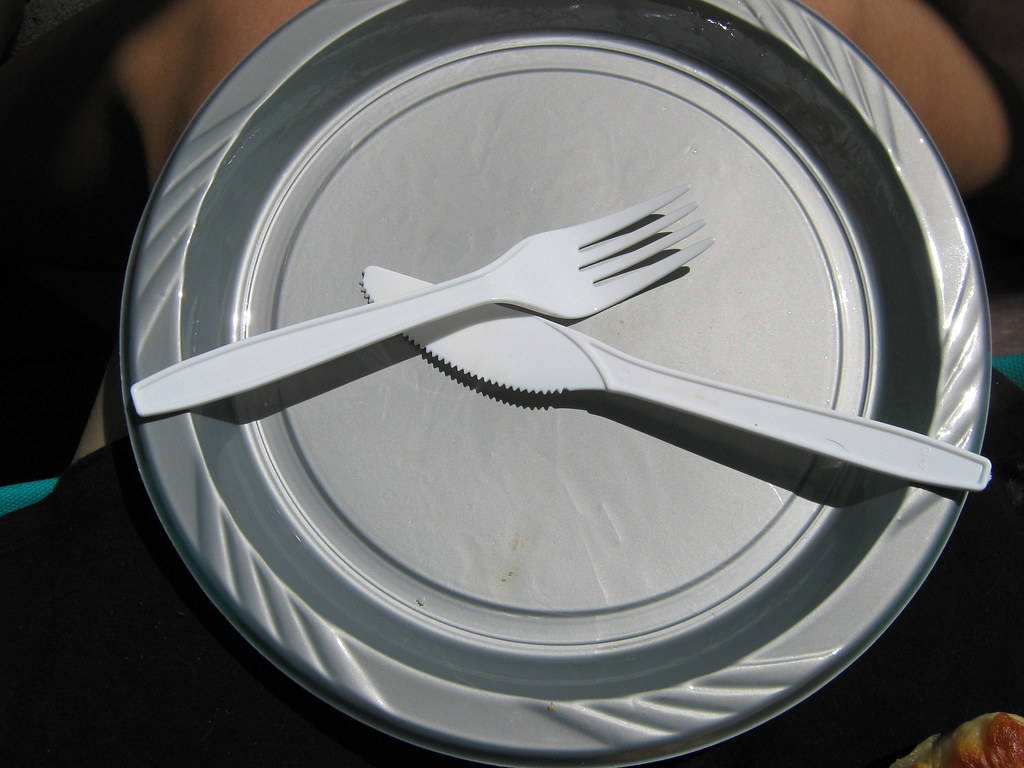 “An Empty Plate” by Karithina is licensed under CC BY-SA 2.0

In the world’s fifth-richest country, one in five people still go hungry, and the UK’s post Covid scheme will leave many out in the cold. Migrants are among the groups who are starving as they have no recourse to public funds, reports Harriet Morphy-Morris.

The UK has been hit with the worst poverty rates in decades as the country continues to suffer from the economic effect of the pandemic.

The situation is expected to get worse during the festive period, as more people fall below the breadline, including thousands of children. This has urged calls for the government to reconsider the support given to struggling families.

Fourteen million people in the UK live in poverty, including 4.2 million children. The financial pressures of Covid has heightened the levels of poverty across the country.

New figures released by Save the Children reveal 1.3 million families will rely on food parcels this Christmas. 60% of families on Universal Credit, a social security payment, reported that they will go into debt over the festive period, with many parents worried about not being able to afford food, let alone presents.

32% of the people surveyed in the study revealed they will be forced to borrow on their credit cards just to make ends meet. 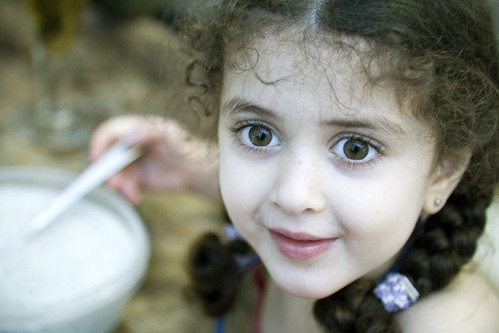 Too much for families

As the country continues to suffer financially from the pandemic, Save the Children is warning more children will be plunged into poverty as a result of nationwide unemployment. This will have a detrimental effect on low-income families who have been forced out of work, with the cost of lockdown and Christmas becoming too much for families to afford.

Unemployment is expected to peak at 6.8% going into 2021. This alarming figure is urging charities to call out the government over the lack of financial support. The Trussell Trust, which is one of the UK’s largest food charities, has called on the government to change the handling of the £170m (€185m) post Covid scheme. At a time when low-income families are being hardest hit by unemployment, matters are made worse by the planned reduction of the job retention scheme, a decision that has caused a significant “reshaping of the landscape of poverty and food insecurity in this country.”

In April the government introduced the £20-a-week (€21.84) uplift to the Universal Credit social security payment, to help families cope with the added financial stress of the pandemic. Even though the country still hasn’t recovered financially this increase is set to be removed in April next year.

The director of UK impact at Save the Children, Dan Paskins, spoke of the effect this will have on families. He said: “Many struggling families have seen their household budgets stretched to the limit by the pandemic, and they will continue to feel the economic impact of the crisis for some time.

“We urge the government to keep the uplift to Universal Credit and make a clear commitment to families that they and their children won’t be facing an even tougher time that they are at the moment.” Research carried out by the charity revealed that a shocking 40%, of already desperate families will have to cut back on essentials and food if the government stop the upliftment. 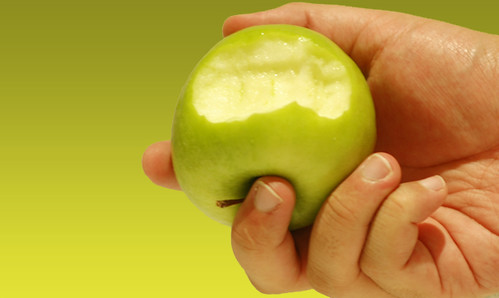 The post Covid Scheme has been designed to help the lowest paid people beyond the Christmas period, the £170m (€185m) is distributed to local authorities based on their demands and population size.

However, the scheme has been subject to a large amount of criticism over the lack of inclusivity. Vulnerable people across the country have been excluded without any access to support. Refugees, migrants and international students are just some who won’t receive any financial help due to having no recourse to public funds. No Recourse to Public Funds is an immigration policy which prevents those who hold limited leave to remain in the UK from accessing financial support.

This immigration barrier has left many excluded from receiving food vouchers and support despite equally struggling with pandemic-stricken finances. The government’s inability to help all who are struggling to make ends meet is putting a huge strain on local services. Charities are becoming increasingly concerned that they won’t be able to extend their services to all who are in vital need of support.

UK | Coronavirus Diary: the Virus That Did a No-Deal Brexit on our Food Supply