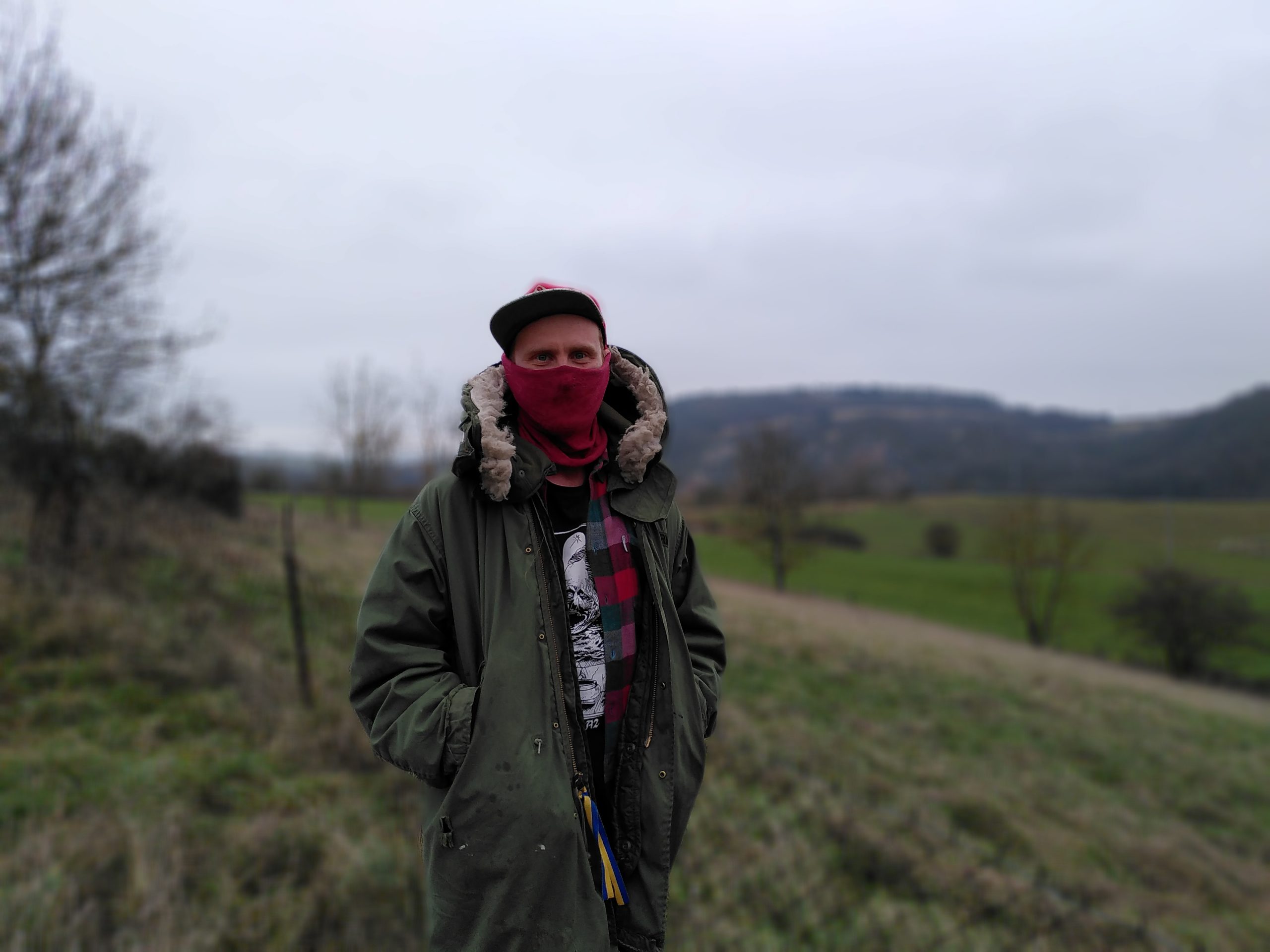 We hear again from Czech livestock farmer Josef who is disillusioned with the sector’s refusal to move with the times. He’s found he can do more ecological farming without the red tape of organic certification and senseless inspections. And although income supports were a huge help to him as a new entrant, he would be happy to see direct payments cut for established farmers.

It looks like it will be okay. But not all the years were okay.

We started small and grow as we can. It’s a big adventure still. But I love it. It was the best decision I could have made.

At no time in history has it been easy to begin farming. But right now it’s great, thanks to the internet, all the social media and so on, you can do something small. I know farmers who just buy 2 ha of good quality land and grow vegetables, the whole family does it and it’s great. You don’t need as much as you did historically for good business.

So our sources of income. One part is we do grazing for the nature reserve. The other part is beef production. Another part is subsidies from the EU. And part of farming is finding business opportunities. Like jobs with the tractor. Last year I picked up hay bales from Slovenia. It’s for fun but you get serious money.

The most difficult thing about farming is all the paperwork and communicating with officials. In the Czech Republic especially, farming policies are really slow because it’s a traditional conservative industry. But in fact with climate change and technology this industry is moving as fast as other industries.

But all the time we are waiting for something. I understand that older farmers have had plans for their farms for many years. But the industry is changing faster than the older politicians or officials think. Every year I see new techniques and things I want to implement into my business, but it’s really difficult.

Agriculture is an issue for the whole of society. There is a tendency to over-regulate but changes are happening too fast to regulate. Compared with how drugs or technology are regulated: that’s a fast-moving system.

Agriculture is changing. I cannot change so fast because I need a certificate for everything. It’s really difficult to try new crops in my field because the seeds are not certified organic. I think you can do much more ecological farming without the certifying body.

The second thing is there is a backwards mentality. A lot of officials or inspectors think that they are more important than you. Not all of them; I know a lot of them who are great and I like them. But you can see it in the whole of the subsidies system, that when you are trying to get a project funded, at the beginning they talk to you like you want something. But when you try to leave, a lot of them will call you back: “Please, take the money, take it, we want to give it to you” – because they will lose their job.

A week of inspections

In the last year I had five or six inspections. Most of them were for one day. So I spent one week being inspected by someone. Most of those inspections were for absolutely nothing. They checked if I use chemicals but I’m in the organic farming programme. So why would I need to?

It’s unbelievable. The only thing I can use is fertiliser – but not in the autumn when the inspection comes. [laughs]

I get both pillar 1 and pillar 2 payments. I don’t want to be negative but it’s not so helpful. It’s great when you are starting out; it’s perfect, really important. For me the supports were great for the first years and we still have our guarantee of income.

In the rest of the European Union it’s not possible to become a farmer unless you were born with some land. Or unless you’re a millionaire – and then you don’t need the support. In the Czech Republic we are in a special situation. I’m really happy that the new policy is looking to reduce payments in the future.

People don’t know they’re paying only half the price

This is something that’s stopping Czech people from respecting farmers. Czech people don’t respect farmers, not because they work hard but they think, they have subsidies, that’s new machinery and roofs and buildings and so on.

The Czech joke is the farmers are crying because it was too dry here and then they are crying that it was too wet here so there was an oversupply of produce and they need compensation for the lower price. This is a kind of criticism. There is some truth in it, but it’s because people don’t know that half of the price of the food they are buying is paid by the European Union.

I understand that it’s good that the whole Czech population can buy really good quality food for a good price, not depending on how rich they are. But the people don’t know that they’re paying only half the price. And this is why lots of food ends up in the garbage, why people don’t care about it, because it’s cheap for most people.

The price is not motivating for farmers. You raise a bull for two years. You must feed it for one year. If you are feeding it only hay or grass from the meadows it’s very expensive because horse breeders pay a lot for a bale of hay. And the whole time you are at risk that the animal could escape or die for some reason. You must pay for veterinary care. And after two years you get 40,000 to 60,000 koruna [€1,500 to €2,200]. It’s like 1,000 koruna [approx. €40] a month.

Of course you will not get the subsidies without the bull. But physically you are selling a product really cheap. You put a lot of work into it. It can make you more money thanks to the subsidies but not the final price. The final price is too low.

I know it sounds really pessimistic when I speak about it. Lots of the inspectors when I tell them about it they say it’s so pessimistic, why do I do it? All the time they try to inspect something, all the time I think, who cares? They are the sad people who have to sit in an office at a computer writing nonsense paperwork. I’m the lucky guy who can be outside with the animals and do what he loves. What I love.

In order to speak freely about his activities, Josef (not his real name) has chosen to remain anonymous. Read his previous interview here.

In conversation with Louise Kelleher.

More on the Czech Republic

The post 2020 reform promised to deliver a fairer CAP: better targeting and distribution of resources. At the core of a fairer CAP, the Commission introduced mandatory capping – upper limits to payments – and degressivity – progressive reduction of payments above a certain level – to address a skewed distribution of around 80% of direct payments to only 20% of European farms. […]

Although known for its beer, Germany has a long history of viticulture dating back to the Roman era. Wine markets have always been shaped by changing climate conditions such as the little ice age. The new climate reality is forcing many wine regions in Germany and across Europe to make large-scale adaptations to keep the winemaking tradition alive. Kyle Morrison reports. […]

In part II of our report on organic farming in Bulgaria, the ‘Organic Bulgaria’-Project takes a closer look at the role of the State and the EU subsidies. […]