The SUR pesticide regulation reform is facing pushback. Political moves by member states, such as requesting a new impact analysis of the Regulation, will set the reform back by months. Ashley Parsons reports. 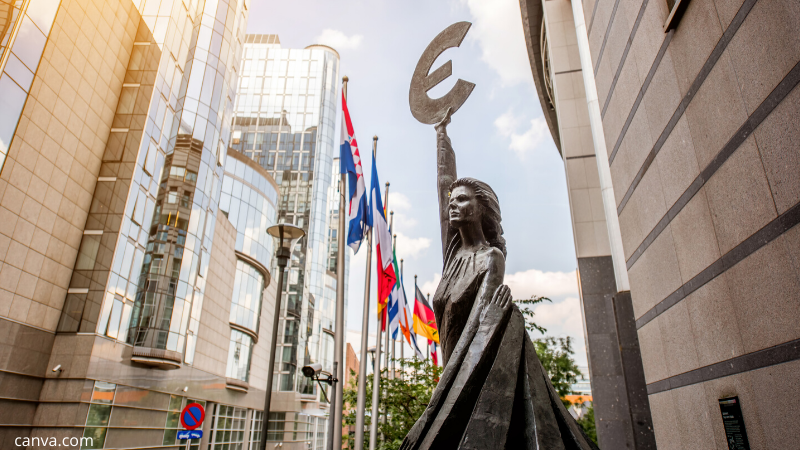 Since its introduction, the SUR regulation was SUR-e to have some setbacks. Though news on the reform was largely quiet over the summer, things are coming to a head. On Monday, November 21, the Czech minister of Agriculture Zdeněk Nekula confirmed that the Council would be filing a formal request for a new impact assessment of the SUR regulation to be carried out by the Commission.

This comes after last week’s news that EU ambassadors would ask for additional analysis on the proposal. Such an analysis stems from pushback by Member States on several points of the reform, calling it too ambitious, too limiting, and even a driving factor in the loss of cultivated agricultural land. The later point was made by Romanian minister of Agriculture Petre Daea at the AgriFish meeting on November 21. This will certainly delay the bill by many months, and if the bill isn’t finalised by the end of the Commission’s mandate in 2024, the bill will stop there, dead in the water. It also comes just days after  a letter signed by 18 lobbies including Copa-Cogeca and Crop Life Europe was sent to the DG of Competition of the EU Commission, challenging the SUR.

On 26 September 2022, farm ministers from Austria, Bulgaria, Estonia, Hungary, Malta, Poland, Romania, Slovenia and Slovakia sent a request to review the impact of the SUR regulation, arguing that the current state of the bill does not take into account the impact of the war in Ukraine on global food security and the resulting threats to the European Union. This review request initially came from EU ambassadors, which is unusual.

How did this fall into the hands of ambassadors –  the permanent representatives of each member state, tasked with preparing work for Council meetings?  The bill was presented by the Commission in June, and since then the Council’s technical committees failed to make much progress on the technical challenges of the bill. The Council presidency (Czech Republic) therefore sent the reform bill to EU ambassadors in order to force action.

Behind the claim that the timing is off for the reform due to food security fears, the main gripe of the countries protesting the bill is that it is too ambitious.

To refresh, the reform calls for:

Watering Down the Reform?

It is this third objective that seems to be causing the most pushback.

Last week the Commission opened up to the idea of watering down the ban on pesticides use in sensitive areas. The non paper spells out that they’re willing to compromise on almost everything to avoid further impact assessments. For example, protecting sensitive areas becomes very open to interpretation and flexibly defined:

Further, the Commission offered the possibility of tightening the definition of a vulnerable group of people. This could mean an explicit definition of vulnerable groups as pregnant and nursing women, the unborn, infants, children and elderly. This could mean that harmful pesticide spreading near schools (in French) could be limited. The Commission has offered to exclude areas near roads, railways, ports and airports from being defined as sensitive areas, meaning straying could occur on lands buttressing these public places.

Despite these concessions, this change has been denounced by the rapporteur Sarah Wiener (Greens) who lamented (translated from German) “before the talks in the European Parliament have even started. The unofficial proposals seem to be the harbingers of a deal that the Council and Commission will make without Parliament. This is not only unnecessary, but also disappointing and a fatal signal.”

It’s clear it is difficult for the Commission to walk the line that balances the needs of production and environmental protection, considering the consistent pushback from the same Member States since February. In a Twitter exchange, Commissioner Janusz Wojciechowski defended Member States apprehension about the Nature Restoration Law, which is currently also facing pushback, and would complement the biodiversity benefits of the SUR. Both laws are essential for reaching Farm to Fork targets under the Green New Deal.

But there is still political will to get this done right? On the 25th of November, the Presidency will host a working group on plant and plant health questions with Freshfel, the European lobby of fruits and vegetables supply chain to further discuss the issue. Freshfel also signed the November 18th letter against the SUR.

So having made slow progress for months, with many ups and downs (see below for more) we may now be seeing more trade offs, compromises, delays and even a petering out of better pesticide regulation.