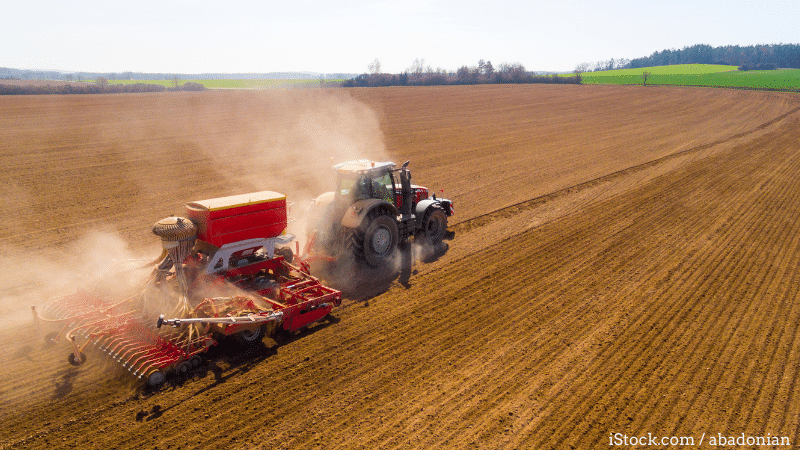 “Integration between the CAP reform and the European Green Deal is poor or unrealised.” That’s according to a new policy analysis, written by ARC2020’s analyst Matteo Metta and Agricultural Economist Dr. Sebastian Lakner. Commissioned by MEP Martin Hausling (Greens/EFA) this timely report pours cold water over many of the claims for improved environmental performance in the emerging CAP, which is currently in trilogues. “Post-2022 CAP in Trilogue Negotiations: Reflections and Outlook for CAP Strategic Plans” shows in detail how co-legislators “have minimally respected the conditions outlined by the Commission in May 2020”. A number of positive proposals are however put forward to improve the EU’s main agricultural and rural policy. 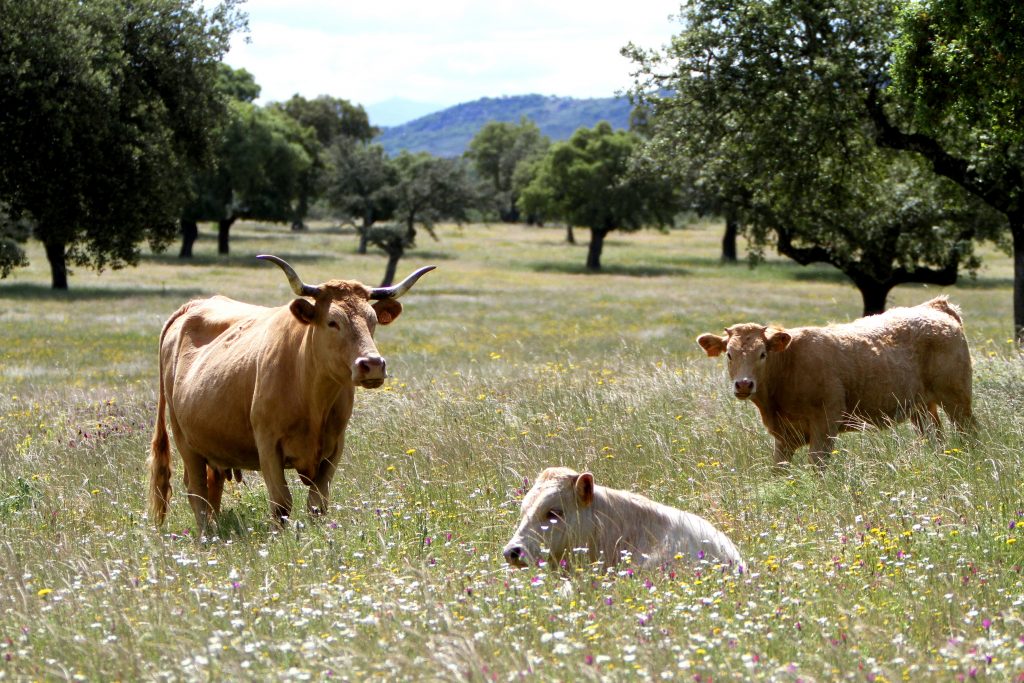 “Post-2022 CAP in Trilogue Negotiations: Reflections and Outlook for CAP Strategic Plans” is a timely publication. A number of elements are converging – the CAP Trilogues, the submission of the CAP strategic Plans, and the efforts to integrate these plans (and also the trilogue negotiations) with the European Green Deal.

The policy analysis, by Matteo Metta and Sebastian Lakner, asserts that the Commission is playing a stronger role at this stage than in previous reforms. The Commission is trying to integrate European Green Deal considerations into the debate (via what’s been called a fifth column – its own extra, new check list).

However, the Council and Parliament, as co-legislators, are failing to argue for a CAP that’s fit for purpose in a number areas, which need substantial improvements, the authors state. These include CAP green architecture (conditionality, eco-schemes, environmental spending in Pillar II); data collection and reporting requirements; inclusion of the animal welfare and antibiotics legislation; provisions to ensure a better position of farmers in the food supply chain, and full respect of the ‘no backsliding’ principle.

Indeed the gap between spin and reality is so wide, the report argues that withdrawing the current CAP, and using the two year transitional period is a viable option, citing scientific evidence, citizen engagement and, relatedly, the objective realities of climate change and biodiversity decline. 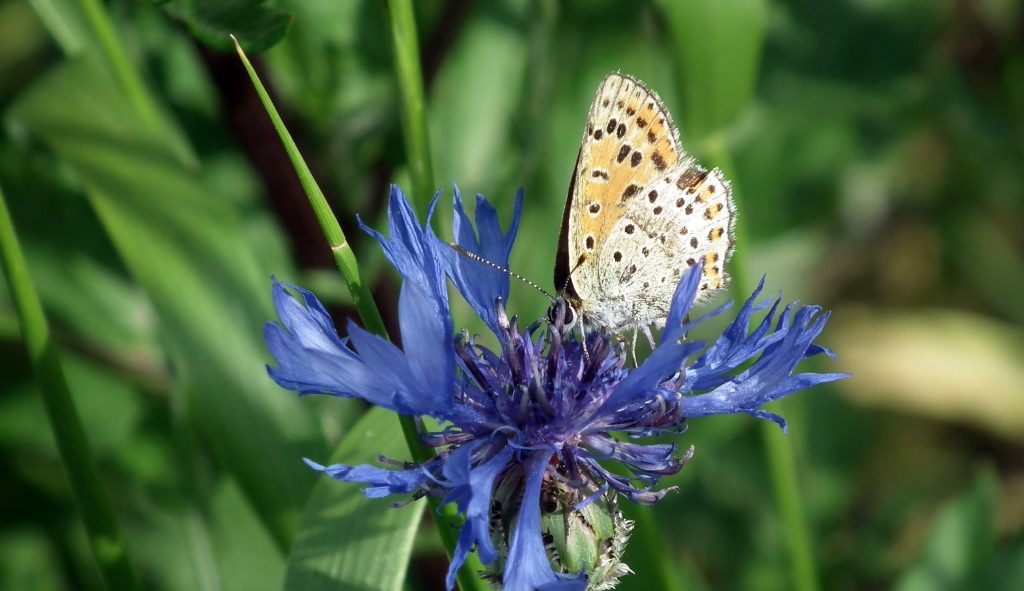 National CAP strategic plans, currently being developed by member states in some co-ordination with the Commission, do offer an opportunity for socio-ecological improvements. However, the Commission must engaged with rigor and regularity during this process. If it does so, “there is room for each Member State to qualify and increase the redistribution of payments among farmers, to tailor sectoral interventions towards specific forms of producer organisations, to frame rural policy in terms of territorial cooperation and an integrated approach, and even to raise the standards of conditionality for farmers who receive CAP supports.”

The report is critical of the design and adjustments done thus far to the concept of eco-schemes. Strong, coherent and consistent conditionality – going beyond with the co-legislators are currently arguing for in trilogue – is needed as a foundation, they emphasise. However eco-schemes currently have “vague objectives” and need to be coherently aligned with Pillar two agri-environmental and climate supports. “Entry-level ecoschemes, or points systems for farmers interested in applying for one or both interventions” is proposed to help deal with the conundrum. 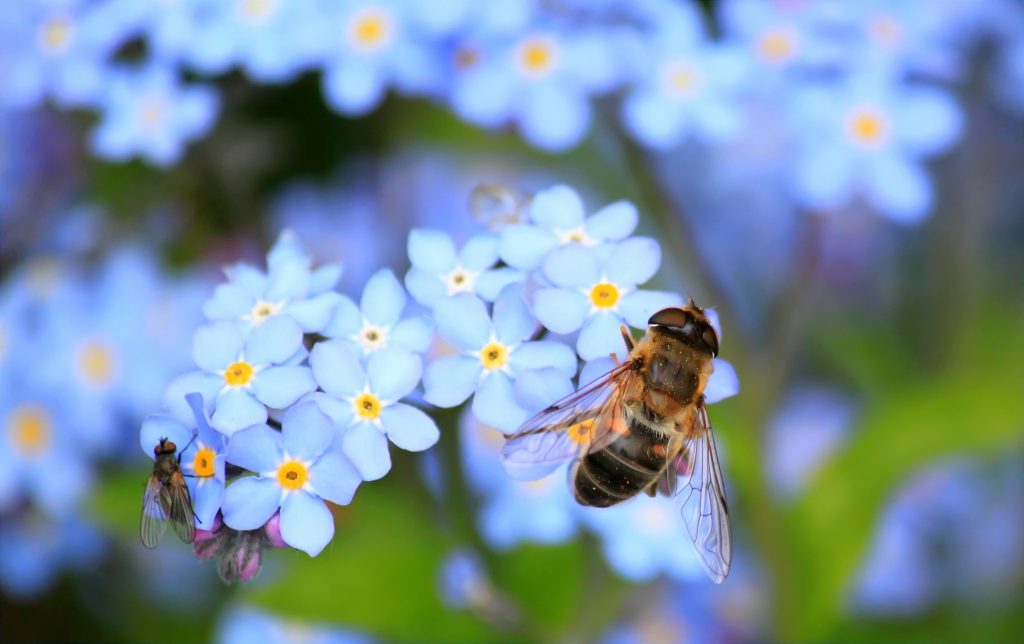 Additionally, “eco-schemes should not be paid as lump-sum top-up payments for all farmers,
but instead reward farmers who deliver specific environmental services” again, with proportionality with Pillar two supports.

“A well-designed and targeted points system could address many environmental challenges and enhance uptake among farmers, but much depends on the specific implementation and on financial incentives for farmers.” 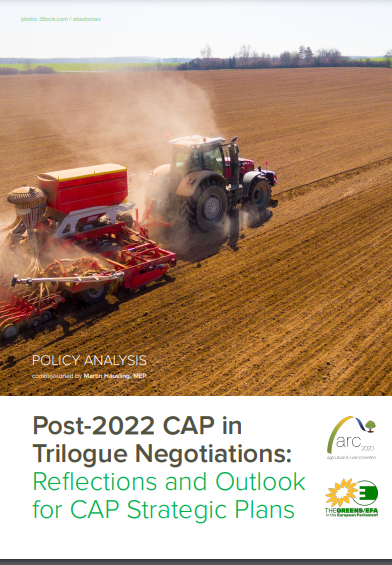 More about the study and its context 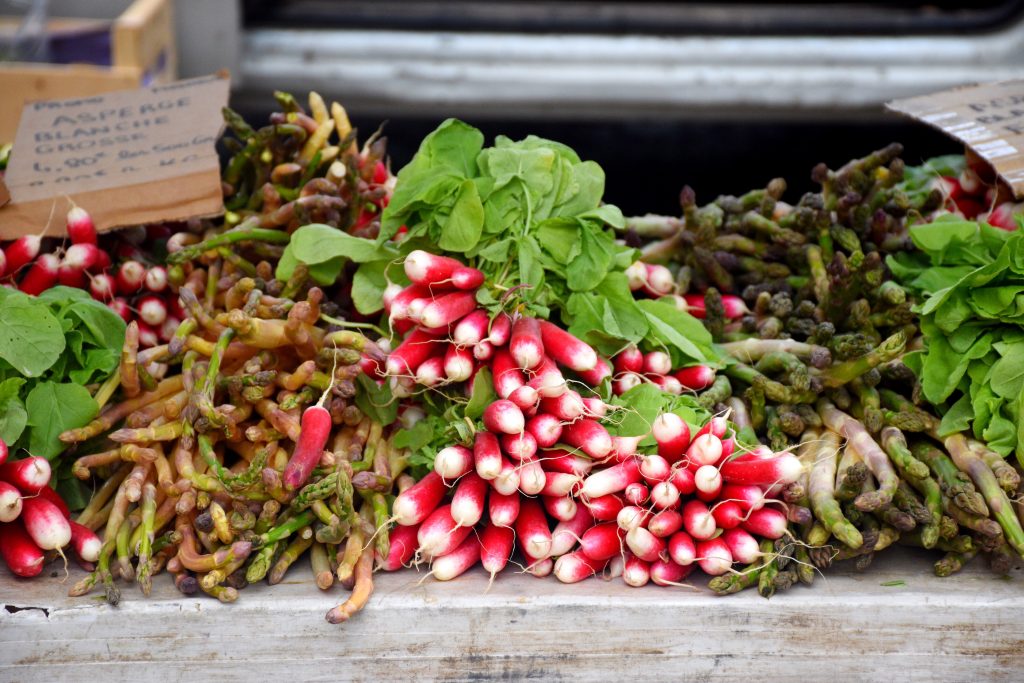 This is not to say that even the European Green Deal is strong enough to  deal with climate breakdown biodiversity collapse, in a pandemic context – the frightening thing is that its not. However it is the strongest thing we have to work with for now, and CAP is currently and has previously failed to deliver either socially or environmentally. Lessons are not being learned, and, in some cases, as outlined extensively in this report and in our CAP Strategic Plans series, things are actually going backwards – for example, monitoring and evaluation plans, for all the talk of digitalisation, results-based schemes so forth, are currently weaker in the CAP proposals form co-legislators than in the current, frankly shambolic recording and monitoring system. See below this article for an extensive list of CAP fails.

The core elements in this new report are as follows:

The study is based on the screening, review and cross-comparison of policy documents, legislations, scientific and evaluation studies. Chapters in this 44 page study focus on:

Lighter Shade of Green – CAP Fails in Germany & Beyond

CAP | How Does Commission’s Proposed Eco Scheme Compare to Greening?

“If you leave people in insecurity and fear, they will follow populists and nationalists of all kind.” Interview with Boban Ilic, Secretary General of the Western Balkan Standing Working Group for Regional Rural Development of South Eastern Europe […]

After initial positive soundings, is France now getting scared of genuine CAP reform? […]