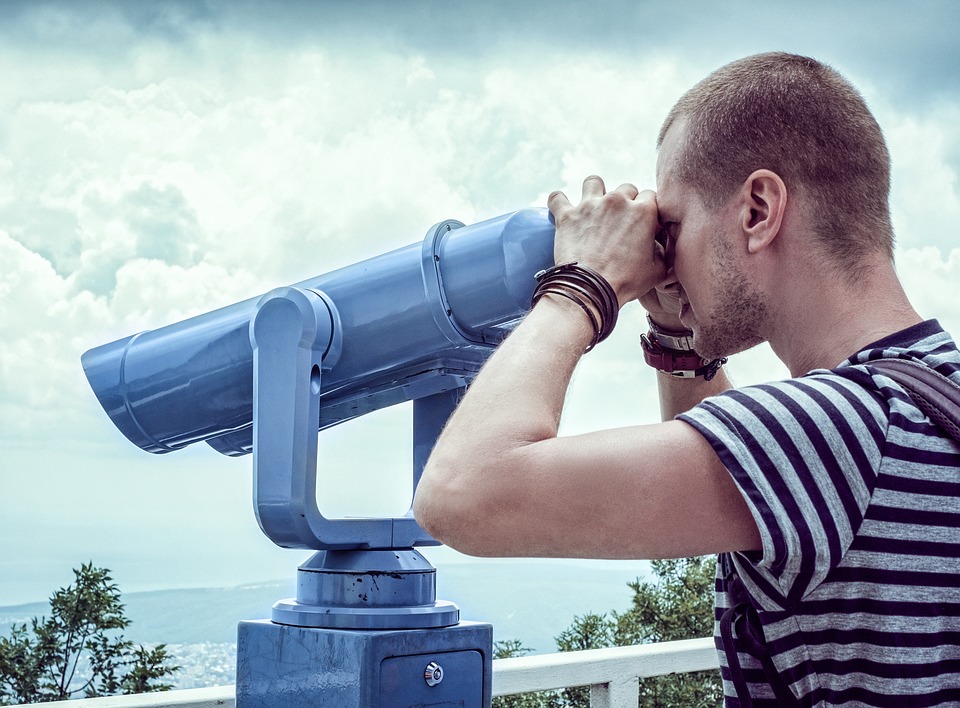 What were the most popular stories we published in 2018? While we tend to specialise in CAP and agri-food policy matters in the EU institutions – someone has to, right? – the readership stats show us that our soil (#soilmatters) and tech (#AgtechTakeback) series, as well as agroecology more generally, are what readers gravitated towards. A new development for ARC2020 – letters from a farm – is also emerging as a well-read new development.

We’ve also covered lots of other topics too, as you can see in the food sovereignty articles below from places as different as Switzerland and Ukraine. So, in chronological order, we present our 30 most read articles of 2018 (so far!)

Thanks for visiting us and engaging on social media. It means a lot to us. Keep in touch – here is our twitter and here is our facebook. Heart-warmingly, you’ve also signed up to our weekly brief and our monthly newsletter in significant numbers this year: our weekly brief came about because we wanted to give interested parties the option of finding our content without going onto social media. It’s been a great success, with an open rate over twice the average for similar organisations.

We’ll still publish some more this week, but also, enjoy the coming days and see you in the new year!

#SoilMatters part 4 | What do we really loose, when we change how land is used?

CAP | Leaked Document Reveals Money – but Little Else – May Change

Interested in reducing the GHG emissions from producing our food? Better nutrition and health and lower healthcare costs? Reducing the pollution from our food production systems? Then read what Stuart Miekle has to say about how a soil focused farming benefits these and other aspects of society. […]

So how fairly will the cash be distributed, if the Commission’s proposals on the MFF come to fruition? And what’s happening to agri-environmental measures? And the eviscerated Pillar 2? An initial analysis. […]

A British exit of the EU could result in a shortfall of billions in CAP payments to UK farmers. This is not on the UK political radar, as Peter Crosskey reveals. […]