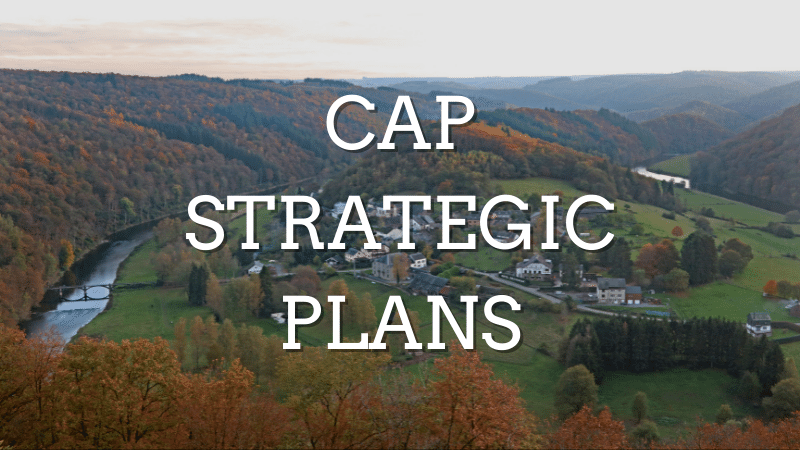 Leak : Here you’ll find the Observation Letter to Wallonia’s CAP Strategic Plan which ARC2020 has obtained. In no less than 210 points, the Commission exposes a lack of strategy towards healthy, sustainable and economically viable food systems for farmers, as well as incompatibilities and serious shortcomings in the measures proposed to deal with the climate and environmental crises. The Walloon government must review its copy by September 30th  and obtain validation from the Commission so that the plan can enter into force on January 1st 2023.  You will find here the first reaction of Natagora, member of  the national coalition of environmental associations ImPAACte, involved in the Walloon CAP strategic Planning since 2018.

This article is produced in cooperation with the Heinrich-Böll-Stiftung European Union.

Missed appointment with the Farm to Fork strategy.

No tangible target or reduction expected in the use of synthetic pesticides.

Just one week after BBL reaction to the EU letter of observation on Flanders CAP strategic plan leak, this leaked letter from the EU Commission arrives at a critical time when the public enquiry on Walloon CAP plan is still ongoing. We believe it provides an excellent basis for citizens who need a neutral and external advice in order to contribute to this public inquiry which is so critical for every aspect of our lives: on the food we eat, the water we drink, the air we breath, climate warming as well as the biodiversity and landscapes that surround us. This leak is also timely as it shows the critical insufficiencies of the Walloon agriculture policy plan for 2023 to 2027, just at a time this week when 19 EU Member States, not happy with additional efforts to be made to save our climate and biodiversity, and under direct influence of the powerful COPA-COGECA lobby, have made this unbelievable request this week to waive again the safeguards for biodiversity in CAP implementation next year. An instrumentalization of the food crisis which ImPAACte, the Walloon coalition consisting of WWF-Be, IEW, Greenpeace-Be and Nature et Progrès Belgique and Natagora, has already denounced (see “La biodiversité est vitale pour notre sécurité alimentaire”). 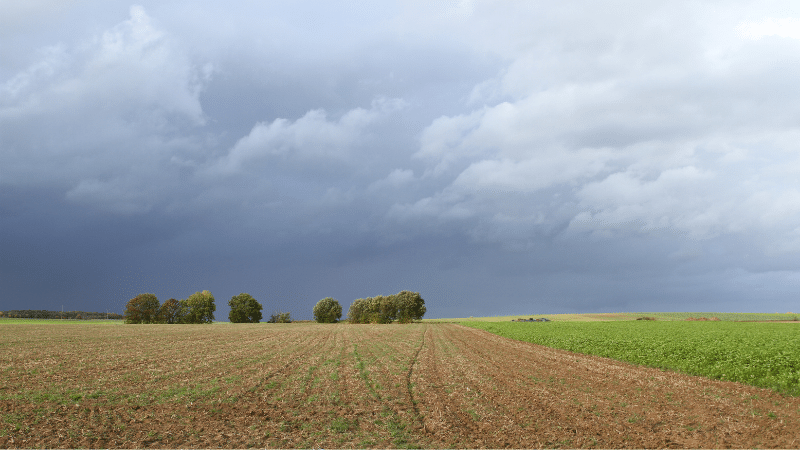 Missed appointment with the Farm to Fork strategy

In the current global crisis of agriculture markets, the Commission points to the real levers to seize in the CAP strategic plan for Wallonie. It’s about reinforcing the farmers’ position in the value chains, and focusing investments on the regional food autonomy. The Commission calls on Wallonia to explain how the transition to healthier, more plant-based and sustainable diets will be achieved, in the absence of content on the matter. It considers the plan insufficient to strengthen the position of farmers in value chains, and doubts the 30% organic target in the absence of a concrete strategy. It notices a lack of support to producer groups and organisations, and points to a large number of missed opportunities to develop new economic perspectives while strengthening the resilience of the sector:

Although acknowledging numerous interventions and a substantial budget supporting the ecological transition of farms, the Commission then hands out numerous yellow cards for the very poor ambition of the environmental measures proposed. It calls for a revision of the Strategic Plan to put it in line with the needs identified, and a consequent revision of the target values for the result indicators. The Commission also highlights the lack of a detailed analysis of the relationship between different measures and their net combined effect, particularly on livestock farming and biodiversity, and concludes that the plan’s increased environmental ambition is not reflected in the information provided.

In particular, the Commission calls on Wallonia to set a clear target for pesticide reduction, its absence being an obvious obstacle to reducing their use.

“Given the extremely worrying situation concerning biodiversity in Belgium (Wallonia), and given that the conservation status of 95% of habitats is considered unfavourable, the Commission considers that the lack of a proposed value for the indicator “Supporting sustainable forest management”, and the  extremely low values of the indicators “Preserve habitats and species” (4,13%), “Biodiversity-related investments” (0.36%)  and “Preserve topographical features” (2.63%) do not adequately address the identified needs for biodiversity preservation and restoration.”

The Walloon plan is thus incompatible with the Green Deal objective of 10% of landscape features supporting biodiversity, and is in breach of the European regulation by not taking sufficiently into account the needs for habitats identified in the “Priority Action Framework“, a 7-year action plan for the implementation of Natura 2000. This plan includes 46 000 grasslands of community interest linked to the agricultural sector, a jewel of Walloon heritage, most of which do not currently benefit from any protection or adequate management schemes.

The Commission also calls for a strengthened cross-compliance (conditionality), which should in principle constitute a safeguard for biodiversity, and for an increased budget for the ecological network eco-regime. It also points out that the modest area targets for agri-environmental and climate measures (MAEC) are not in line with the needs identified in the plan and the alarming state of biodiversity loss. It thus explicitly calls for “new commitments” to increase the area of protected habitats and species habitats, and to increase the share of landscape features in the agricultural sector.

First, it should be remembered that Wallonia has the highest livestock stocking rate in Europe after the Netherlands and Flanders. The main GHG emission source in the agricultural sector in Wallonia is therefore methane, from cattle farming. On this matter, let us quote the letter: “Belgium (Wallonia) has identified the reduction of greenhouse gas emissions as a priority need. However, the plan proposes significant support for the livestock sector, with a rate of coupled aid of 21.3%, considerably higher than the maximum 13% defined [in the regulation] and among the highest of all the plans [of the other Member States], but it does not set any targets for the reduction of emissions from the livestock sector. The Commission is very concerned about the impact this could have on the climate and environmental situation.”

Therefore, the Commission demands that the granting of such aid be conditional on compliance with strict environmental and climate criteria, such as livestock stocking levels compatible with sustainable management of natural resources.

It also calls for clarification of the relationship and balance between coupled aid for cattle farming, which grants a flat-rate payment per head of cattle, and thus encourages the maintenance or increase in cattle numbers, and the eco-regime for permanent grassland, granting an increasing payment when cattle numbers fall. In fact, the ImPAACte analysis shows that the budget dedicated to coupled aid is four times higher than the budget of this grassland eco-regime, which is the counter-part to the coupled aid in the plan, encouraging a reduction in livestock numbers. The choice for farmers to reduce or not their stocking rate is therefore a foregone conclusion.

In addition to the hazardous effects of the coupled support as they are currently formulated, the Commission also highlights the potential damage of actual investment support, which are not always carried out with adequate environmental assessments. Many examples of livestock confined housing infrastructures installed with large amounts of public subsidy (tens or hundreds of thousands of euros for a project), which sometimes slip through the cracks of environmental assessments in regions well-endowed with nitrogen polluted environments, come to mind.

The letter comes at a critical time when the public consultation on the CAP plan is still underway. The challenge will be to find out whether Wallonia will really listen to civil society and Europe, or whether it will speak the traditional political cant and risk postponing the implementation of the plan for a year.

A Just and Green CAP and Trade Policy in and Beyond the EU: Part 1

With big farms gobbling up nearly half of the CAP pie, direct payments are exacerbating income inequality among farmers – whilst fuelling the destruction of the very environment upon which farming depends, finds a new study by Murray Scown, Kimberly Nicholas and Mark Brady. […]

Meet Brindusa Birhala and Anselm Opdebeeck who live in the west of rural Romania. For four years, the pair have been slowly turning a small patch in the village of Stancoiva into an agroecological holding. Brindusa introduces the story, from strawbales to horticultural sales… […]