Brown Envelope Seeds is a part of a small certified organic farm in West Cork, which I bought in 1987. From then until 1999 I milked cows and made cheese. Over the first few years it was re-seeded in grass, clover and herbal leys. I used to hop over the ditch to my neighbour’s fields, which had never been ploughed or fertilised, to find field mushrooms – we didn’t get any on our land. I observed that his land grew a beautiful tight mat of grass and white clover. 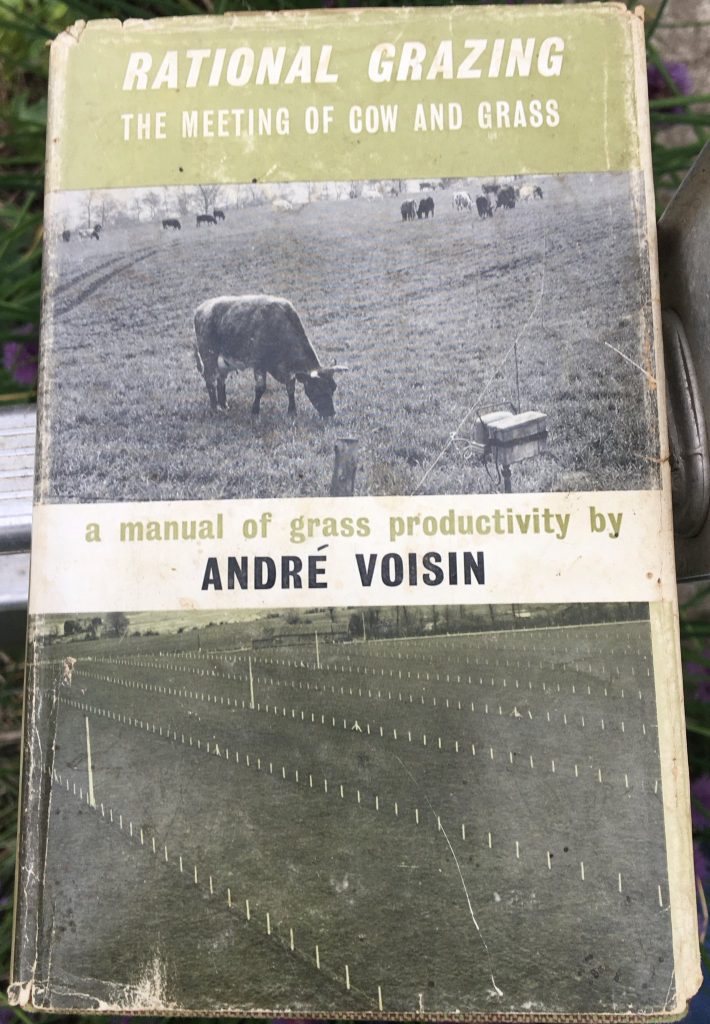 Having been given his book by a retired dairy farmer, I followed André Voisin’s rotational grazing methods, trying to keep cattle off land for at least 28 days. I milked cows, and made cheese until 1999, when I had to accept that I could no longer make a living doing so, on such a small scale. I planted half the farm in broad-leaved trees and started buying and finishing weanlings.

With more time on my hands, I got involved in starting the Skibbereen Farmers’ Market and began selling beef, vegetables and vegetable seeds. I realised that apart from the Irish Seed Savers Association, no one was growing any vegetable seed in Ireland and that, as well as being a serious risk to our food security, it was a great business opportunity. I still keep a few beef cattle, and save one field of silage every year.

Counting the species in the field, this year, made me realise that it is rather special, and has more biodiversity in it, than the continually grazed fields.

As cattle are no longer profitable, the seeds are now the main income from the farm. My daughter Holly came home a few years ago, and helped build the business to where it is now.

Now that she has been elected to the Dáil (Irish Parliament), I am concentrating on growing crops which could, grown outdoors, and given enough time and energy, produce an interesting and varied year round diet, in Ireland. 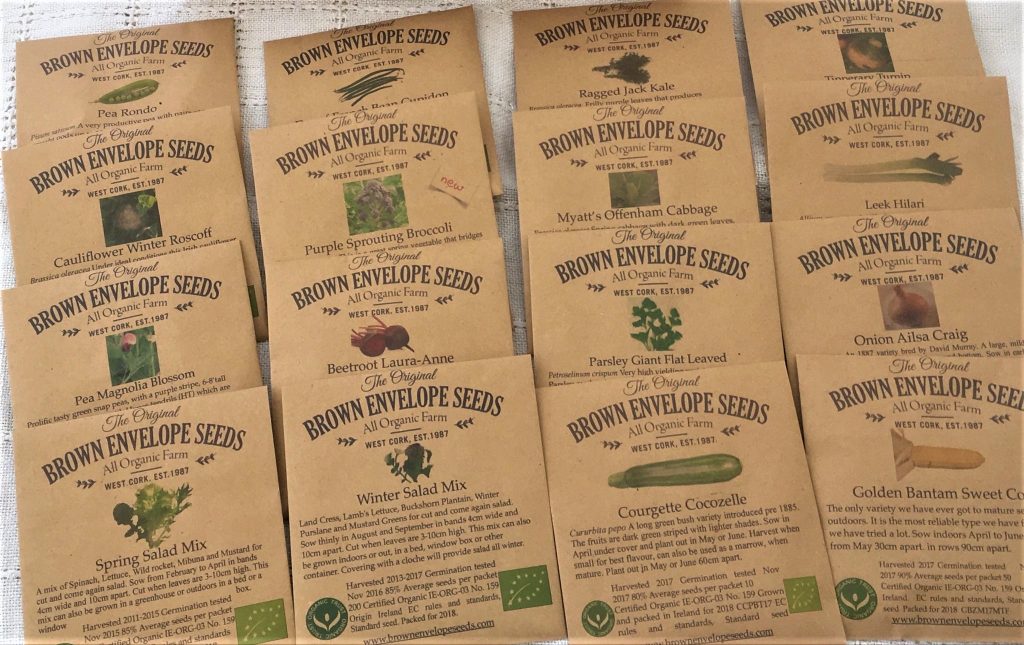 I particularly enjoy crops domesticated in the Americas, as they were developed without mechanisation and are easy to grow with hand tools. I am doing some small breeding projects on corn, quinoa, potatoes and beans. I try to grow as much as possible outdoors, so that the plants self-select, and adapt to the Irish summer. I also love growing the heritage Irish varieties that the Irish Seed Savers have made popular. Not only do they produce well, they are a lot easier to save seeds as they are already adapted to the climate.

Although the seed field is not entirely no dig, it is the way I want to go. Outdoors we break up grassland for seed crops, by planting potatoes through a mulch of farmyard manure and silage, the potatoes barely need digging up and the space can immediately be used by an overwintering crop. We mulch in the summer with grass cuttings or old silage, so that when they are harvested, the ground can immediately be used for another crop or a green manure. We use polytunnels for what cannot be grown outside. 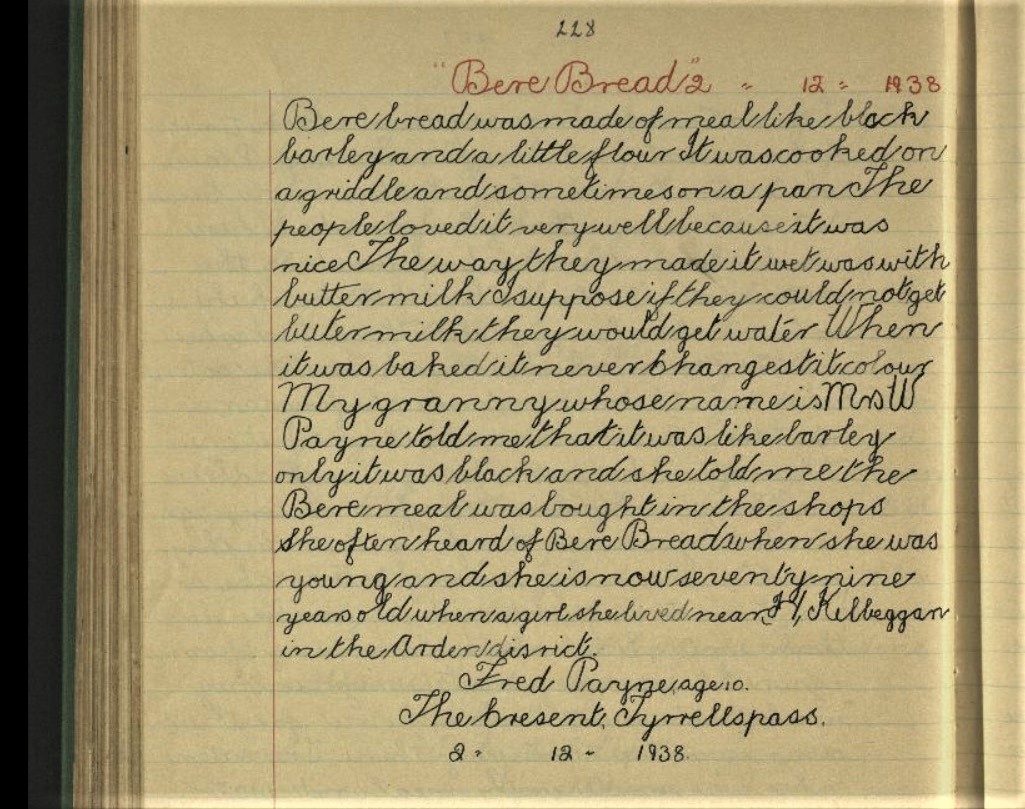 My curiosity in heritage cereals was sparked by my nonagenarian neighbour who told me that modern ‘white’ oats were not grown in West Cork until the 1920’s. Before that, it turns out, black oats were grown.

In a 1930’s archive of folklore collected by schoolchildren, I found a reference to Bere barley, being used for bread. It is a 6 row barley, now only grown in the Orkney’s and possibly in small amounts in the Shetlands. I got some Scottish Bere seeds from the John Innes seed bank and also a variety called Eire six-row. I have them growing now and they are distinctly different from each other. I am not sure if Eire six-row is a Bere or some other kind of six-row. So far they seem resistant to disease and lodging. I wonder if it is where Bere Island got its name.

We started out with a paper catalogue but now we sell mostly through the website, aiming to supply home growers with a good range of outdoor crops as well as popular crops that need to be grown under cover. 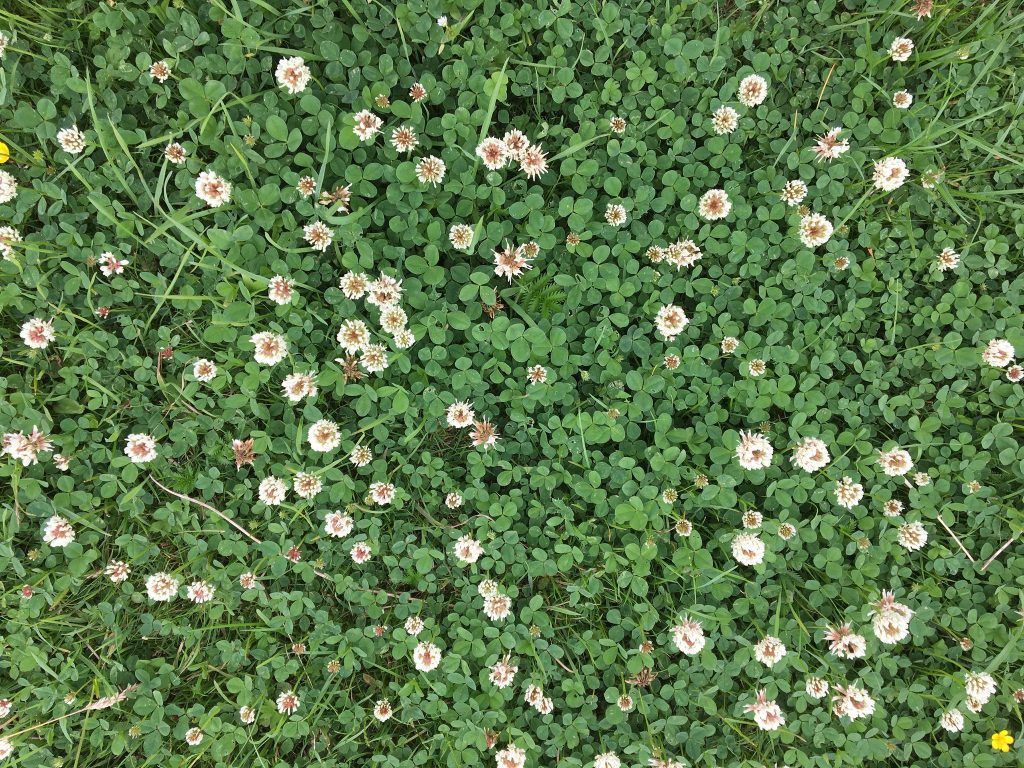 I haven’t bothered with re-seeding since the early 1990’s and guess what? In the last few years we are getting a nice amount of clover through the grass. After the drought two years ago the ground was white with field mushrooms. This confirms my belief that ploughing is bad for land, and ideally it should grow trees, but we have to eat. 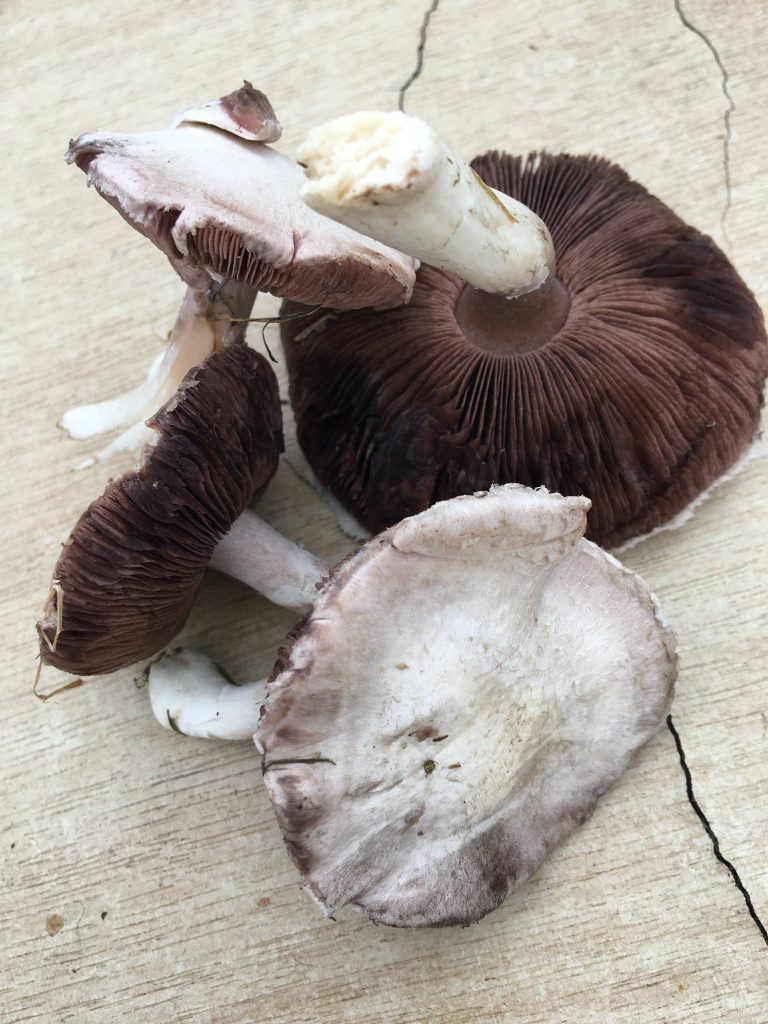 It has taken over 25 years for the field mushroom mycelium to recover. Who knows how long other microbiota need? Grassland managed without interference from plough or chemicals produces grass indefinitely. After all we have been grazing cattle on most land here for 5000 years. Now we need to work out how to grow annual plant crops, that we can eat, without damaging the soil.

More Letters from the Farm

Letter from a Farm | A Stormy Winter in Italy

Letter From The Farm | Mimicking Natural Processes in Greece

A new report, co-funded by ARC2020 and the Centre for Co-operative Studies at University College Cork, and set to be published in early April, will aim to unpack just what a just transition will mean for Irish farms and rural communities. It comes ahead of two events taking place at Cloughjordan Ecovillage on 22 April, which will examine practical scenarios for a just transition, and farm diversification, in rural Ireland.  […]